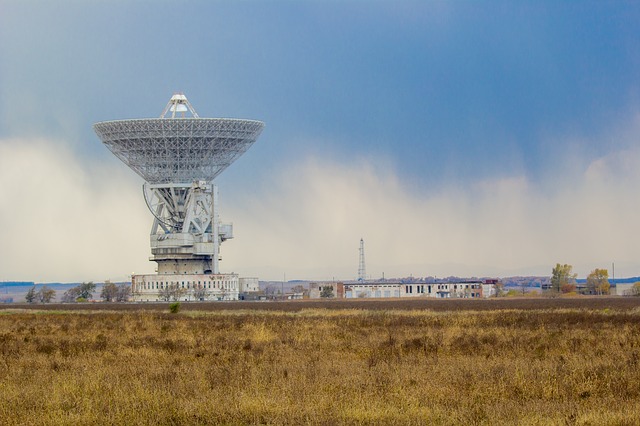 The advancement in radar technology is mainly driven by two factors: the use of machine learning algorithms to enhance the raw radar signals, and advancements in silicon technology leading to miniaturization. The applications of radar technology such as weapon guidance, airspace monitoring and traffic management, ground surveillance and intruder detection, air and missile defense, navigation, mine detection and underground mapping, airborne mapping, ground force protection and counter battery, and weather monitoring have been grown multi-fold in recent years in the military and defense industry.

The latest 3D & 4D radars are expensive to develop, and hence many developing countries lack the funds to invest in the development of such radar systems. Most of the 3D & 4D radars are multi-functional radars that offer more than one application. The budgetary constraints and the incapability of developing radar systems indigenously by several nations act as a roadblock in the growth of this market. Hence, some companies are trying to develop smaller, short-range radars cost-effective. However, the high cost of equipment and components such as sensors, transmitters, receivers, and systems are making it difficult for smaller developing and underdeveloped nations to procure the latest, technologically advanced radar systems. Apart from procurement costs, installation and maintenance costs are also pretty high.

The threats to civilian and military assets are accelerating in diversity, ferocity, and volume every day. Thus, the militaries of various countries require advanced radar systems that can adapt to a changing landscape and help in crucial missions. Manufacturers are also focusing on developing a wide range of software-based radar systems that are upgradeable, durable, and reliable to thrive in the digital age. These next-generation digital radar systems have the ability to neutralize and detect threats that have not been imagined yet.

There has been a significant rise in the interference activities among hostile nations, which has resulted in growing interest and escalating demand for integration of advanced radar technology with different military platforms such as airborne, ground, and naval across the globe. Due to increasing military budget inflows across the globe and growing conflicts among various countries, the demand for more robust positioning, navigation, and 3D & 4D military radars are in substantial demand.

The rise in the number of military programs and growing military budgets have resulted in growing interest in the development and deployment activities of 3D & 4D military radars by various military agencies across the globe. Growing military budgets have provided a much-needed boost to the procurement programs of different platforms with integration of these advanced 3D & 4D radar solutions. The U.S. has dominated the  3D & 4D military radars market, with a military budget of $718 billion for FY2020. In April 2020, Lockheed Martin Corporation supplied the first Q-53 radar system integrated with Gallium Nitride (GaN) to the U.S. Army. This critical upgradation enables U.S. Army to enhance its capabilities to meet changing mission demands. GaN offers additional power with enhanced capabilities, such as counterfire target acquisition (CTA), extended range, and multi-mission, to radars.

Obtain the Sample Report at: https://bisresearch.com/requestsample?id=962&type=download

The global 3D & 4D military radars market is expected to witness significant growth during the forecast period 2020-2025 owing to the rise in the integration of these radars on different platforms including ground defense systems (combat tanks, and multi-purpose armored vehicles), airborne (unmanned aerial vehicles and combat aircraft), and ship-based platforms. Additionally, the decline in cost and miniaturization will drive the deployment and integration of 3D & 4D military radars systems.

Everything you Need To Know About Muscle Workouts