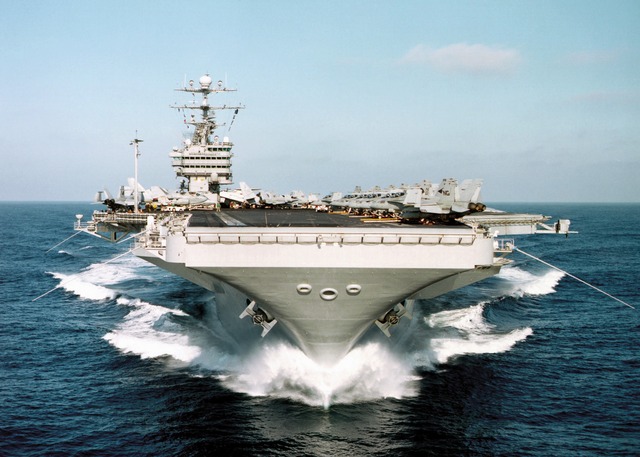 The need for enhanced border security due to increasing land disputes, migration, and smuggling, has compelled several countries to further strengthen their security. This has led to the increase demand in the development of advanced directed energy weapon systems to provide enhanced situational awareness to the soldiers so as to have a competitive edge over the opponents. With recent developments in the field of optics, laser and microwave technology, directed energy weapon systems are becoming available at a reliable cost.

The major driving force behind the growth of the directed energy weapon systems market is largely attributed to the increase in the number of defense programs related to directed energy weapon systems and associated investments. Laser Developed Atmospheric Lens (LDAL) system is a technology which is currently in a phase of research and development. Defense technology companies like BAE Systems is working on development of LDAL technology. The prime objective for the development of this technology is to safeguard friendly troops, aircraft, ships, and land vehicles from attacks from high-power laser weapons. With the help of this technology, LDAL system can be capable to temporarily alter the atmosphere into lens-like structures capable of redirecting Electro Magnetic (EM) energy, including light beams and radio waves.

The Laser Developed Atmospheric Lens system use a high-pulsed-power laser system and utilizes a physics theory called the ‘Kerry Effect’ to temporarily ionize or heat a small portion of atmosphere in a controlled way. Glass lenses, mirrors, and structures like Fresnel zone plates could all be replicated using the atmosphere, allowing the physics of reflection, refraction and diffraction.

Directed energy weapons (DEWs) is largely defined as those weapons which produce high power beam of concentrated energy in the form of electromagnetic, atomic, and sub-atomic particles, which is used to damage or destroy objects or eliminate human adversaries.