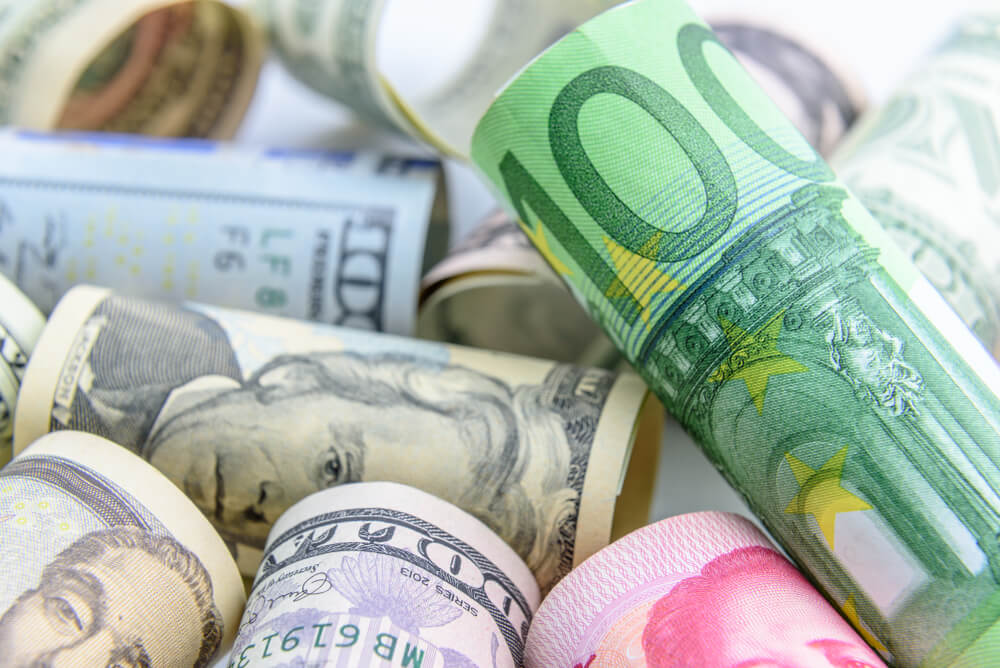 The euro will end the month with a quiet yet significant bang. The European Union’s common currency will record its best monthly gain, at 4.7%.

Although falling by 0.34 percent, it settled at 1.1752 per USD on Thursday. This is due to the drop in the European stock market driven by lukewarm revenues in the automobile, banking, and chemical industries.

Germany pulled the euro down after the country’s GDP for the second quarter plummeted down by 10.1%, while economists forecasted 9% contraction. This set back is Germany’s worst in its 10-year record of bountiful economic yields.

The overbought EUR/USD surged to 1.19, its highest since June 2018. Analysts target a further ascent of $1.20 exchange per euro.

The U.S. Dollar Index pulled back to 93.60 after hitting a low 93.20. Progress on the latest stimulus package to aid the United States’ weekly jobless numbers of 1.1434 million for the week ending on July 24 will have a big impact on how the USD’s figures will unfold in the coming days.

GBP/USD has risen for the last ten consecutive days, reaching $1.32. However, the sterling could be vulnerable to retreat as the post-Brexit trade deal still has not reached a peaceful ending. Ireland gave warning of the possibility of “skirmishes at sea” against U.K. boats if Britain would not grant them their “moral rights” to continue their fishing activities in the contested waters.

AUD/USD and NZD/USD trailed the dollar, although it was moving at the lowest rate compared to any other currency.

The Lira (TRY) hits its weakest point on Wednesday, July 27, tumbling to 8.1426 against the euro. Luckily, the Turkish currency recovered fast to 6.85 per euro by the end of the day.

It has fallen 23% against the euro so far. This is the lira’s record lowest point since May, brought down by the central bank’s release of an end-year inflation forecast of 8.9%.

Turkey suffers from its weakening foreign currency reserves, with an external debt burden mounting to $431 billion. With this, investor-speculations on the government’s ability to handle its monetary policy arise, putting the country in greater danger.

In the middle of the slump, EU-Turkish tensions on the latter’s illegal oil and gas drilling in the eastern Mediterranean continue to cause sparks.

Stay Updated On The Nasdaqnvcn News

Difference Between Credit Cards and a Personal Loan

How to apply for a credit card online?