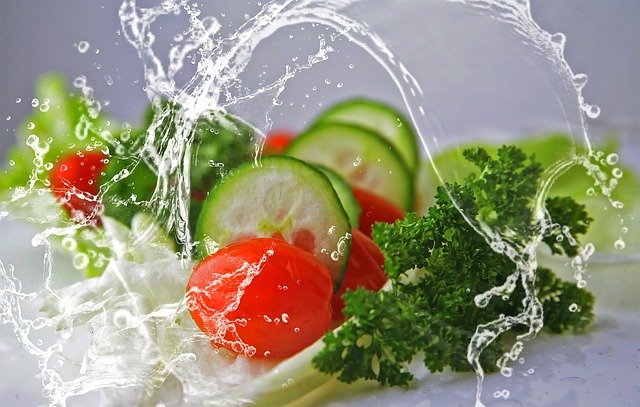 Food safety testing is becoming common and fast with each passing day. Food poisoning outbreaks and stringent regulations are supporting the growth of the food safety testing market, globally. The technologies that are being widely used for the testing system include polymerase chain reaction (PCR) based technique, immunoassay, enzyme-linked immunosorbent assay (ELISA), rapid culture detection, biosensors, and others. New tests, such as gluten sensitivities, intolerance, food fraud, rapid pathogen detection, pesticides, and antibiotics, are being introduced.

These technologies are witnessing an increase in the usage by the food manufacturers and the laboratories because of their fast detection feature, which in turn lowers the chances of food recalls leading to the long shelf life of the products. Globalization in the food industry is a major challenge for the food safety testing market. Different regional regulations and oversight between countries could result in supply chain uncertainties and will also affect the food safety testing industry. As food safety testing becomes more accurate, new technologies might detect contamination that older systems may have missed. But if manufacturers continue employing these testing technologies and fixing the safety issues, they detect along the food supply chains, recall instances could decline over time.

The competitive landscape for the food safety testing market demonstrates an inclination toward companies adopting strategies such as product launches along with mergers and acquisitions. The major established players in the market are focusing on product launches and developments to introduce new systems and services and expanding their product portfolios in order to generate public awareness about the same.

The key players operating in this market have ramped up their mergers and acquisitions over the recent years in order to generate public awareness about their existing and new products and technologies and to compete with the competitors’ product portfolio. This has been the most widely adopted strategy by the players in this market. For instance, in September 2019, 3M Food Safety and Hamilton have partnered to offer food testing laboratories interoperability between the Hamilton foodInspect Nimbus automated multi-channel pipetting technology and the award-winning 3M Molecular Detection System.

Moreover, extensive R&D activities and appropriate regulatory environments are also a prerequisite for the sustained growth of this market. Various government and private research institutes, and favorable trade policies are putting in substantial efforts to identify the benefits of these food safety testing services for augmenting global food production.

Selection of AC Electric Motors is Not for Dummies!