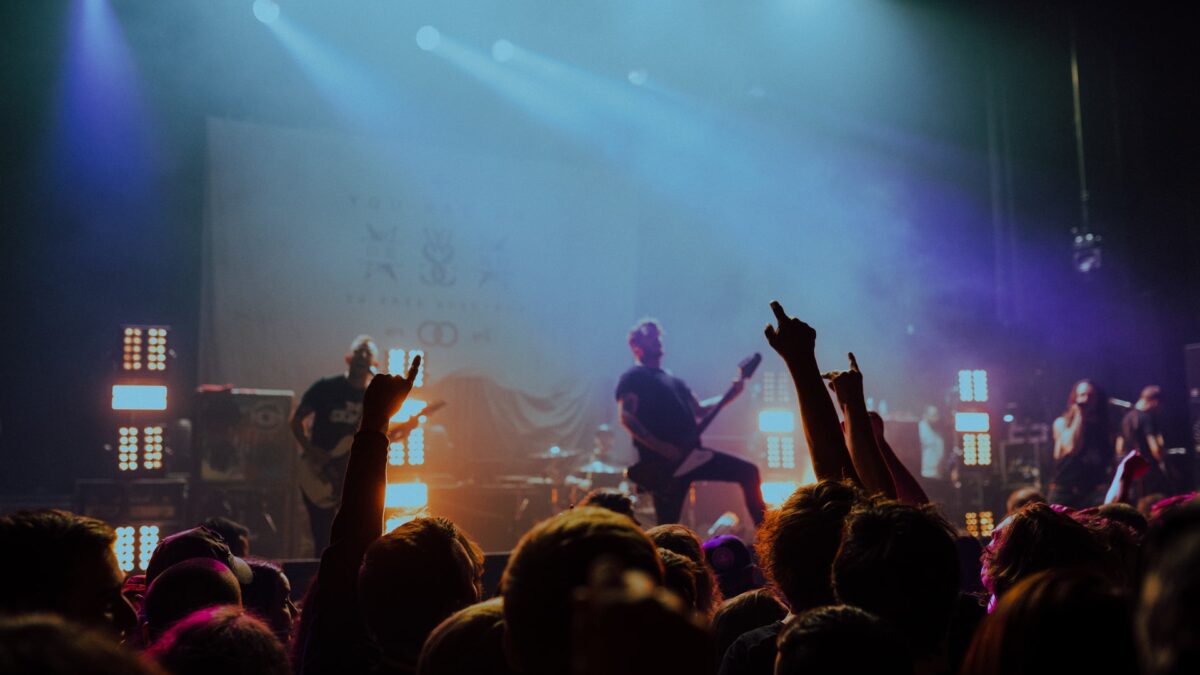 The world portrays its ‘oh so perfect’ image where everyone is flawless and amazing with no room for mistakes. However, this notion is brutally false and messes up with the self-esteem of millions of people who are in the midst of their struggles, making plenteous of mistakes.

One incredible Haitian artist and super-producer, Djoudrjy Chiffra AKA DJ Da Don on the Track today, removes the veil from this fake perception and explains why embracing your mistake is actually the step towards success for the musician.

Emigrated to the musically and culturally diverse melting pot known as Miami, Florida, at an early age, Djoudrjy Chiffra has witnessed the worst facet that the world wears and desires to remove the layers of this facet, encouraging people to become all more self-accepting.

After moving to Chicago Djoudrjy Chiffra, kick-started his own music venture like that of Chief Keef and Lil’ Reese. In 2011, Chiffra finally mustered the guts to work on his own music, crafting beats for Chicago rappers like Sosa, Lil Durk, and many more.

Significantly Influenced by his upbringing in the streets, he resonated with artists such as Rick Ross, Young Jeezy, and Gucci, rappers who masterfully cultivated hood tales from their own authentic experiences. Grounded by his Haitian heritage, DJ Da Don used that to establish connections with other Haitian-American producers, artists, and promoters. Over the course of his career, he’s accumulated producer credits from global artists such as Moneybagg Yo, NBA Youngboy, and Tee Grizzley, just to name a few. Yet, the tremendous artist believes that the turning point proved to be the miserable demise of his mother. “Being just 9, I was not ready to face what the harsh reality of this world was. I was vulnerable to agony due to losing a person who was my wellspring of motivation, and it was something I had never imagined: to see the darkness of the life from so close,” says Chiffra. “Yet, it was something that made me realize it is fine to get to the lowest point of your life because that is how you rise up to the top while embracing all the flaws in your being,” he adds.

Djoudrjy Chiffra explains, as a musician, there are many skills that one must master.  “Yet how cliché it may sound, one of the hardest skills to master for a musician isn’t musical at all. It is actually mastering the art of recovery. More specifically, the way you handle onstage mistakes, embrace it, learn from it and move forward to improve yourself,” he says.

Specifically, for those musicians who desire to make a career out of music, it is vital to know how to stay positive in the moment when the biggest mistake occurs. “You need to keep the music flowing at all costs. After the show, it’s fine to acknowledge these errors, but there’s simply no time to do so during a performance. To prevent an onstage trainwreck, it helps to know not only how to handle mistakes, but also how to embrace them,” says Chiffra.

The primary thing that Djoudrjy Chiffra emphasizes is that the musicians need to understand the purpose of mistakes. “Mistakes work to sharpen your skills; its purpose is to train you to become a pro at your skills, providing you an insight of your shortcomings. Only if you had not made a mistake, you would not have achieved the best in your life,” he says.

Undoubtedly, embracing mistakes is all about cultivating a mindset that mistakes do not define failure. But, Chiffra has a little twisted understanding of the failure and mistakes of the musicians in particular.  “People say failure is essential for success, I say failure is precisely what makes you successful, and that failure does not need to be a confined failure, it can be an emotional failure, a disastrous happenstance that defines your reasoning about the future, and only those who make out these failures all triumph is worth the victory,” he says.

Key Finder: Things to Consider When Buying One

The early life of ESKOH