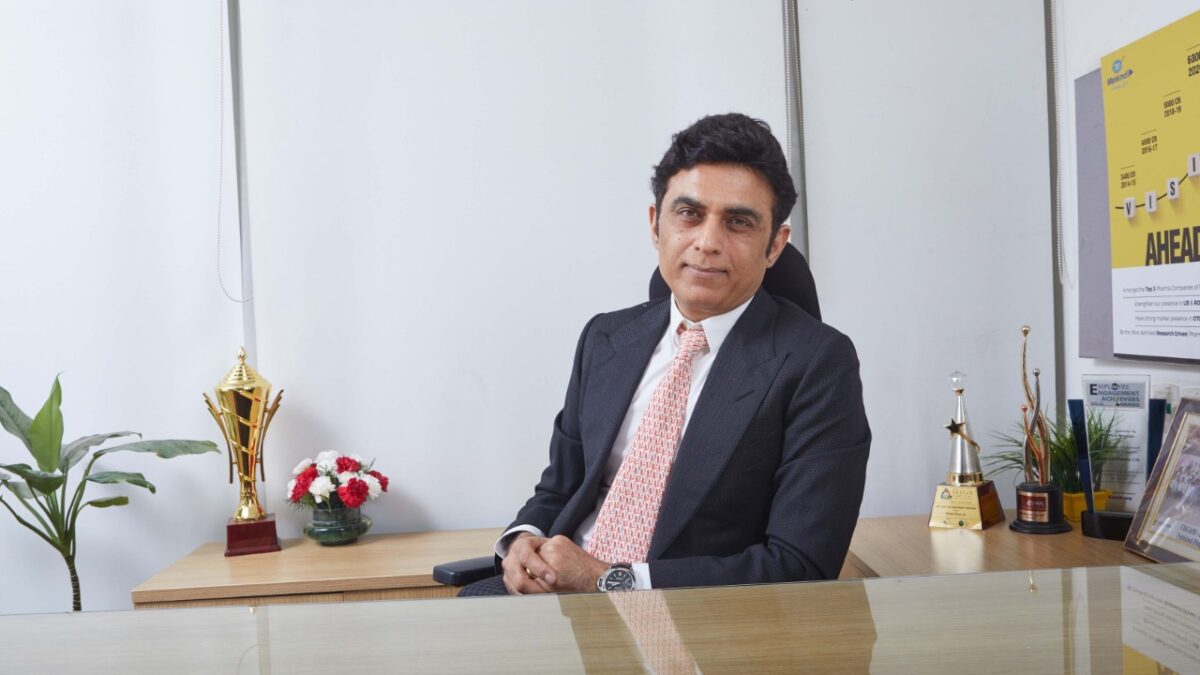 Manforce Condoms, the largest selling brand in India leads the sales amongst all competitors

Delhi, : Manforce condoms, being one of the largest selling brands in India has seen its due share of fluctuations in sales during the pandemic, like any other brands in the industry. While initially the unprecedented situation had triggered large-scale anxiety amongst individuals but eventually with things settling, it led to an increased intimacy among couples.

With the initial lockdown that was announced by the government, the sales of condoms did see a boom with everyone stocking up in advance. However, with the unanticipated nationwide lockdown that continued for the next two months, there was a drop in sales but not due to the decrease in demand, but mainly because of the temporary supply challenges. With life coming back to normal, and the government easing the lockdown, the sale of condoms is witnessing a steady sales trend.

On the fluctuation in sales numbers, the company spokesperson Mr. Rajeev Juneja, CEO, Mankind Pharma said, “Yes, the numbers have been fluctuating since the lockdown, however its temporary owing to basic restrictions and apprehensions that the pandemic has brought about amongst individuals. The nation was on a standstill with the lockdown. Now each one of us is getting accustomed to the new normal and adapting ourselves back to routine and regular lifestyle, the brand is witnessing a steady growth in sales, In the month of August unlike category & other rest of the brands we have seen 2% positive growth and spike in Market Share going up to approximately 32%.“

The overall condoms market has witnessed a double digit degrowth in first qtr. While Manforce Condoms has been on track from July onwards with positive growth trend thus continuing to be the largest selling condom brand in India.

Electronic Toll Collection (ETC) Systems Market ? What Factors Will Drive The Market In Upcoming Years And How It Is Going To Impact On Global Industry | (2020-2026)

Impact of COVID-19 on Lubrication Systems Market Status till 2026