You Must Know About Top 5 Business Tycoons of Gujarat -Gujaratcelebs

Top 5 Business Tycoons of Gujarat
A business tycoon or a business magnet is regarded to be a prominent or important figure, in a particular industry who has surprising substantial wealth and power while building a business empire. Tycoons are often associated with industries that have economic prominence. Tycoons are usually associated with big companies, where the amount of production is very high and the turnover is very high too, like, Production of Steel, Railroads, Oil, and Mining, but in modern days, tycoons have been closely associated with technology and internet companies. Some of the top business magnets have created milestones and impressions of success to inspire millions. Many of them have started their business from a small room with help of investors. They have fueled their business with experience, hard work, leadership, and innovative skills. Below there are some remarkable business tycoons who have left their mark on the history of India and even in the world. 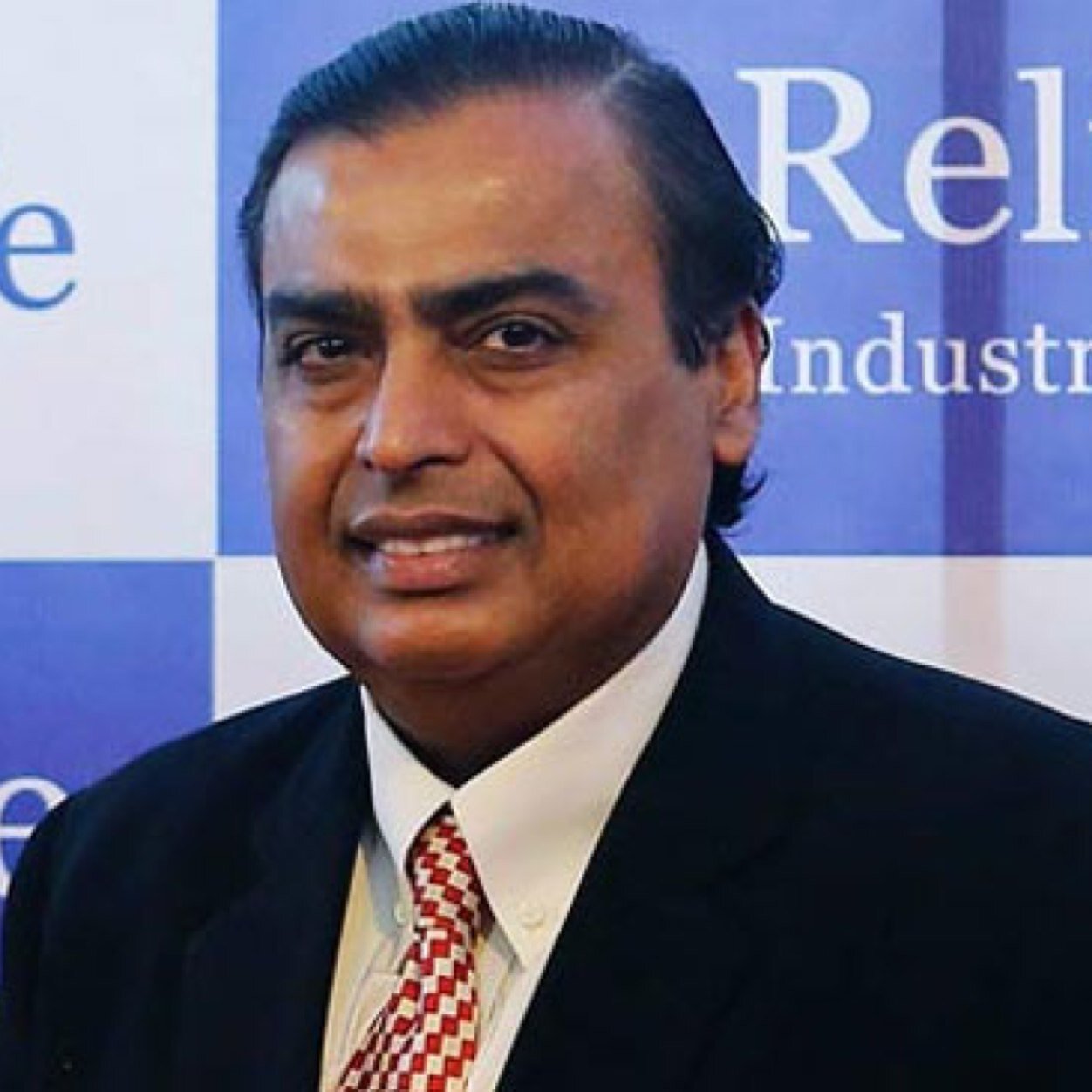 He was born on 19th April 1987. He is a billionaire, the chairman, the managing director. He is the largest shareholder of Reliance Industries, a Fortune Global 500 company and India’s most valuable company by the market price. He is the richest person in Asia with a net worth of US$81.1 billion, and as of the report of October 2020 the 6th richest in the world. The business Reliance Jio has earned a top-five spot in the country’s telecommunication services. Ambani ranked 38 and has consistently held the title of India’s richest person. And listed in the Forbes list for the past 10 years. He is also the owner of the Indian Premier League franchise of the team Mumbai Indians of IPL. He resides at the Antilia Building in Mumbai.
2)Sudhir & Samir Mehta – 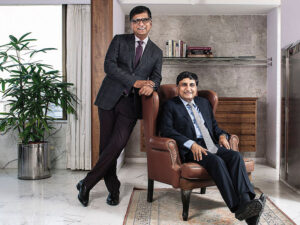 Sudhir Uttamlal Mehta is an Indian billionaire businessman. Together with his brother, Samir, Operates Torrent Group which was founded by their late father Uttambhai Nathalal Mehta in 1959. He was a salesman for Swiss Pharma Giant Sandoz. It is a 61-year-old company. Sudhir has studied at Gujarat University and Samir from BK School of Business Management. In February 2020, their net worth was evaluated to be US$5.1 billion. Their company supplies electricity to more than 3 million customers in their home state of Gujarat and two other states from their torrent power.
3)Uday Kotak– 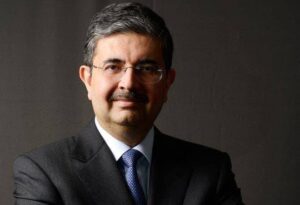 He is an Indian banker. And he is the Executive Vice Chairman and also the Managing Director of Kotak Mahindra Bank. In the 1980s, Kotak decided to start out on his own, while India was still a closed economy and economic growth was muted. Over years he invested in various areas of financial services, establishing a prominent presence in bill discounting, car finance, etc, and on 22nd March 2003, it became the first company in India’s Corporate history to receive a banking license from the Reserve Bank of India.
4)R.S. Sodhi – 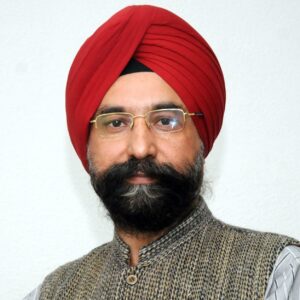 He is the Managing Director of Gujarat Co-operative Milk Marketing. He has been with the Amul brand for the last 34 years. After completing his graduation, he has done his MBA from the Institute of Rural Management Anand. And he started his career as a Senior Manager Sales in Amul. His contributions to Amul have been phenomenal. He made that special distributor covered even the remotest areas and people could be gainfully employed. He has suggested various outlooks towards the success of Amul like, “More mouths to feed than hands to produce Implies need to increase productivity”, etc. He also brought the milk-cooperatives of West Bengal, Maharashtra, etc. Under his supervision, Amul saw a rapid expansion.
5)Pankaj Patel – 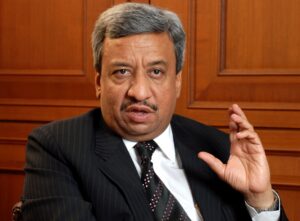 He is an Indian businessman. He is a billionaire. He is the chairman of Cadila Healthcare, which is the 5th largest Pharmaceutical Company in India. He holds a Bachelor’s degree in Pharmacy and a Bachelor of Arts in Science and Law. He is the chairman of the board of governors of the Indian Institute of Technology Bhubaneswar, a member of the Board of Governors, and also Chairman of the School of Life Sciences. Patel was given the title of the “Best Pharma Man of the year” in the year 2003, by the Foundation of Indian Industry and Economists in recognition of the growth of Cadila under his leadership.
He is the chairman of “Zydus Hospitals”, which is considered the large chain of hospitals in Gujarat.
For more biographies visit www.gujaratcelebs.com
#Gujarat #gujaratcelebs #Mukesh Dhirubhai Ambani #Pankaj Patel #R.S. Sodhi #Sudhir & Samir Mehta #Top 5 Business Tycoons of Gujarat #Uday Kotak
Business

Why Seal the Deal With a Website Offering Great Deals

Top Seven Social Media Sites to Use for Digital Branding

Starting a Business is Super Easy (2019)