4 Reasons Why Oklahoma Is Home to Medical Marijuana 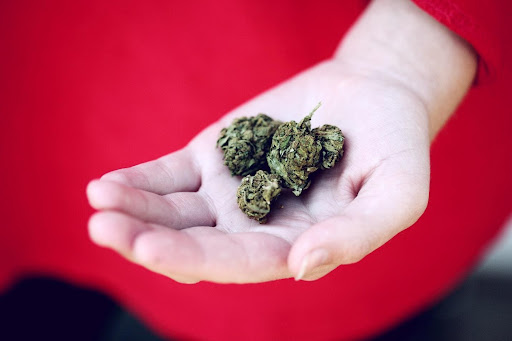 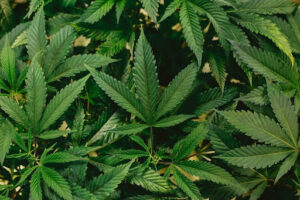 Outsiders to the marijuana sector might be startled to discover that California is no longer the most permissive medical cannabis market in the nation. Neither is it Oregon, Colorado, or any other left-leaning state. It’s the conservative state of Oklahoma. With the passage of the medical cannabis legalization initiative in 2018, Oklahoma joined 29 other states in the United States that allow medicinal marijuana.

This legislation allows people who have been prescribed medicinal cannabis by a medical professional to use it. Since the program’s launch, marijuana growers and dispensaries in Oklahoma have collaborated to deliver products to consumers as swiftly as possible. Read on to learn more about medical marijuana in Oklahoma.

What Is Medical Marijuana?

Marijuana as a treatment is among the world’s most rapidly evolving medical frontiers. The discovery that the body is essentially marinated in marijuana-like compounds, endocannabinoids, including their receptors, has advanced the science behind it. Endocannabinoids regulate physiological functions, including memory, pain, mood, appetite, immune activity, metabolism, and bone development. Recognizing the science underlying marijuana was crucial in Oklahoma’s decision to change its stance on the herb as medicinal, enabling many patients to use marijuana lawfully.

People have used marijuana since ancient times. Clothing, energy, fiber, medicine, and food have all benefited from using marijuana and hemp. The herb comprises around 120 distinct cannabinoid compounds. However, THC is the only compound that gets you high. The herb itself has a large composition of non-psychoactive, cerebral, non-intoxicating chemicals with potential therapeutic value. 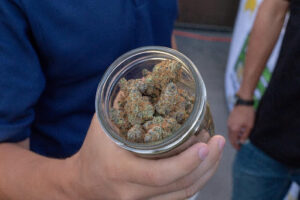 Cannabis can show therapeutic benefits in chronic pain management, multiple sclerosis, cancer or HIV patients’ appetite stimulation, and post-traumatic stress and depression management. Although medicinal cannabis is legal in Oklahoma, it remains prohibited under federal law. Additionally, any dispensary in Oklahoma only offers medicinal cannabis to eligible individuals over the age of 18.

Oklahoma has broken the barrier of just how high a medicinal marijuana program can go and surpassed it. Some of the distinguishing characteristics that make Oklahoma the home of medicinal cannabis includes:

Oklahoma has undoubtedly built the nation’s sole free-market cannabis industry. In contrast to almost all other states, there are no restrictions on the number of business licenses a company can receive, and cities cannot prohibit cannabis enterprises from running within their jurisdiction.

Oklahoma’s medicinal cannabis program, in contrast to others across the United States, doesn’t contain a list of qualifying ailments. Physicians are authorized to offer medicinal marijuana to their patients if they believe it is an appropriate treatment solution. As a result, you can get a recommendation for any ailment that they think will benefit from medical marijuana treatment.

Oklahoma’s barriers to entry are low; for instance, the registration fee for a company license costs only $2,500, which is significantly less than most other states. This means that anyone with just a credit card and a vision can take a shot at becoming a cannabis entrepreneur. 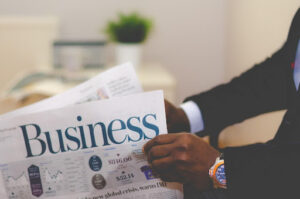 In contrast to California, where obtaining a business permit may easily skyrocket to the tunes of six figures, Oklahoma is a marijuana businessman’s dream come true. Although industry experts warn that starting a firm can end up costing six figures based on location, among other variables, the state’s low barriers have helped lots of small enterprises get off the ground. These attributes, plus many others, like the inexpensive cost of the housing market in contrast to regions such as Washington, Colorado, or California, have attracted marijuana entrepreneurs from all across the nation.

Another feature that distinguishes Oklahoma is it allows medical marijuana vaping and smoking wherever cigarettes can be lawfully smoked, such as in a bar or public streets that accept smoking. According to the law, medical marijuana consumption isn’t any worse than consuming tobacco.

Do I Meet the Criteria for Medical Marijuana?

A patient must be eighteen years old, have verifiable proof that they are an Oklahoma resident, valid evidence of ID, a full-face electronic photo, and a certified doctor recommendation document to qualify for Oklahoma’s medicinal cannabis program. This document has to show its date is within 30 months of a patient’s application to the program. Any patient below 18 years must have a care provider who registers with the state to buy cannabis products on the patient’s behalf. 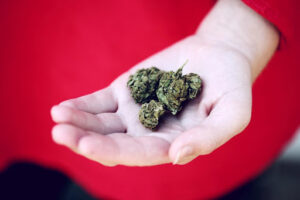 However, Oklahoma is experiencing the typical boom-related growing pains. As almost everyone understands, the economy can no longer support the existing number of enterprises. Meanwhile, state officials are attempting to implement a seed-to-sale monitoring system, which many believe is required to avoid a public health catastrophe without disrupting the flow of tax income they continue to depend on during these difficult fiscal times.

Oklahoma has largely avoided the major issues that have afflicted so many statewide markets: illegal trade is uncommon, and the low barrier to entry has rendered corruption all but obsolete. As a result, Oklahoma has become an improbable textbook example for the nation, which is still making progress toward full legalization.

THE FAT-FREEZING TECHNIQUE MAY HAVE MORE RISKS THAN DOCTORS EXPECTED

How Does Nursing Apps Helps Students to Qualify Their Exams?

How is Tapentadol used to treat pain relief and how to buy it online?