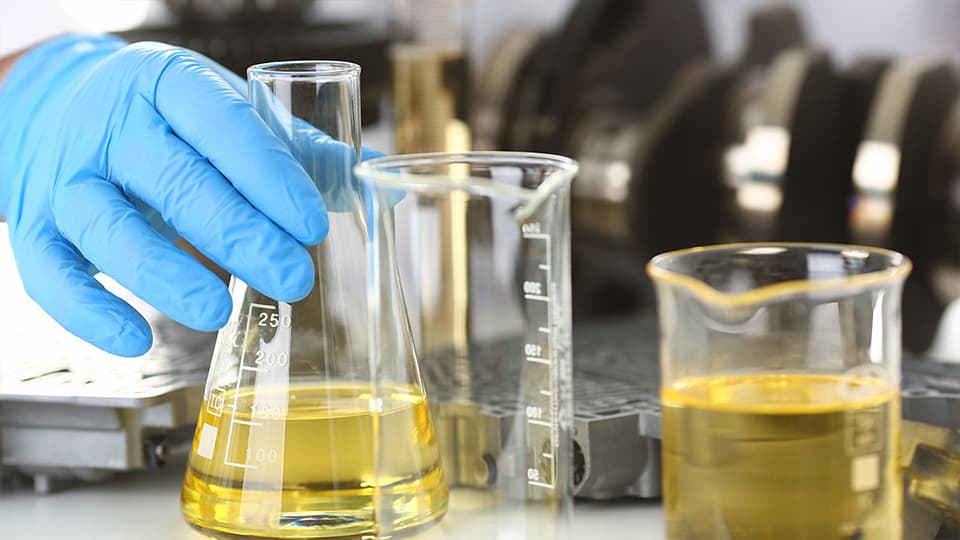 According to ChemAnalyst report, “Butanediol Market Analysis: Plant Capacity, Production, Operating Efficiency, Technology, Demand & Supply, End-User Industries, Distribution Channel, Regional Demand, 2015-2030”. Butanediol market witnessed a demand of around 3.08 million tons globally in 2020 and is anticipated to grow at a significant rate with a healthy CAGR of 6.5% until 2030 owing to its surging demand to produce Tetrahydrofuran and other derivatives.

Butanediol (BDO or 1.4 Butanediol) is a straight-chain glycol with hydroxyl groups on both ends. It is a colorless, thick, and water-soluble organic chemical that acts as a precursor to numerous derivatives such as esters, carbamates, polyesters, and urethanes. In industries, Butanediol is produced by various methods such as reppe method, Maleic Anhydride method, Butadiene-Acetic Acid method, Propylene oxide method, etc. The reppe process is the most used method across the industries for the production of Butanediol in which a reaction between Formaldehyde and Acetylene is followed by hydrogenation to produce BDO. Apart from these, a newly emerged and ecofriendly “Bio-Route technology” is growing rapidly for the production of BDO, in which plant-based feedstocks (sugar & succinic acid) are utilized instead of petroleum-based feedstocks. Due to the rising environment-related concerns to reduce the carbon footprint, the majority of the global manufacturers are now investing in the production of environment-friendly goods that is likely to boost the market for Biobased Butanediol in the upcoming years.

Butanediol is primarily used as a preliminary material for the production of polyurethane resins and several industrial chemicals like Tetrahydrofuran (THF), Polybutylene Terephthalate (PBT), Polybutylene Adipate Terephthalate (PBAT), Polyurethanes (PU), Polyvinyl Pyrrolidone (PVP), Gamma Butyrolactone (GBL), and Others. Tetrahydrofuran (THF) is employed as a versatile solvent in various industries such as pharmaceuticals, to make spandex fibers, urethane elastomers, PVC, etc. and is the largest consumer of BDO globally and is expected to swell up the demand for BDO in the forecast period.

Polybutylene terephthalate (PBT) is used extensively in the automotive and electronics industries as an engineering plastic. Polyurethane is a multipurpose polymer with applications in industries such as electricals and electronics, building and construction, automotive etc. due to its superior properties. Gamma-butyrolactone (GBL) is highly used in industries as a solvent, an intermediate or in the formulations of some drugs. Similarly, other derivatives of Butadiene such as Polybutylene adipate terephthalate (PBAT) and Polyvinyl pyrrolidone are used in several end use industries.

Major end use industries of Butanediol based on the applications of Butanediol and its derivatives are automotive, medical & pharmaceuticals, electronics and electricals, footwear, textiles, and others. Surging demand from automotive and electronics and electricals is likely to drive the demand for Butanediol in the forthcoming years. However, as a majority of the Butanediol produced globally is fossil fuel based therefore environmental hazards associated with Butanediol coupled with the volatility in the prices of its raw material may hamper its market growth in the forecast period.

The sudden outbreak of the COVID-19 virus in the first half of 2020, across the globe led to the imposition of nationwide lockdowns by the major economies. It resulted into the disruption in the functioning of several manufacturing plants as well as the interruption in the supply and demand chain which consequently impacted most of the industries. The Butanediol market was also affected in the first wave of COVID-19, because its major end use industries such as Automotive, Electronics and Textiles were severely affected in the first wave of COVID -19. However, overall Butanediol industry was not much affected despite the pandemic as there was a surge in the demand for Butanediol due to its use in packaging and pharmaceuticals sectors which were exponentially grown during the Covid crisis.  Moreover, after the exemption of trade restriction and resumption in the operations of all the industries in the second half of 2020, an improvement is witnessed in the Butanediol market as its major end use industries have been recovered and is expected to drive the demand for Butanediol in the forthcoming years.

Region wise, Asia Pacific holds the maximum demand share of the Butanediol market and is expected that its Butanediol market would grow at a promising pace through 2030 owing to rapid industrialization, urbanization, and huge consumer base in the region coupled with the growing automotive and healthcare sector in the region. Additionally, China is the leading producer of electricals & electronics, and textiles which is likely to fuel the market for Butanediol in the forecast period.

“Butanediol is identified as a versatile chemical used in the production of plastics, fibers, polymers, solvents, etc. that are further employed in numerous industrial applications. The growing demand for Tetrahydrofuran for producing lightweight automobile parts and electronics products is expected to drive the demand for Butanediol in the upcoming years. Similarly, rising demand for Spandex fiber that is commonly used in swimwear, sportswear, hosiery, gloves, etc. is also expected to impel the demand for Butanediol through the forecast years. Moreover, the changing consumer’s preferences to use ecofriendly products to reduce the carbon footprint due to the increasing environmental concern would also offer opportunities for manufacturers to expand their capacities for the production of biobased Butanediol which is anticipated to drive the market for Butanediol through the forecast period.” said Mr. Karan Chechi, Research Director with TechSci Research, a research based global management consulting firm promoting ChemAnalyst.

ChemAnalyst is a leading provider of chemical commodity prices in more than 12 countries since from last 4 Years. The company has emerged as a preferred pricing supplier amongst Procurement Managers and Strategy Professionals globally who wants to track near real time prices of chemicals on its interactive dashboard. Unlike most of its competitors such as ICIS, IHS & S&P Platts the company doesn’t believe in delivering prices in PDF reports. The company has developed proprietary algorithm based online subscription platform in which users can track years of historical prices of more than 250 chemical commodities. In addition, since it’s all online, the users cannot just compare prices across multiple countries but also with other commodities and play with the data by generating multiple graphs to find out amazing insights. The users get access to grade wise CIF, CFR & Ex Works prices at multiple ports in each country.

ChemAnalyst also provides market analysis for more than 1000+ chemical commodities such as Production, Demand, Supply, Plant Operating Rate, Imports, Exports, Suppliers, Customers and much more. The company has created online interactive dashboard in which customers can access all this data instantly with a click of a button. The users will not only be able to analyse historical data for past years but will also get to analyse short term and long-term forecasts for coming years. With the access to local field teams, the company can provide high quality reliable market analysis data for more than 20 countries.

ChemAnalyst is a one stop solution for all the data related needs. We at ChemAnalyst are committed to assist customers worldwide with their data and insights needs using our comprehensive online platform.

For more information, please visit us at www.chemanalyst.com

Learn to play the guitar with backing tracks