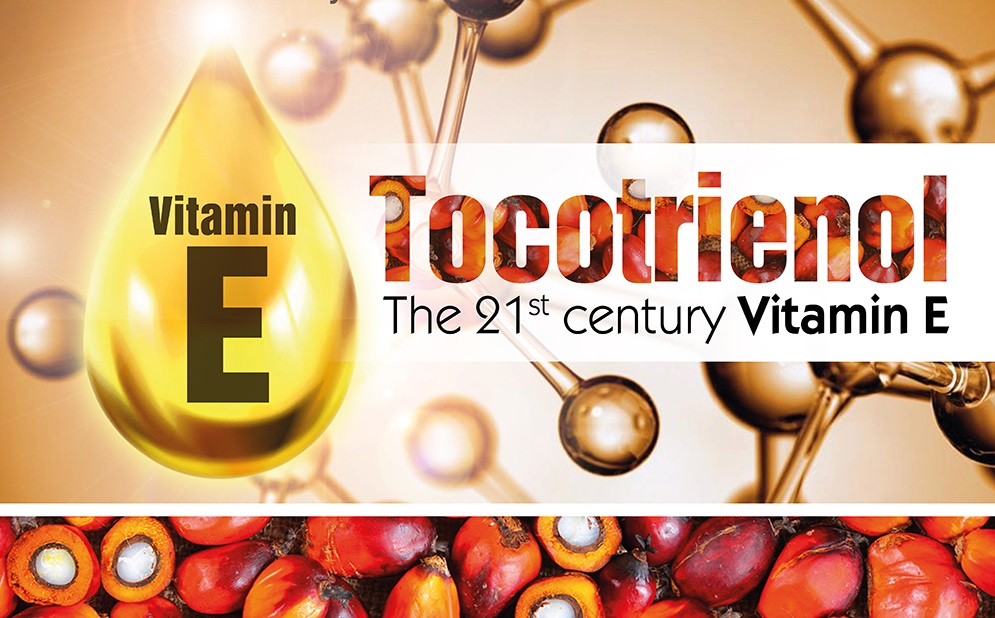 While you may never have considered the importance of tocotrienols to your health, researchers are confirming that they can have a significant positive impact on many aspects of health for women’s wellness and anti aging  In fact, the latest study with tocotrienols (a lesser-known form of Vitamin E) reveals how they may add to the health and longevity of every cell in your body.

Tocotrienols are a powerful subgroup within the Vitamin E family, unique from the more familiar tocopherols (of which the best known is alpha-tocopherol). Even though studies relating to tocotrienols account for only about 1% of the published research regarding Vitamin E, recent developments indicate that tocotrienols possess vast health-promoting properties that may far exceed those exhibited by the better-known tocopherols subgroup.

Rejuvenation Begins At the Cellular Level

A recent study with human cells demonstrated potent anti-aging effects of tocotrienols, actually extending the length of telomeres while preventing damage to DNA. A telomere is a repeating sequence of DNA at the end of a chromosome. Each time a cell replicates and divides, the telomere loses some of its lengths. Eventually, the telomere runs out, and the cell can no longer divide and rejuvenate. Without its telomere, the cell’s health begins to deteriorate, contributing to increased disease risk and eventual cell death.

The discovery of tocotrienols’ ability to extend the length of telomeres, while at the same time protecting DNA from damage, is a major leap in the science of anti-aging. Prior to this study,  other substances had been found to extend the length of telomeres, but they did not protect DNA, and the cells were more susceptible to cancer. That’s why they use of tocotrienols to extend telomeres, while simultaneously preserving cellular (DNA) health, demonstrates a key breakthrough.

When exposed to tocotrienols, human cells were observed to extend the length of their telomeres, while also regenerating the telomerase enzyme, thus enabling the telomeres to be replaced as the cells divided. At the same time, tocotrienols prevented damage to DNA. In summary, human cells retained their health while being rejuvenated.

Previous studies with tocotrienols have linked them to numerous additional health benefits, especially in the area of cardiovascular protection. Because heart disease patients are known to have higher circulating levels of monocytes (soluble adhesion molecules) that stick to arterial walls, researchers have sought ways to lower the production of these “sticky” molecules. With this in mind, Japanese scientists discovered that tocotrienols have a “profound inhibitory effect” on the adherence of monocytes to human endothelial (artery) cells, with delta-tocotrienol exerting the most profound protective effect.

Other research with tocotrienols has demonstrated cholesterol- and triglyceride-lowering properties, and when tocotrienols were fed to animals, atherosclerotic lesions were decreased by 98%! Researchers say this dramatic inhibition of atherosclerosis cannot be attributed to antioxidant effects alone.

How Tocotrienols Differ from Tocopherols

To add to their other unique benefits, tocotrienols have 40 to 60 times higher antioxidant activity than tocopherols that Natural help with diabetes Mellitus and, due to their greater recycling efficiency, tocotrienols have more staying power. Furthermore, it’s important to note that tocotrienols, and not tocopherols, were shown to extend the mean lifespan of C. elegans, a well-recognized model for studying aging and lifespan.

Tocotrienols can be obtained from various natural sources, including annatto bean and palm fruit. In order to be consumed in amounts associated with various health benefits, however, they must be taken in supplement form best for Diabetes Complications, since tocotrienols occur only in minuscule quantities in foods. Naturally-sourced tocotrienol supplements are preferable because scientists only understand the “tip of the iceberg” of the intricate interactions of food chemistry with body chemistry.

A research-based dosage of tocotrienols (from palm fruit) is available in a unique, natural formula called Heart Wise, which also contains seven other potent, heart-specific ingredients and performs First Aid to heart attack.

Skeletal muscle satellite cells are vigorously engaged with the recovery of skeletal muscle in light of the maturing related decay of the skeletal bulk, strength, and regenerative limit, named as sarcopenia. This investigation zeroed in on the impact of tocotrienol rich division (TRF) on regenerative limit of myoblasts in pressure instigated untimely senescence (SIPS).

The movement of SA-β-galactosidase was altogether expanded, however the multiplication limit was fundamentally diminished when contrasted with youthful control. The movement of SA-β-galactosidase was altogether decreased and cell expansion was essentially expanded in the posttreatment bunch though there was no critical distinction in SA-β-galactosidase action and multiplication limit of pretreatment bunch when contrasted with SIPS-incited myoblasts. In view of the information, we guessed that TRF may turn around the myoblasts maturing through recharging the regenerative limit of the phones. Notwithstanding, further examination on the component of TRF in switching the myoblast maturing is required. 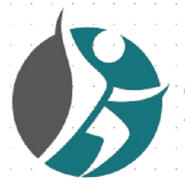 Written by Dr. Ozair (CEO of SignSymptom.com) as physician writers are physicians who write creatively in fields outside their practice of medicine.

Popular Wedding Cake Ideas To Brighten Up The Celebration

A cereals breakfast is the best way to kick start mornings

Order Cake and Snacks Online and Get Delivery at your Doorstep