FINANCIAL WINDFALL: A JOY OR TRAGEDY 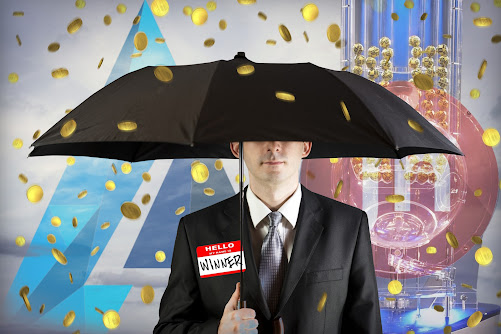 Financial Windfall: A Joy or Tragedy

What to do if you win the lotto? How does the Family Court view it?

A windfall is either a sizable inheritance or a lotto win. In the eyes of the Family Court, an inheritance is treated differently to a lotto win.
The Family Court has great difficulty in distinguishing a lotto win by one party as a sole financial contribution by that party to the assets of the marriage and in most cases treats lotto wins as joint contributions. That is, that if during the period of a relationship be it a marriage or de facto relationship, one party receives a sizable lotto win and that win is then applied towards the improvements or acquisition of matrimonial assets, the Court would deem that both parties have equally contributed to both the acquisition and improvement to those assets.

In one case a wife and husband maintained sole financial estates. They owned property in their respective names solely and operated their own bank accounts. The wife in that relationship purchased a lotto ticket and won a substantial prize. She argued that the lotto win came from her finances which were totally separate from that of her husband.

It may be different if the parties are living separate lives in that they have separated but there has not been a divorce in the marriage for example. In those cases, the Court may consider that as a lotto win was obtained outside the relationship that this win is deemed or could be deemed a sole contribution by the party who won the lotto prize. 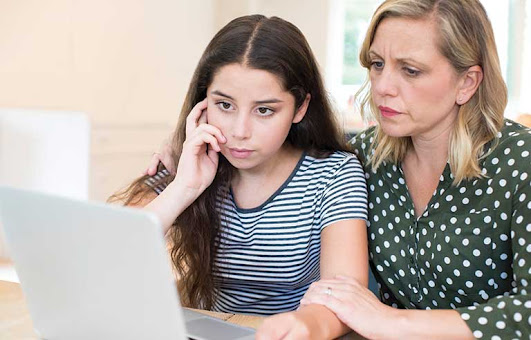 The Family Court when considering inheritances and the contributions attributed to such inheritances adopt in most cases a holistic approach to a division of the assets including any inheritance received.

The relevant decision in regard to this set out the principle, “however, the task of assessing contributions is holistic and but part of a yet further holistic determination of what orders, if any, represents the equity in the particular circumstances of this particular relationship. The essential task is to assess the nature, form, and extent of the contributions of all types made by each of the parties within the context of an analysis of their particular relationship.”

How does this affect Court decisions when considering inheritance and a division of the net matrimonial assets?

In regard to inheritances, a later receipt of that inheritance during the relationship is usually given more weight than if such inheritance was obtained earlier in the marriage or relationship and therefore deemed an earlier contribution to the net matrimonial assets pool.

The above examples are cases where the inheritance was received shortly prior to separation or after separation. The relevance of s75(2) of the Family Law Act is the Court’s consideration of the future financial position of the parties. The inheritance is considered in these circumstances as providing a case where the husband had a resource that could be invested and provide a safe and secure future for him. Because of this the wife did not have that benefit and was given a slightly higher interest in the net matrimonial assets apart from the inheritance.

I’m a member of a financial advising group, The Hudson Institute. I came across a recent article in the newsletter written by one of their financial advisers, Michal Park which deals with “Windfall” it is an interesting article and for this reason, I make it available to download the article in its full context.

It is interesting to note in this article, “there are some legendary stories of lotto winners squandering their winnings and ending up in a worst financial state (a common statistic is more than 75% of a windfall are squandered).”

The article then goes on to provide some handy hints as to what a person should do if they do receive a windfall and provides some advice on the investment of the proceeds of that Financial Windfall.

I have dealt with many cases where parties have squandered their winning or their inheritance. Many are left in a worse financial position than the position they were in prior to the receipt of the windfall. The windfall has led to heartbreak and tragedy, the relationship has broken down and the parties are left fighting over the assets that remain. It is heartbreaking to deal with such cases when in fact the parties if they had wisely invested their winnings or inheritances, could have lived a very comfortable life for the remainder of their relationship.

I have also dealt with cases where the parties have wisely invested the winnings or inheritances but still could not maintain a relationship with each other.

Are You Ordering Your Runners And Workwear From The Right Stores?

What are the Shortcomings of Distributing and Transporting COVID-19 Vaccines

Hiring a title lawyer in Boca Raton delivers these benefits

BEWARE THE PITFALLS OF EMAIL

Why Is There A Need To Hire An Elder Abuse Attorney?

How to Sue in Toronto Small Claims Court?

How to Extend Your Stay in Canada?