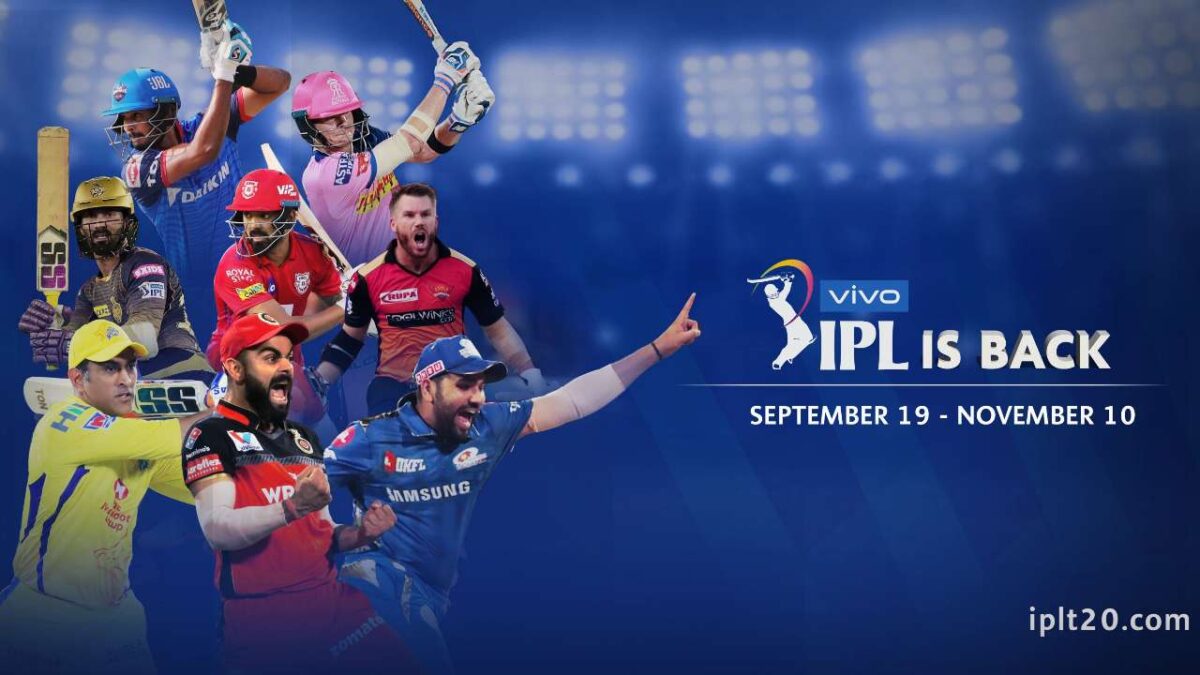 The IPL 2021 was starting to gear up at the midway stage of the tournament in India until Covid-19 made a surprise entry. There were no options for the BCCI other than suspending the tournament. However, the remaining games have been scheduled to take place in the UAE in the month of September. For online bettors, to enter a fair and increasingly popular betting experience, you can visit the casino betting site like deltin77 to make money and have fun. 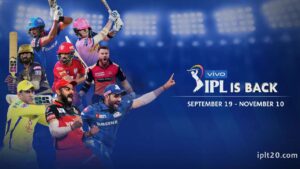 Delhi Capitals finished at the top of the table at the halfway mark. One of the main reasons behind their successful campaign so far has been the contributions from the openers. Shikhar Dhawan and Prithvi Shaw had a big influence at the top of the order.

They have a strong Indian core and the return of Shreyas Iyer will boost the team’s confidence. With 6 wins in 8 games, Delhi Capitals are on 12 points with a pretty good net run rate as well. They are likely to become the first team to enter the playoffs and have a big chance of winning their maiden tournament as well.

Chennai Super Kings had their worst IPL season last year and a lot of talks revolved around the team’s average age factor. They made a great comeback this year already and the inclusion of Moeen Ali and Sam Curran has served them really well.

They are currently at second in the points table with 5 wins in 7 games and have the best net run rate as well. MS Dhoni is the talisman of the side and Deepak Chahar has been in good form. They are most likely to enter the playoffs unless the UAE pitches come and haunt them again.

Royal Challengers Bangalore had their best ever start to a IPL season with four wins in four games. They have a much more balanced side this year and seemed to have options too. Virat Kohli and AB De Villiers will still remain the key men for the franchise if they have to enter the playoffs.

They are currently at third in the points table with 5 wins in 7 games but they have a negative run rate at the moment. They will need a minimum of 3 wins from their remaining 7 games to confirm their place in the playoffs. Harshal Patel has bowled superbly for them as he holds the Purple cap.

The defending champions did not have the best of starts to the season. However, they managed to hold their place in the top four with 4 wins from 7 games so far. They have a positive run rate as well and are likely to enter the playoffs.

The Mumbai batting lineup boasts of some big names from the international circuit. The slow pitch at Chennai did not help them in the first half of the season. They like the ball coming onto the bat and UAE will be a paradise for the franchise.

The new skipper Sanju Samson had made a decent start to his captaincy career. Royals have spent a lot of money on their overseas contingent in the auction. Morris showed his worth as an all rounder and won two games on his own for the franchise.

Royals have won 3 games from 7 games so far this season and are lying at 5th in the points table. They will have to better their net run rate to have chances of qualifying. Jos Buttler and Jofra Archer’s unavailability might hurt them a lot.

Punjab Kings suffered the familiar story this season too with the lack of all round options. They did find a little bit of momentum nearing the midway of the season. Nicholas Pooran’s return to form might just propel their batting depth for the second phase.

Punjab has won just 3 games out of their 8 games so far and their chance of qualification looks bleak at the moment. KL Rahul has been the lone warrior for the side for a long time now.  They will need to win 5 out of their remaining 6 games to stand a chance.

Kolkata Knight Riders’ performance in the first phase of IPL 2021 was very poor considering the quality of their side. They have a strong overseas contingent alongside some exciting young talents. Despite all that, they couldn’t come to the party this year.

Kolkata are lying at the seventh position at the moment with 2 wins in 7 games. They will need a massive turnaround from here to qualify for the playoffs. Eoin Morgan has been facing the heat and he needs a breather in the upcoming second phase.

Sunrisers Hyderabad has been one of the most talked about franchises in the first phase. They had a tough time and will be happy to see the tournament getting suspended. They have a lot of work to be done after sacking David Warner from captaincy and eventually dropping the Australian as well.The new skipper Kane Williamson hasn’t started well too and they have just won 1 game from the 7 games. They need to win all their remaining games to qualify which is highly unlikely. It will be interesting to see their selection of overseas playing XI.

7 Answers to the Most Frequently Asked Questions About dewabet 2021

If you want to make FIFA 22 Coins quickly, follow these tips

The History of Arcade Machines