How fast does a washing machine motor spin? 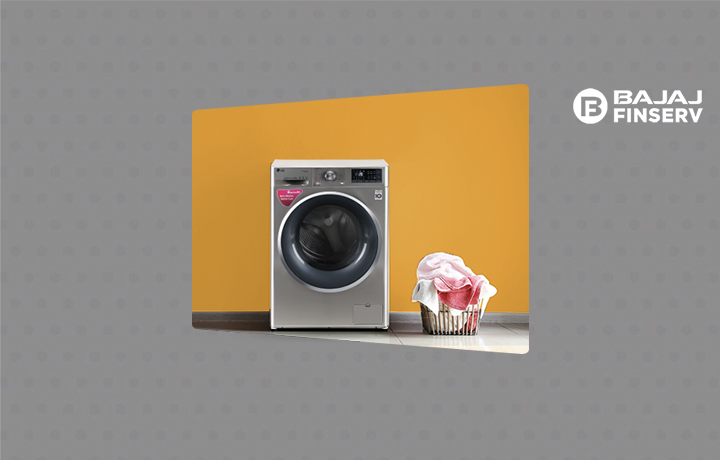 RPM, revolutions per minute, is a number that represents how fast your washing machine motor spins. Now, you think you might have found the most amazing Godrej washing machine or Samsung washing machine for a great deal, but if it cannot dry your clothes efficiently, you’re in for quite a nightmare. In case you don’t know what that nightmare looks like, it’s less about looks and more about the smell.

Your clothes would smell awful — dank and mildew — even after putting them out to dry, when they come out of a washing machine that has been unable to dry them sufficiently. We’re not asking for washing machines to spin out bone-dry clothes but sufficiently wrung out so that with a few hours of sunlight, one has dry, sweet-smelling clothes.

That’s exactly where RPM comes in, and exactly why you should pay heed to how fast your washing machine’s motor spins.

We bet you have several questions, two at the very least:

We’ve got you covered here. Let’s look at what RPM looks like at various price segments.

Our research among washing machine brands available on various e-commerce portals in India has revealed that the basic and standard level washing machines in India come with about 600 to 650 RPM. One of the examples we looked at was the top load Godrej 6kg 5 Star fully automatic washing machine, priced between Rs. 12,000 and Rs. 13,000. This Godrej washing machine comes with 600 RPM.

At a marginally higher budget, of say Rs. 17,000, one might get a higher RPM. You can expect 680 to 750 RPM from a washing machine at this price. For example, the top load Whirlpool 7.5kg 5 Star fully automatic washing machine packs in 720 to 740 revolutions per minute.

Now for your next question; how does one find out the RPM of a given washing machine? There are several easy ways. Some brands mention it in the name of the model itself. The best way is to go through the specs of the washing machine and check for headers like revolutions per minute, spin speed, and maximum spin speed.

Get your Godrej washing machine or a washing machine from any brand that you desire with ease and convenience on the Bajaj Finserv EMI Store. Choose your model from a wide range of options available, and get it right away, while you pay for it on easy EMIs.

What Pills Are Available To Treat Erectile Dysfunction?

How to prevent mosquitoes from your house

Noteworthy Tips To Save More While Taking Rug Cleaning Service

How to Identify the Most Common Types of Buffalo Grass

How Housekeeping Best Services Takes Your Stress Away?