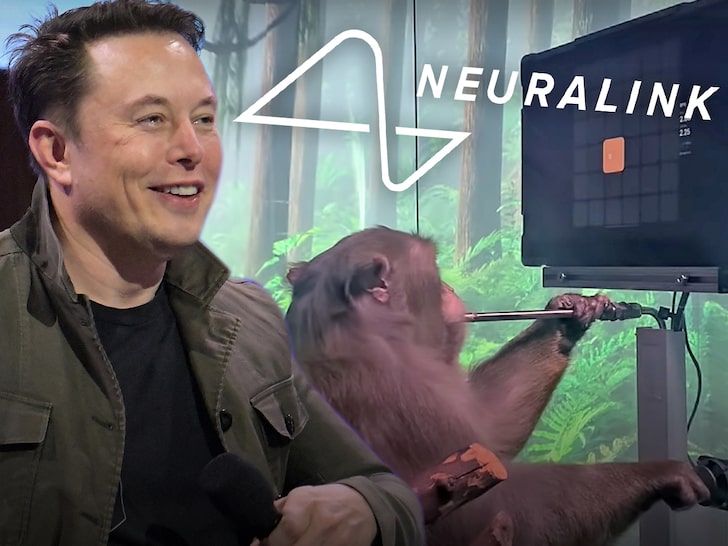 Elon Musk’s Twitter account is a “must follow” for anyone on that particular social media platform. You’re never totally sure what you’re going to get from the madcap Tesla founder next. It might be tips on which cryptocurrency to invest in. It might be advice about which social media networks can be trusted with your data and which can’t. Some days, he might tell you which unlikely object he plans to send into space through his Space X company next. Then, there are days like April 8th, which was the day that he chose to share footage of a monkey that’s allegedly playing the video game “Pong” through a Neuralink chip in its brain.

The video footage has gone viral and is currently being shared far and wide, but the original clip, which is three-and-a-half minutes long, was first posted on Neuralink’s YouTube account. According to the additional information available there, the monkey is six weeks removed from having a pair of Neuralink devices on each side of its brain during an operation. Those devices are connected to a network of more than two thousand wires, which monitor neural activity within the monkey’s brain and also allow it to interact with designated objects and devices using only the power of thought. 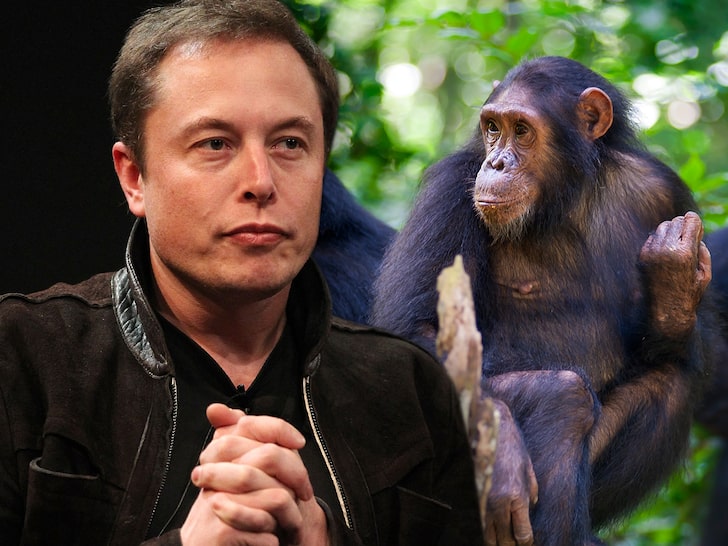 Musk co-founded the Neuralink company a few years ago with Max Hodak, who also found himself in the news for unlikely reasons recently. A few days ago, he appeared to claim that his company was capable of cloning dinosaurs and bringing them back to life using similar procedures to those shown in the classic movie “Jurassic Park” and its various sequels. Hodak has since retracted at least some of his comments and explained that he was speaking in general terms rather than claiming Neuralink is capable of something that no other company can get near. Still, his seemingly carefully-timed Tweet on the subject got many people talking and drew a lot of attention to Neuralink. Until the past week, Neuralink’s sole contribution to the scientific world was a paper that the company published in 2019. Between Musk’s video game playing monkey and Hodak’s cloned dinosaurs, the company’s profile has gone through the roof. A cynic would say – and probably assume – that this has been done ahead of a more formal announcement that it wishes to make in the near future.

Returning to the topic of the monkey video, Neuralink is yet to post a scientific paper to accompany it. That makes it impossible at this stage to verify that what we see in the video is genuinely what it appears to be – a monkey using its mind to move a cursor on the screen, which, in turn, allows it to play “Pong.” Two things are being suggested here. The first is that a monkey is using mind control powers, and the second is that a monkey has the cognitive awareness to understand the basic rules of “Pong.” Both claims are surprising. The video’s narrator tells us that the monkey, named Pager, is a nine-year-old male. In preparation for the experiment, he was taught how to play “Pong” with a joystick in return for access to a banana smoothie. The Neuralink chips monitored his brain activity while using the joystick, learned from them, and was eventually able to identify the moves that Pager wanted to make without him needing to touch the joystick. The video shows the joystick unplugged and Pager moving the cursor just by thinking about it.

The choice of “Pong” for this experiment probably wasn’t accidental, as it provides a stark contrast between the earliest days of video games and the technology of today. “Pong” was the first video game to become popular in people’s homes when it was released in the 1970s. There are still versions of “Pong” released today, including a strange hybrid online slots version called “Atari Pong” that came out within the past twelve months. The latter product is the result of an agreement between Atari and an online slots developer called Pariplay, which has resulted in online slots based on Atari’s greatest games turning up at Rose Slots for Ireland and other websites like it. When Atari signed that agreement, they probably thought that having their classics turned into casino attractions would be as weird as it got for them. They could scarcely have imagined that the oldest game in their collection would soon be used to demonstrate the mind-control technology of the future, with a monkey used as a proxy.

Since posting the link to the video, Musk has posted several follow-up Tweets, making steadily bolder claims each time. His first claim is that the same technology that’s allegedly on display in the monkey video could also allow a paralyzed person to interact with a mobile phone faster than a person with full movement in their hands. He also says the company’s ultimate goal is to put Neuralink chips in the brain of humans and other Neuralink chips in major neural and nerve clusters, thus enabling people who’ve either lost or never had the use of their limbs to be able to stand up and walk. He acknowledges that they’re some way off that goal, but they’re working steadily toward it. Neuralink has posted videos of brain chip technology at work in pigs before and also claims it’s ready to move on to live trials with humans by the end of 2021. The only issue – a recurring one with Neuralink – is that most of these claims are made in either Tweet or video format. The paper they published in 2019 remains the only detailed scientific output the company has ever produced. Without further information, it’s impossible to validate any of the claims made by Musk, Hodak, or anybody else associated with the company.

There are always ethical concerns whenever animals are used in experiments, but in the case of this video, Pager doesn’t appear to be in any distress and hasn’t been harmed by the operation. If we take the video at face value, the range of motion displayed by the brain-machine interface is impressive. It’s easy to believe that this same technology might allow a person with paraplegia to operate a computer, and we look forward to that technology being introduced if that’s the case. We’ll always take Neuralink’s output with a pinch of salt, but they’re an interesting company to watch nonetheless.

Why You Need to Be Cautious of Work From Others

What Are the Permitted Air Quality Standards for Equipment Companies?