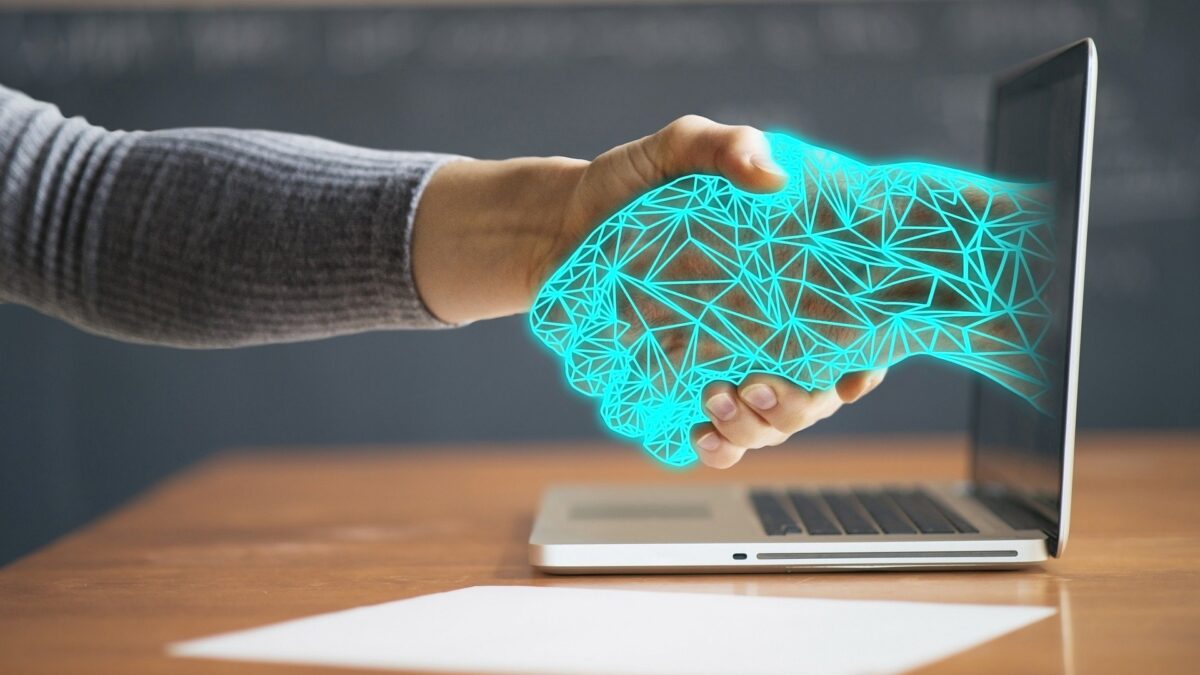 Artificial Intelligence is becoming a common term in our lives with each passing day. Most people have heard about AI technologies and are very well aware of this terminology. It is the intelligence applied proficiently through coding to get the desired outcome. In other words, it is a human intelligence programmed in a machine to act rationally like humans. Not only the artificial intelligence service companies, but tech giants like Apple and Google are dedicatedly investing resources to breakthrough in this technology. The most common examples of Artificial Intelligence technology are Siri and Alexa. Specifically, it is the demonstration of human ideas through machines.

Every artificial intelligence technology serves a different purpose, has several benefits for business, and various types of technology consisting of different kinds of work that will help to use it effectively.

1. Creativity in technology: Virtual Reality, Drones, Live streaming apps, and Motion animation are well-known examples of the creative side of artificial intelligence. These technologies analyze the workflow and easily simplify it for implementation. It is a combination of creativity with familiar ideas.

2. Decision Making: Improvement in decision-making is another aspect of artificial intelligence. It has based on the input data that will provide rational decisions like humans. Also, it will help in saving time and gives better decisions.

3. Machine Learning: The main idea of Artificial Intelligence here is to provide access to the machines by programming the algorithms to set up the system. The foremost aspect of machine learning is to produce the best results. Machine learning consists of four types mentioned as below:

4. Business Process Optimization: This aspect is a popular part of the business world, but most people are unaware that they are using it in their routine. However, unaware of the fact that it has already become an integral part of their life. For some, AI might be a robot-walking technology, but it has gone way beyond the robotic idea. This technology is now behind many business process management tools. It has now been used vastly in industries such as back-office activities like administrative services and financial processes, automotive, data collection & analysis, and recruitments.

Artificial Intelligence is a vast concept, so it is crucial to understand how this concept has been classified into different types. It has been divided based on capabilities and functionality.

This type of AI is based on functionality. It further includes four types, I.e., Relative Machines, Limited Memory, Theory of Mind, and Self-Awareness.

There is a high possibility of Artificial Intelligence becoming the future as its dynamics are going to make a tremendous change in human life. This technology not only simplifies the tasks for human beings today but can do miracles for human beings in the future. With the high level of ‘Algorithm-based Machine Learning’ & ‘Knowledge Engineering, the best outcomes can be expected from this technology. 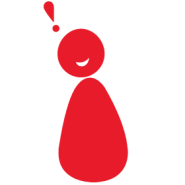