Home > Technology > Reasons Why Flutter is Trending in 2021
Technology

Reasons Why Flutter is Trending in 2021 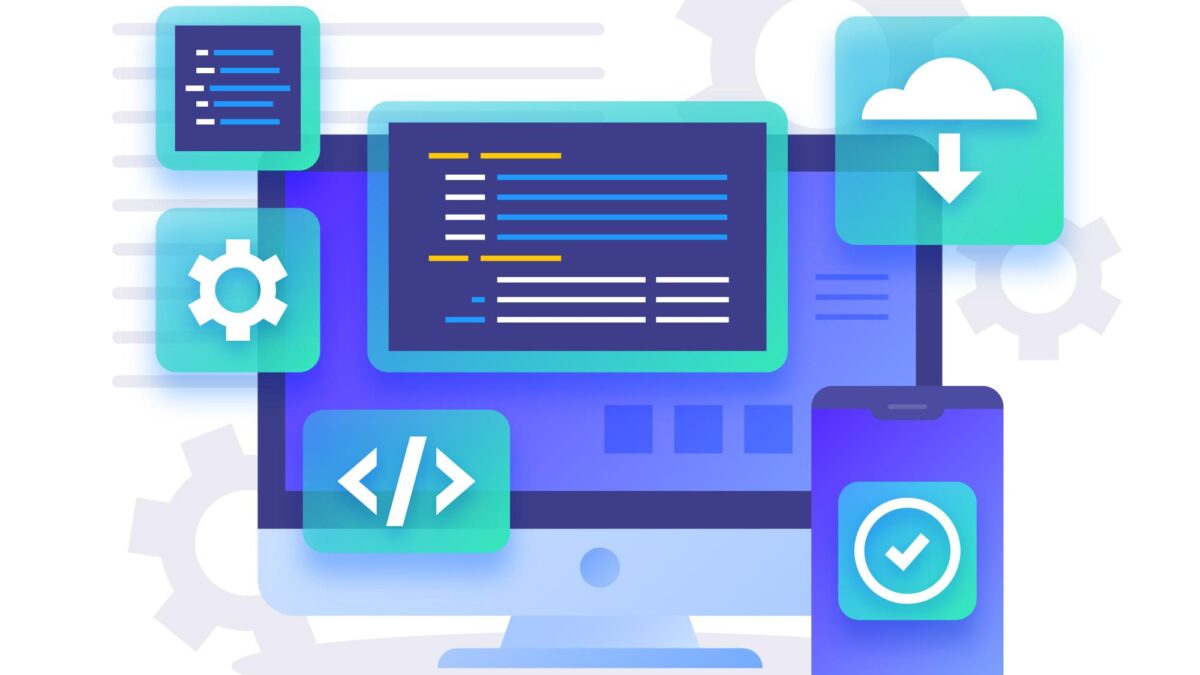 The launching date of Flutter’s beta version was on 13th March 2018, and it was first released on 4th December 2018. In such a short period, Flutter has already established itself in the market. Over two million developers have been using Flutter in the last three years since its release. Here are some more interesting stats about Flutter:

I am sure that you must be intrigued by all the above data and must be wondering how Flutter is still trending for mobile app development? Let me acknowledge you with the answer in brief.

How Flutter Is Setting The App Development Trends In 2021

One of the other many features that make Flutter stand out is the ‘write-once’ approach. It revolutionizes the traditional limitations of cross-platform approaches where developers need to write multiple codes for different platforms.

Flutter mobile app developers have to write code only once, and that too, not separately for both operating systems – Android and iOS. Flutter is the hybrid application development framework that reduces the daily efforts of both – users and developers. It allows them to quickly improve the application quality, design, and speed of the application.

Since only one code is necessary, Flutter eases and accelerates the development process. The single codebase approach allows developers to reuse it with different plugins. This cuts the development time short. And, when it comes to testing, only a simple quality assurance process is enough for verifying the:

Flutter cross-platform application development is in the limelight due to features like “Hot Reloading” or “Hot Restart.” This feature allows developers to view changes in the code in real-time.  If simplified, the developers can see the changes or the progress side-by-side when they are coding. Additionally, this feature is extraordinary for bug fixing. Undoubtedly, this increases the productivity of the developers. You should hire flutter app developer for a better understanding of how Flutter features can benefit your business.

App development using Flutter helps you to display your MVP to the investors. There is no requirement to develop two different applications for Android and iOS. Flutter increases the pace of the development process; app development becomes simplified. This will save you from both time and resources by skipping the process of developing and testing project prototypes. Additionally, Flutter’s compatibility with Firebase does not require you to separate backends for building simple MVP. Thus, Flutter mobile app for your business will prove to be a great success.

You might be aware that widgets are a significant part of the application interface. And Flutter integrated apps provide a wide range of widgets that includes scrolling, navigation, and fonts, customizable regardless of the screen size.  There is no doubt that Flutter mobile apps provide a smooth UI experience compared to another cross-platform framework. You can hire flutter developer to install all your requirements in your app.

Some Apps Made With Flutter

Application counts are increasing in number every day. Large enterprises trust Flutter for their large user base as it shows Flutter’s amount of trust to them.

Google developed Google Ads using Flutter and is available on Android and iOS with over 10 Million downloads. Google Ads is an important tool for anyone looking to manage and run their ad campaigns anywhere on the go. This app helps the customers run their ad campaigns to market their services or products and increase their customer base. This app offers users a stunning design and an ocean of information within a single tap.

The Alibaba app is a wholesale marketplace for global trade. It allows its users to buy products from suppliers worldwide, all from the convenience of a mobile app. It incorporates Flutter to power its app.

Flutter is a revolutionary development in the mobile app space, partly because of Google’s backing but primarily because of the fresh approach it takes to app development. So, if you are looking for your app to be free of different coding for iOS and Android app development, and if you don’t need too many native SDK features, Flutter is your go-to option.

It will give you an excellent platform for developing fast-functioning and great-looking mobile apps. You can hire flutter app developer who can understand and fulfill your requirements and expectations precisely in your app.

Habits to Adapt in order to Crack CLAT

Swtor Gold,Ea And Bioware Almost Messed Up The Fashionable Game

Industrial Photography Melbourne – Why Is It So Important For Your Business?