Signs You Need to Go to Rehab for Alcohol Abuse 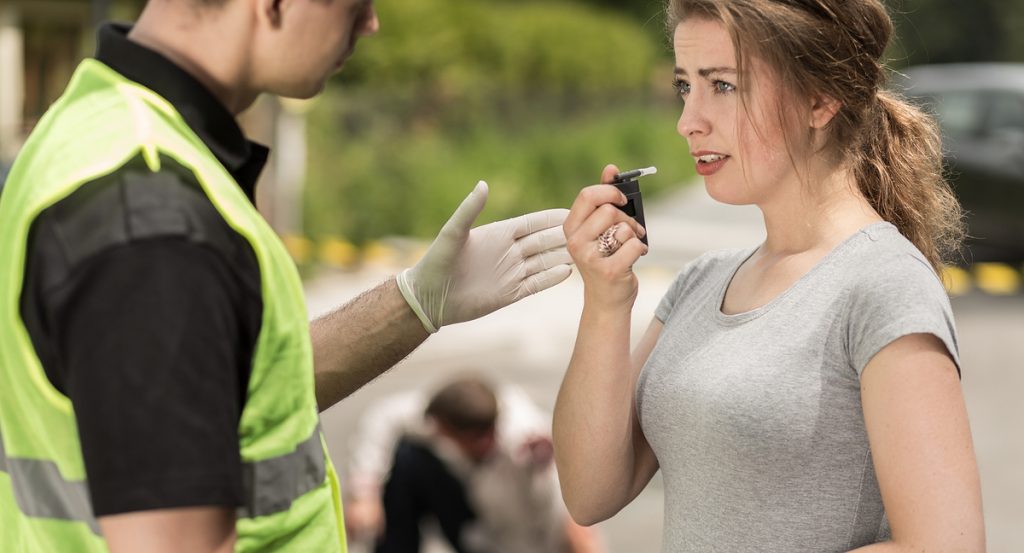 They say that substance abusers are usually the last to admit that they are. Most often than not, it’s the people surrounding them that first notice the telltale signs of alcohol abuse. That’s because the individual tends to be caught up in a denial as to their real state.

If you find it odd or suspicious that people have been constantly asking about how you’re doing, if you need help, or if there’s something you’d like to address or work out, it might be because they’re noticing some things that are out of the ordinary for you.

Of course, they can only say something is amiss if they have a close enough relationship or interaction with you, to observe you on a daily basis.

What’s interesting is that although alcoholics may be in vehement denial, deep down they may already know there’s something wrong; they just don’t want to admit it. And sometimes, all it takes is a bit more introspection to fully understand what they’re going through, so they can ask for help.

If you think you’re one such individual, who may be suffering from alcoholism, but are too proud or overwhelmed to confront the issue, here are some telltale signs that you most probably need to go to rehab.

At first, it’s just the typical white lie about how often you’ve been drinking. As time goes on, the lies become more elaborate and expansive, touching on why you’ve been underperforming at work or completely missing attendance for it. Eventually, it becomes about why you need to borrow so much money from various people.

The more you fall into addiction to alcohol, the more you feel the need to cover it up with stories that eventually become difficult for you to keep up with. If you ever catch yourself in a moment of sobriety, no matter how quick it is, start asking why you’re resorting to lies. You’d be surprised at what you find, and this might even be the catalyst for your decision to finally commit yourself into rehab.

There is More Alcohol than Food in Your Home

Once the addiction becomes deeper, the dependency on it also becomes stronger. A telling sign that this is the case is when you start noticing how alcohol has seemed to replace food and water or juices in your kitchen.

You may also see that empty bottles and cans are filling up your trash bins. Some might even be hidden under your bed, in the pantry, or in corners throughout the house. If the literal sight of all this consumed alcohol does not faze you, then it means that you’re still in denial that you have a huge alcohol problem.

If you find yourself getting antsy about not being able to have a sip of alcohol when you want it, when you need it, you may already be experiencing early symptoms of withdrawal. This is when your body has become so dependent on the presence of alcohol, that it is thrown into chaos when it suddenly stops receiving the substance.

You may become irritable, anxious, and in some cases, even violent, simply because you have not had a drop of alcohol. Your friends and family might also observe you have become withdrawn and secretive, becoming vague with your answers when asked what you’ve been up to, or shutting out entirely. These behavioral changes are typical of alcoholism.

For sure, you would notice these things as they happen to you. The only remaining question is: will you be willing to acknowledge and pay attention to them, finally? View more information about alcohol and drug rehabilitation programs, such as from Infinite Recovery today.