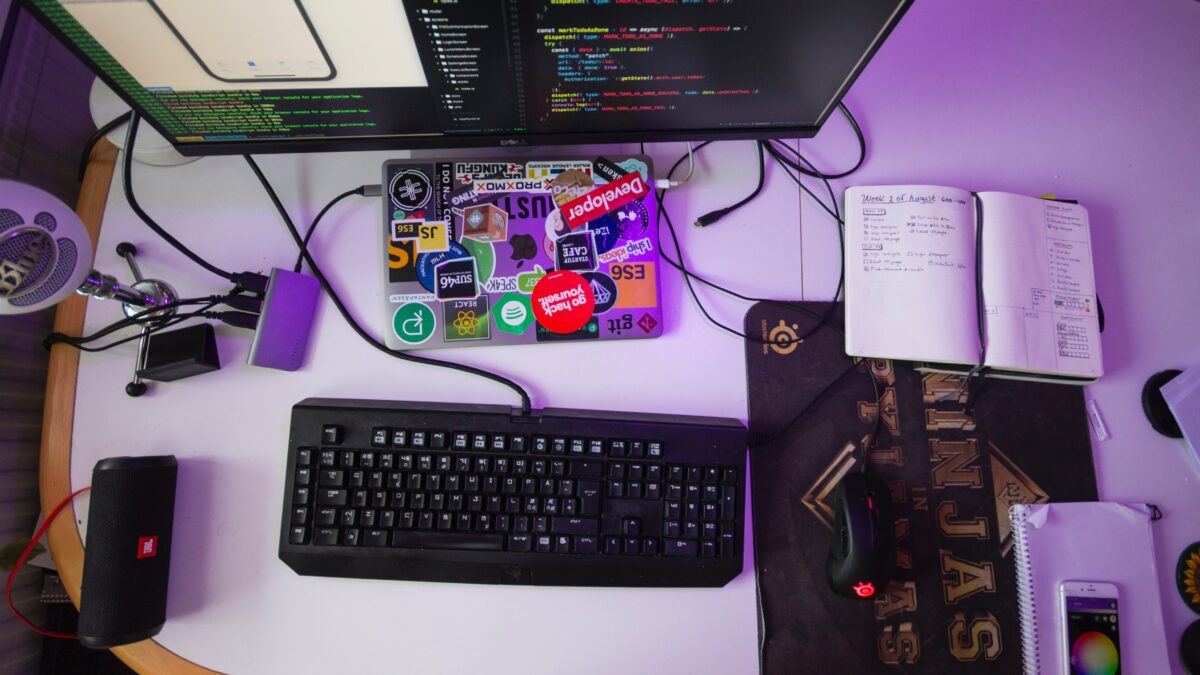 There is a total of 700 programming languages in the world. Each for specific purposes, but with a few similarities. But a very few are top-trending and hence ruling the kingdom of programming. And this is what makes a developer lost in an ocean of confusion and dilemma. What should he choose and what would be efficient and effective.

The main element of concern-o-concern is, do they all really need to exist? Is it worth having such large programming languages that create mass confusion and tough choices?

Everyone’s need is different. Everyone wants what they have not. In the programming world, a person or an organization might need a website designing while other organizations might need mobile application development or any other organization might need Progressive Web Application (PWA). Everyone’s choice differs. Therefore, as the need differs they also variate in terms of cost. Some do not hesitate to spend a fortune while some want it in a budget, while some consider a cent to spend on the website design and development or mobile application or whatever it may be.

This where the mass confusion clouds the mind of a programmer. As the cost variates, they prefer not to work much and complete the task with much of ease possible and without any difficulties. And for that, they need programming languages that suit their objective but need less work or attention. Let’s discuss 10 famous programming languages that actually are used by most developers around the globe for their respective tasks.

Benefits: JavaScript is a celebrity among all the programming languages for building interactive websites. When it is combined with Node.js, programmers can use JavaScript to fabricate web content on the server before a page is sent to the browser, which can be utilized to build various platforms and communication applications that run directly via the browser. A wide variety of add-ons extend the functionality of JavaScript as well.

Common uses: Python is used in a wide variety of applications, including artificial intelligence, financial services, and data science. Social media sites such as Instagram and Pinterest are also built on Python.

Common uses: JavaScript is used extensively in the website and mobile application development. Node.js allows for the development of browser-based applications, which do not require users to download an application.

Common uses: Along with business applications, Java is used extensively in the Android mobile operating system.

Benefits: C++ is an extension of C that works well for programming the systems that run applications, as opposed to the applications themselves. C++ also works well for multi-device and multi-platform systems. Over time, programmers have written a large set of libraries and compilers for C++. Being able to use these utilities effectively is just as important to understanding a programming language as writing code, Gorton says.

Drawbacks: Like C, C++ has complex syntax and an abundance of features that can make it complicated for new programmers. C++ also does not support run-time checking, which is a method of detecting errors or defects while the software is running.

Common uses: C++ has many uses and is the language behind everything from computer games to mathematical simulations.

Benefits: PHP is widely used for server-side web development when a website frequently requests information from a server. As an older language, PHP benefits from a large ecosystem of users who have produced frameworks, libraries, and automation tools to make the programming language easier to use. PHP code is also easy to debug.

Drawbacks: As Python and JavaScript have gained popularity, PHP’s popularity has dropped. PHP is also known for its security vulnerabilities. According to Indeed, most PHP programmers take short-term roles that last less than one year.

Benefits: Microsoft developed C# as a faster and more secure variant of C. It is fully integrated with Microsoft’s .NET software framework, which supports the development of applications for Windows, browser plug-ins, and mobile devices. C# offers shared codebases, a large code library, and a variety of data types.

Common uses: C# is the go-to language for Microsoft ad Windows application development. It can also be used for mobile devices and video game consoles using an extension of the .NET Framework called Mono.

Benefits: Along with Python and Java, C forms a “good foundation” for learning how to program, Gorton says. As one of the first programming languages ever developed, C has served as the foundation for writing more modern languages such as Python, Ruby, and PHP. It is also an easy language to debug, test, and maintain.

Common uses: Because it can run on any type of device, C is often used to program hardware, such as embedded devices in automobiles and medical devices used in healthcare.

Benefits: Swift is Apple’s language for developing applications for Mac computers and Apple’s mobile devices, including the iPhone, iPad, and Apple Watch. Like many modern programming languages, Swift has a highly readable syntax, runs code quickly, and can be used for both client-side and server-side development.

Common uses: Swift is used for iOS and macOS applications.

Benefits: Also referred to as Golang, Go was developed by Google to be an efficient, readable, and secure language for system-level programming. It works well for distributed systems, in which systems are located on different networks and need to communicate by sending messages to each other. While it is a relatively new language, Go has a large standards library and extensive documentation.

Drawbacks: Go has not gained widespread use outside of Silicon Valley. Go does not include a library for graphical user interfaces, which are the most common ways that end-users interact with any device that has a screen.

Common uses: Go is used primarily for applications that need to process a lot of data. In addition to Google, companies using Go for certain applications include Netflix, Twitch, and Uber.

Benefits: R is heavily used in statistical analytics and machine learning applications. The language is extensible and runs on many operating systems. Many large companies have adopted R in order to analyze their massive data sets, so programmers who know R are in great demand.

Things To Know Before AC Installation:

Get Certificate IV in Government Investigation to Fast Track career.

iOS 14 – Important Features to Look Out For!