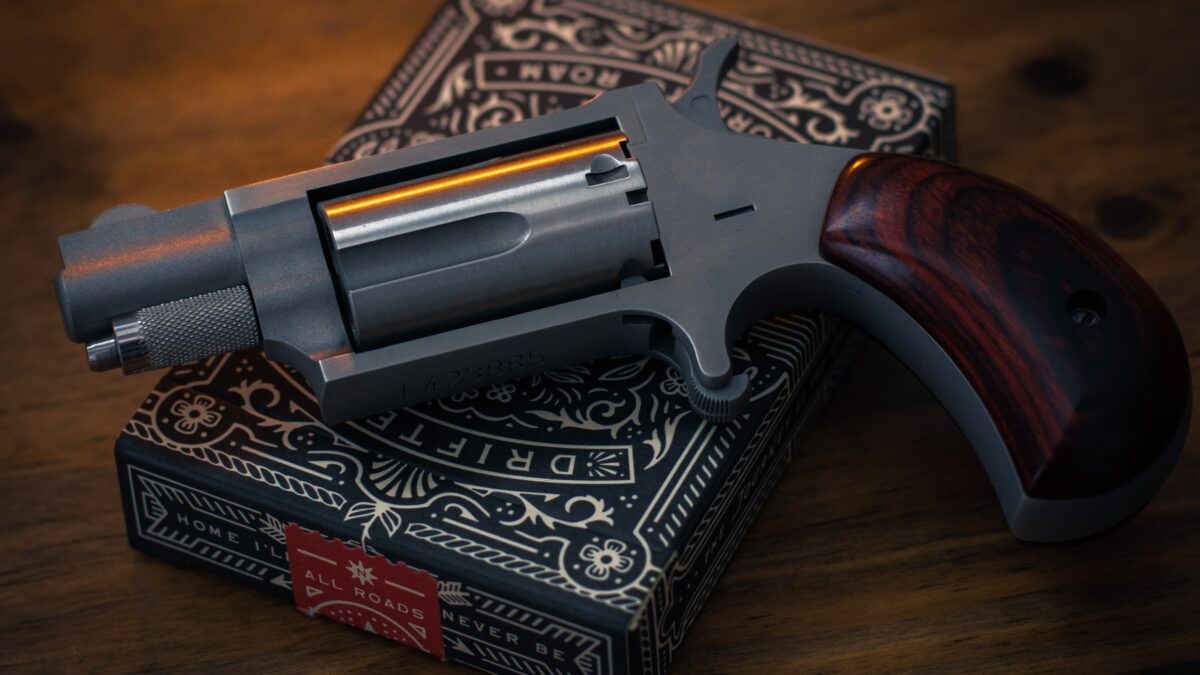 Possession of firearms is unlawful in Texas, if the person is –

A person convicted for felony is barred from possessing a firearm according to Texas law. If such a person is caught possessing a firearm, charges of unlawful possession of a firearm are framed against the person. Since felony has a pretty wide definition, people convicted of assault or any other serious crime are advised not to display a firearm when you are out. 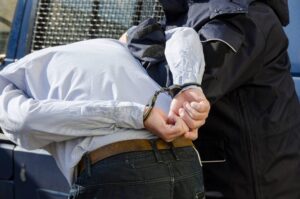 A person convicted of intentionally threatening his family member or members with imminent bodily injuries or causing physical contact with a family member; or members where it can be reasonably believed that the contact is provocative or offensive. This is a sub-clause of under Class C assault Texas Penal Code in chapter 22 dealing with assaultive offences under the title offences against a person.

A victim of stalking, violence or sexual abuse including family violence can apply for a court order restricting the abuser from getting access to you. If an abuser, against whom the court has issued a protective order to protect one or many of his family members, gets a firearm, the outcome can be really disastrous. So, such a person is barred from having a firearm. If he does procure one, he would be considered to be in unlawful possession of a firearm. A protective order is targeted against the abuser. It orders the abuser to – 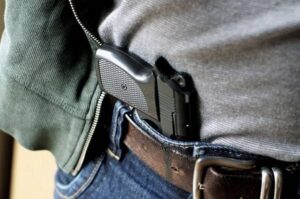 o Not to threaten, hurt, or harass the spouse, children, or other members of the family directly or through an accomplice;

o Stay away from members of the family at all times. So, the person is barred from getting access to the concerned family members at their home, workplace, as well as school or children’s day care centre;
o Not to carry a gun, even when the person has a license.

Matt Millen Is Coming To The Super Can!? Rant

When can children decide which parent to live with in Australia?