What is mean by Electric Vehicle? 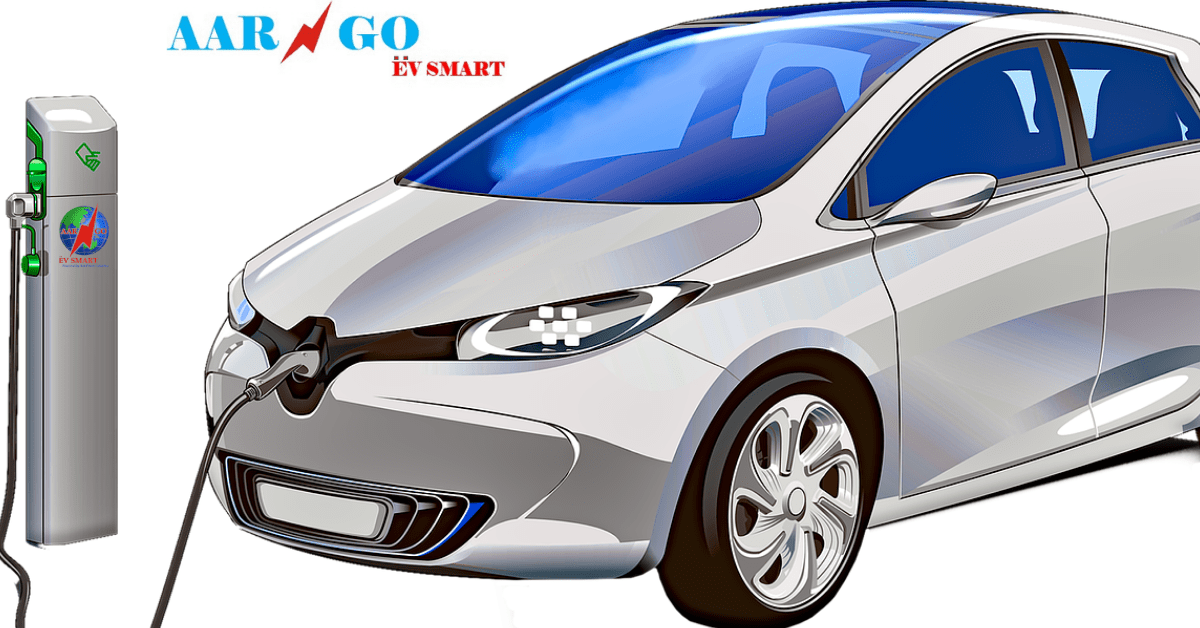 The invention of electric vehicles has been done decades ago, but it came into consideration in the 21st century to meet global issues like pollution, global warming, and exhaustion of natural and non-renewable resources caused by the vehicle powered by an internal combustion engine. Zero-emission electric vehicles are the only possible and practical substitutes for vehicles leaving carbon footprints and other environmental-related problems.

An electric vehicle is classified into three major categories out of which fuel cell vehicles that use hydrogen gas for electricity generation needs more development and other one is hybrid, but it does not operate fully on electricity it also uses fuel to power a vehicle, so the last one we left with is battery EVs which has on-board rechargeable electricity storage system (RESS).

The onboard rechargeable electricity storage system is charged by an external source known as Electric Vehicle Chargers whenever the vehicle is stationary and gets disconnected when the vehicle is fully charged, or the vehicle is in motion.

The onboard storage system includes three methods to store power. Chemical storage in on-board batteries typically in the lithium-ion battery, kinetic energy in the flywheel, and the third one method is static energy in onboard high-capacity capacitors also called supercapacitors (SP).

Out of all the three methods, the electrochemical conversions are easy to reserve, allowing electric energy to be stored in chemical form. This can be one of the reasons why most of the electric vehicle chemical batteries mostly lithium-ion batteries.

Manufacturer of Battery charging vehicles uses lithium-ion batteries because lithium-ion batteries have higher energy density (the amount of energy stored in a given system per unit volume), power density, and durability. But it has problems too firs of all it is expensive and can get damaged or breakdown at a certain temperature. To operate safely and efficiently batteries should be used in safe temperature and voltage range.  Now the lithium-ion battery price is coming down, and if used safely, it is the most suitable batteries to power your vehicle’s electric motor.

Vehicle electric motor, which brings your vehicle in motion, which is generally a DC motor, an electric motor can deliver maximum torque over a wide range of RPM that can exceed the performance of the same powered internal combustion engine.

If you want to install electric vehicle charging station the contact us: evinfo@aarpowersolutions.com