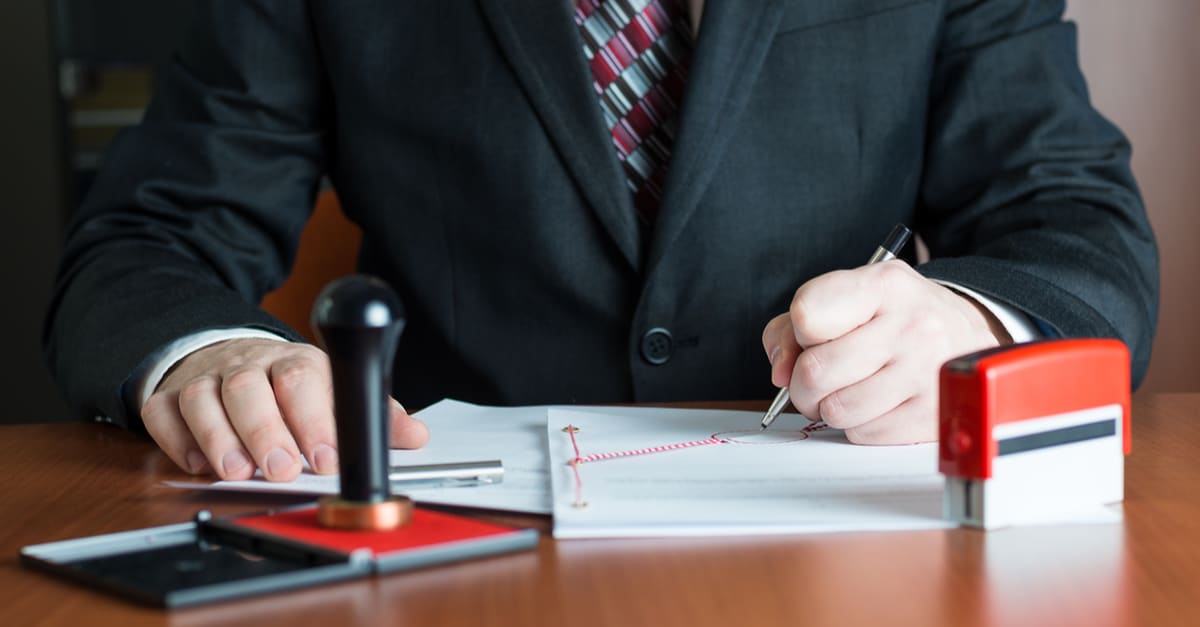 A misdemeanor is a minor offense where the victim gets a minor sentence or penalty. Here’s all you need to know about class C Misdemeanor Texas.

Misdemeanors are the least severe form of a criminal offense in Texas. Depending on the nature of the crime, misdemeanors get categorized as Class A, B, or C.

Let’s get into depth and understand the A to Z about Class C offense.

How serious are misdemeanors of Class C?

Misdemeanors and felonies are the two main types of criminal offenses.

Felonies are the most serious crimes, with the possibility of a prison sentence of more than one year.

Misdemeanors are classified as Class A, Class B, or Class C. Misdemeanors in Class A are the most serious, followed by Class B and Class C.

As a result, the least serious charge filed in the United States is a Class C misdemeanor. There are minor infractions and ordinance violations (such as speeding fines and seatbelt penalties). Nonetheless, they are not criminal charges and rarely result in jail time.

In Texas, a person guilty of Class C faces the following punishments:

These are the maximum penalties that Texas law allows for Class C offenses, and the actual punishment may be less than what the law specifies. If you are facing a Class C offense, it is advised to consult with an expert personal injury lawyer before making your next move.

In Texas, many offenses get classified as Class C least serious crimes. The below-mentioned are some of the most common Class C misdemeanors:

How can a misdemeanor of class C affect the defendant’s life?

A Class C misdemeanor in Texas may not result in jail time, but that does not imply it will not impact a person’s life. For example, Class C traffic ticket offenses could lose driving privileges, fines, and higher insurance costs.

A Class C offense may also appear on a criminal background check, potentially affecting employment decisions. The record may indicate dishonesty or disregard for the law in specific situations. Even if a person makes a genuine, young error, these records can follow them if not purged.

Finally, if convicted of a Class C offense, you may not get federal financial help. All of the considerations mentioned above should be made before entering any pleas.

Repetitive class C offenses can also result in jail time and higher fines. In such a case, the Misdemeanor would get bumped up to a felony, and the prosecution of such a case would be done as per the felony prosecution.

Hence, it is wise not to take a Class C misdemeanor lightly; it has the potential to turn your life upside down. When convicted of a class C offense, make no delays in seeking the help of expert Dallas personal injury lawyers.

Each state has its own set of regulations regarding statutes of limitations, which is a fixed period to begin criminal prosecution. In Texas, for a misdemeanor, it’s two years.

Can misdemeanors in Texas go away?

Some people are unsure if a misdemeanor charge may get expunged from their record. A professional attorney knowledgeable about the paperwork and processes should handle the procedure for successful expungement.

It is possible to have a misdemeanor of Class C record removed from the criminal record. But it can be done 180 days after their arrest. Class A and Class B misdemeanors may get purged after one year from the date of arrest.

For expungement, the individual arrested must be absolved, pardoned by the governor, or have his charges removed after being found guilty. Those arrested and have had one of these successful ends to their criminal procedures believe that deleting their records is helpful.

Even if juveniles are found guilty of a crime, they are arrested and may seek to have their records expunged after they reach the age of 18. If an adult has been convicted, they may file a court petition for a “nondisclosure order.”

Qualified and skilled Dallas personal injury lawyers work on similar cases day in and day out. Consulting them before filing for expungement can significantly help you get the desired result.

Different states have different ideas on how serious crimes should be. Felonies and Misdemeanors are two types of crimes classified according to their severity. The most serious are felonies, while the less serious are called misdemeanors. A, B, and C are the three subcategories of misdemeanors, and class C is the least serious of all the crimes.

The processes for misdemeanor cases are almost identical to felony cases in court, although the harshness of sentences in Misdemeanor is less. The consequences of the Class C misdemeanor Texas punishment may impact your life.

If you engage a competent Class C offense attorney in Texas, you may be able to resolve your case as quickly as possible without facing any penalties. 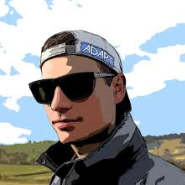