Home > law > A Glimpse at Crime, Court and Law as Explained in Mr. Prosecutor 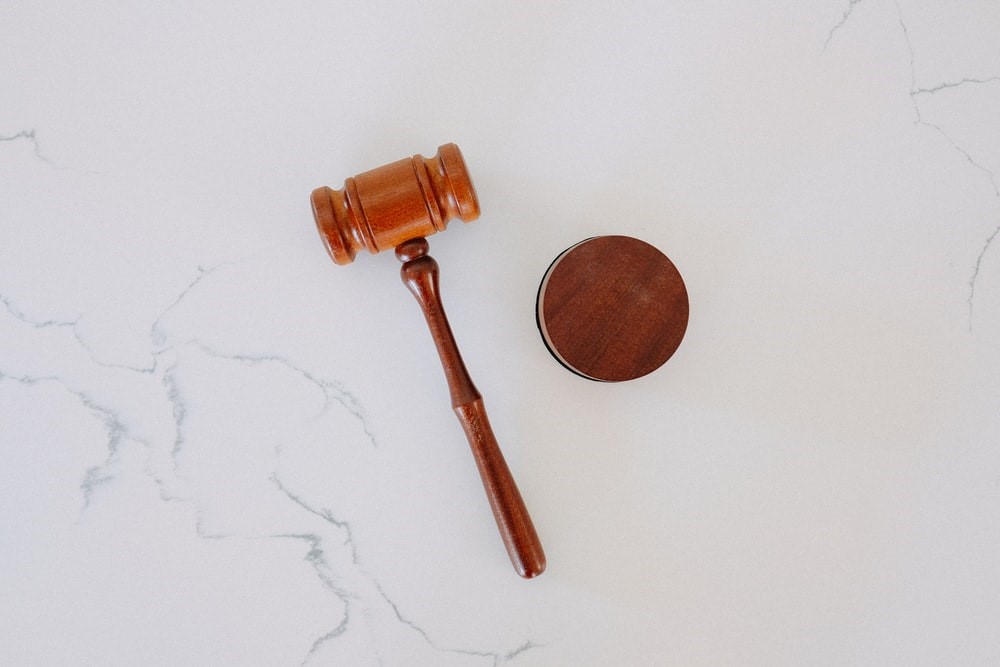 A Glimpse at Crime, Court and Law as Explained in Mr. Prosecutor

If you are passionate about reading courtroom dramas, you will find them aplenty in physical as well as online bookstores and libraries. Each of these dramas may be unique in its own right, but there is one that stands apart. Written by the former district attorney of the 4th judicial district of Arkansas, Terry Jones, Mr. Prosecutor comes across as a highly engaging read that depicts the ups and downs that are a norm inside a courtroom.

The cases, the clients, and the judiciary’s role in deciding the fate of a case are all discussed in great detail in this book. As a book, Mr. Prosecutor is a very interesting court and law drama, but it goes a step further as the author gives a glimpse into what goes on inside the Prosecutor’s office.

One of the courtroom scenes discussed in Mr. Prosecutor involved the brutal murder of an infant. Michael suffered re-occurring injuries to the head with eyes and brain suffered extensive damage. His Medical report suggested that the child was thrown to the floor with force, but by whom? Michael partially recovered from his injuries, only to die later when he was 5. Terry Jones had the mother, the caretaker as suspects but with little evidence in hand, and against a formidable opponent in John Everett. The proceedings took effect under minor abuse, and both parties presented their cases. The case was sensitive as it involved a minor. Witnesses included parents and relatives, among other witnesses. Due to the sensitivity of the case, some details were curtailed, but readers find it interesting. The accused was found, not guilty. Jones was just beginning his career while Everett was a seasoned professional at work. They encountered each other in several cases later and earned each other’s respect.

The author describes the Prosecutor case of Billy Jean Philips as one of his more frustrating cases. It was a homicide case that involved several suspects, one of which was the author’s deputy prosecutor and had an affair with Philips. The case took place in 1994, but the trial of the murder began years later. The verdict of the trial was difficult to predict.

One of the toughest cases to settle is those involving murder. The case could’ve tilted either way in the absence of sufficient evidence. Again, the honesty of Jones must be lauded, knowing he exhibited enough courage to tell the story. The proceedings began, and the judge urged both defense and prosecution parties to present their cases. Proceedings continued for weeks, with witnesses and arguments coming forward from both sides. Due to a lack of evidence, the case continued, with both parties doing their best to win the case. The dialogues between the judge and lawyers add spice to the book that readers will find interesting A Great Crime Drama That Is Worth Reading

Authored like a true dramatist, Terry Jones has everything put into this masterpiece. Readers will love this one as it is the epitome of dramatism in a book that presents many events that happened in real life. Mr Prosecutor is a non-stop high action courtroom drama with all the ingredients of a best seller.

To get more details about auto insurance Chula Vista, connect with us. 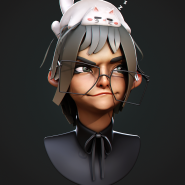