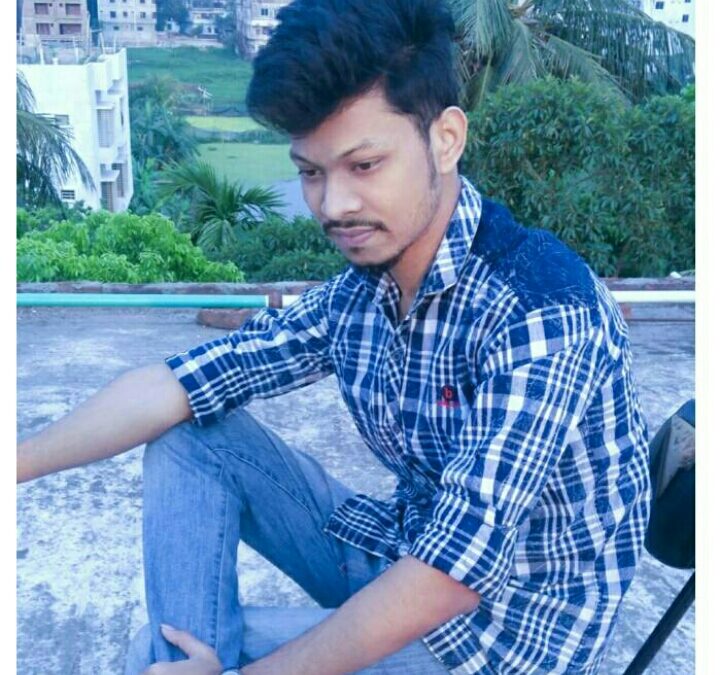 Ataullah Rakib is a Bangladeshi Singer and composer. 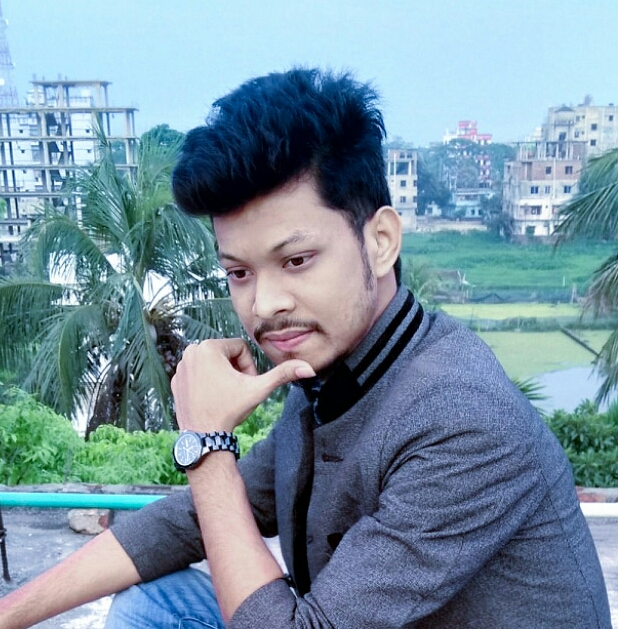 Ataullah Rakib (August 5, 1996) (age 25) was born in the village of Feni in Chittagong. He lives in Chittagong, Feni.
Early Life.
He was born on 5th August 1996 in Chittagong, Bangladesh
Ataullah Rakib became known in the music industry by releasing his first song “Matir Deho” on Spotify and then a few months later, he released his music on many more international platforms like Deezer, Apple Music, iTunes, Amazon Music, Boomplay, and JioSaavn. He is known as Ataullah Rakib on TikTok, Facebook, and Instagram.
Career.
He is starting his career as a Music Composer, in the past 2020 and has current activities in the music industry. He is also known as a composer and music director.
Ataullah Rakib has sung many songs. He wrote the lyrics and composed the melody. Her journey began in 2020 with her first two songs, (Matir Deho and Vul Hole)
And the songs have become hugely popular,
He is also the founder of the Bangladeshi music company ‘Heart Tune Presents’. Together they work with their team. 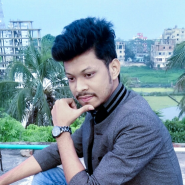