If you are in the construction industry or like to work on your small farm with the right machinery, you must have heard about mini excavators. And not just any mini excavator but the mini excavators from China! Why? You might ask. Well, for some time now, there has been a buzz around excavators that don’t cost hundreds of thousands of dollars and can get the job done just as well, or even better in some cases. They are called mini excavators. 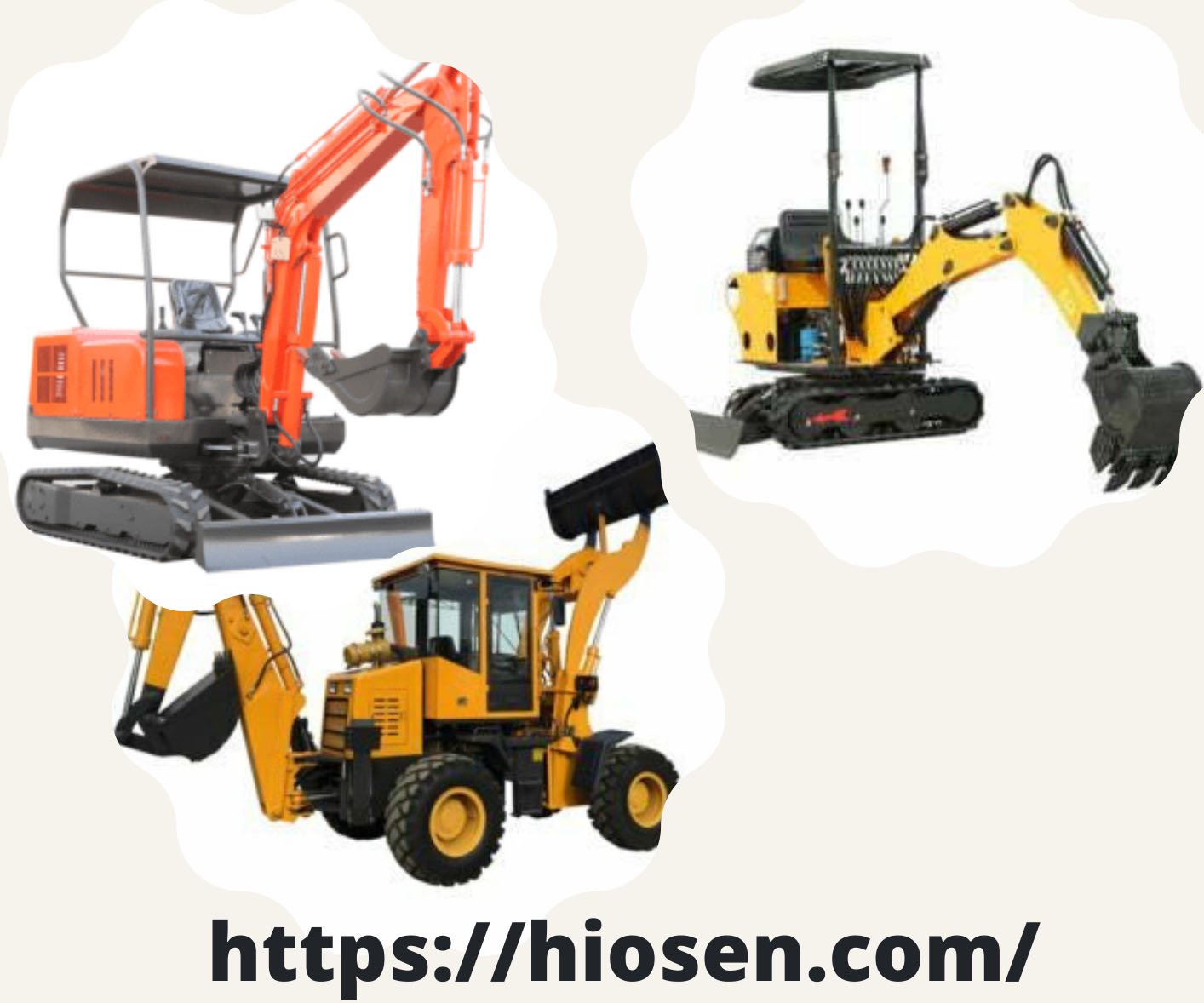 While this article is focused on how to import mini diggers from China, it is noteworthy to know that the steps listed in this article works for any kind of machinery and can be applied to a wide range of machine importations.

The first thing to know when considering importing mini excavators from China is the province from which you are going to import from. This helps to narrow down your search as certain provinces are known for manufacturing certain kinds of machinery.

Below are some of the provinces and cities that serve as the top manufacturers of machinery in China:

Note: These are not the only provinces and cities in China that manufacture mini excavators. However, these are some of the top manufacturers of the heavy, medium, and lightweight machines in China.

Hiosen is one of the leading manufacturers of hydraulic excavators in China. Hiosen can be found in Tai’an City of Shandong Province. 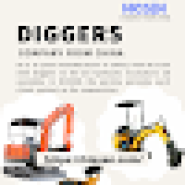