Home > Technology > How To Perform A Wireless Penetration Test 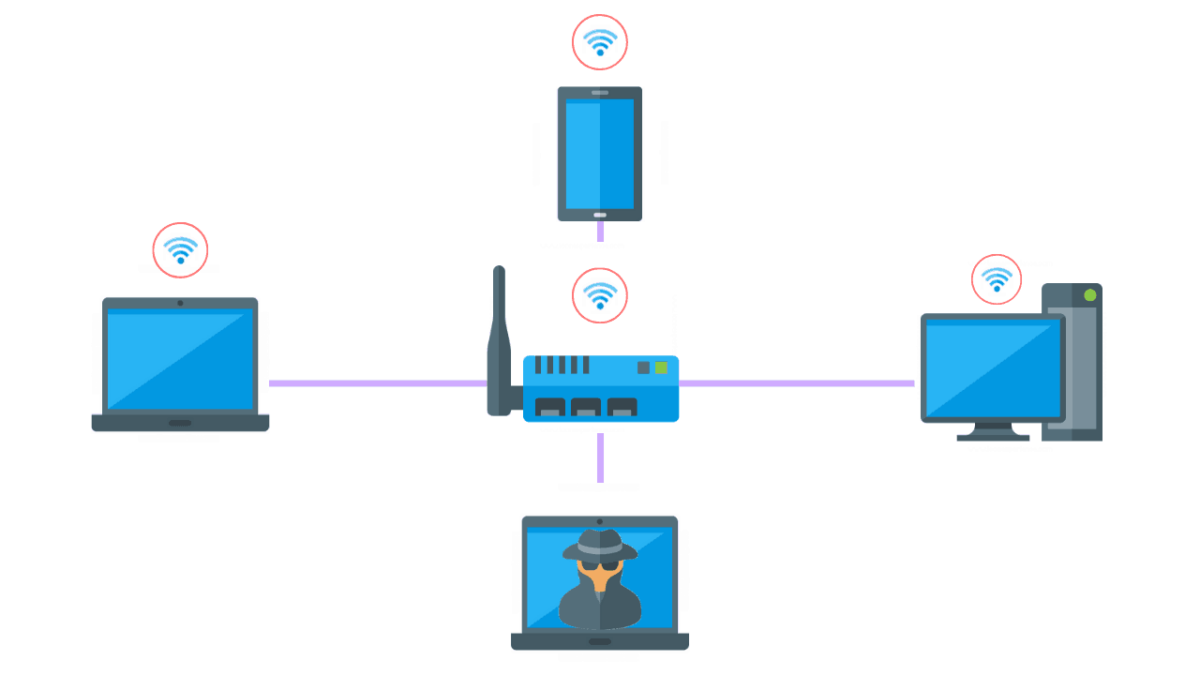 How To Perform A Wireless Penetration Test 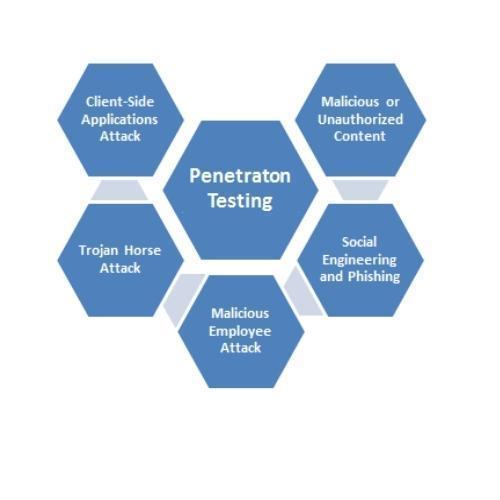 Steps to Perform Wireless Penetration Test
As mentioned above, we will focus on the methods and procedures for testing WiFi networks and provide examples of specific attacks and tools to achieve your goals.

Wireless Penetration Steps
Below is a list of steps that can be categorized into different areas of penetration testing.

1. Wireless Reconnaissance
The first step in the penetration testing process is the information-gathering phase before jumping directly into the hacking process.
Due to the nature of Wi-Fi, the information we collect is done via wardriving. This is an intelligence-gathering method that involves driving an area to spy on Wi-Fi signals.
This requires the following equipment:
Car or other means of transportation. Laptop and Wi-Fi antenna. Wireless network adapter. Packet capture and analysis software.

The next step in the Wi-Fi Penetration Test is to scan or identify the wireless network.
Before this phase, the wireless card must be in “monitoring” mode, packet capture enabled, and the wireless interface configured. Specify the
WiFi interface After the
WiFi card starts listening for WiFi traffic, you can start scanning with airodump to scan for traffic on different channels. Scanning with
airodump An important step to reduce the workload during the
the scanning process is to have airodump capture traffic only on specific channels.

4. Exploit
Use the Airplay NG suite tool to implement the exploit effort in the following ways:
Deauthorize a legitimate client.
Captures the first 4-way handshake when a legitimate client reconnects.
Perform an offline dictionary attack to decrypt the captured key.
We have already started capturing traffic for a specific channel, so let’s move on to the next step. 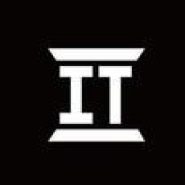 Rahul Dhiman is a photographar, blogger and professional freelance writer. His passion for writing started at an early age, and he has been writing for various media houses and brands over the years. Rahul has a lot of experience in writing for travel, lifestyle and tech blogs.