Home > Pets > How to Train Your Pet Macaw to Talk? Everything you need to know! 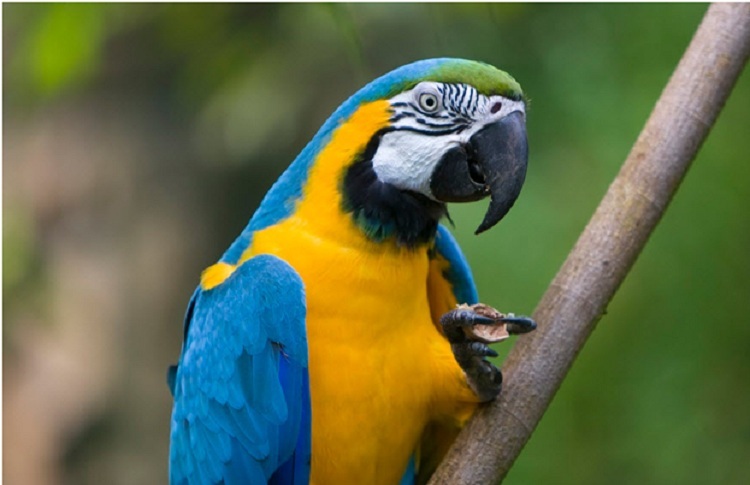 How to Train Your Pet Macaw to Talk? Everything you need to know!

Macaws are great birds to keep as pets. They have a lot of personality, and they’re beautiful! They’re also fun to train, but it’s important to get a young bird that hasn’t already learned bad habits from its previous owner.

If you want to train your Macaw to talk, there are things you can do to make the process easier on both of you. This article will outline some basic tips for training your new feathered friend and also at the end, we will reveal some of the best places to get talking birds for sale!

How can you teach your Macaw to talk?

The first thing you need to know is that while it’s possible to teach your Macaw to talk, it isn’t necessarily easy. If you’re patient and consistent, though, you can make sure your bird learns words and phrases.

To start teaching your Macaw how to say things like “hello” or “I love you,” start by repeating the phrase yourself until he recognizes it as something meaningful. Then when he says something similar (for example, if he tries saying “hello” or a word that sounds like it), reward him with food or affection—whatever motivates him most!

Encouraging this type of behaviour is all about reading your bird’s body language: If he’s getting frustrated by trying but not succeeding in learning new words, stop immediately because this can cause stress and anxiety for both parties involved in the process.

How does a talking bird know what words to say?

Many people wonder how a bird learns to imitate the speech of humans. The truth is that mimicking sounds is not as difficult for birds as it may seem and they do it all the time! When you talk, for example, your macaw has no idea what you’re saying.

It does not have an understanding of language; the only thing it knows is that you are making sounds and repeating them. For example, when my macaw says “pea!” she doesn’t know what pea means—she just repeats this because she hears me say it every day when I feed her peas (which probably isn’t very exciting).

It’s important to note that while some birds can learn how to say words or phrases like “I love you” or “Good morning,” most cannot do so without extensive training by their owners.

Can some species talk better than others?

While some species are better at talking than others, there are other factors that determine how much your pet parrot will talk and how well he will speak. These include his intelligence level, personality and his willingness to work with you.

If your bird is intelligent and not afraid of humans, he may be more inclined to use words in place of other noises or sounds. A bird who is easily frightened or shy might not want to risk saying something wrong and getting scolded by his owner.

He should also have a good relationship with you; this means that he trusts you enough to speak freely around you versus someone else (like another family member). This is important because if he’s comfortable speaking around only one person then he’ll probably never learn new words!

What age is the right age to start trying to train your Macaw to talk?

It’s important to remember that the brain of a macaw is not fully developed until about 6 months old. That means you should wait until your Macaw is at least 3 months old before attempting to train it to speak.

The reason is simple: if you start too early, your bird won’t have enough time to develop its vocal chords and learn how to correctly pronounce words. This can make teaching them more difficult when they get older!

If you want your pet Macaw to be speaking like an expert by the time they reach full maturity (around 4 years), then it would be wise for you to begin training as soon as possible after purchasing them or receiving them from an aviary/rehab!

Are there any health concerns you should be aware of when training a bird?

Birds are susceptible to many of the same health issues as humans. They can get sick from bacterial infections, viruses, and parasites. Birds should be vaccinated against some diseases, such as avian pox or West Nile Virus. Some birds may also have a tendency toward certain cancers, which is more common in parrots than other types of birds.

To stay healthy and happy, your bird needs plenty of protein-rich foods including fruits and vegetables as well as grain products such as cooked pasta or rice. Your pet macaw will also appreciate getting a few treats each day!

What are the best ways to train a Macaw to talk?

Use positive reinforcement. When your Macaw does something good, reward it with food or a toy.

What will help you bond with your Macaw while training it to talk?

You will want to spend as much time as possible with your Macaw. It is very important that you bond with your bird. This can be done by playing games, talking to your bird, sharing stories and taking walks outside together.

If possible, let it fly around the room and explore new things in its environment. Keep in mind that a well-trained macaw will have less trouble making sounds if it has been taught how to fly properly from an early age!

Where to Get Macaws for Sale?

If you’re looking Macaws for sale, there are quite a few places where you can purchase one. Here are some of the best sites to get your hands on one:

With all of the information we’ve covered in this post, you should feel more confident about how to train your Macaw. We hope that you have a better idea of what it takes! 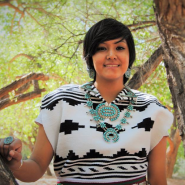