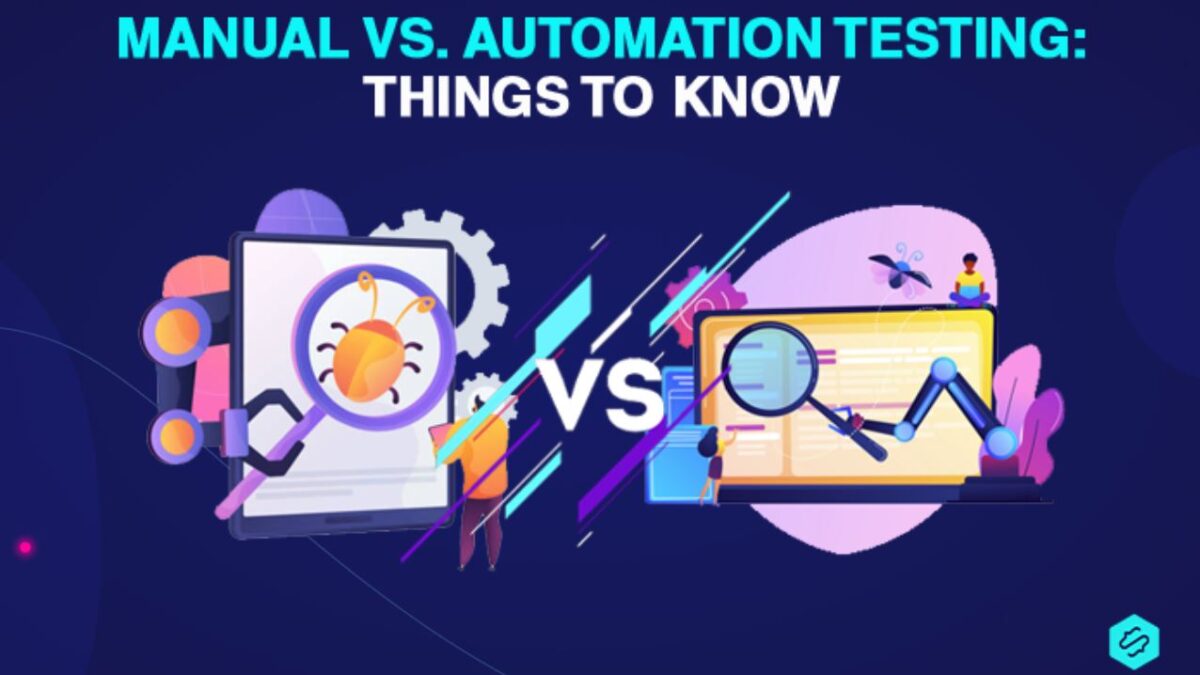 Testing software is an essential part of the SDLC. Software testers are more than just people who are obsessed with identifying flaws in a programme. However, their duty goes well beyond that. A software quality assurance team is made up of people who are dedicated to protecting the product as a whole. Functionality is just one metric used to evaluate this quality; scalability, reliability, usability, portability, and re-usability also factor heavily. This software testing process is now available in both manual and automated forms. As a result, the debate over whether Manual vs Automation Testing is preferable for a given type of test has grown into a topic of considerable interest.

Manual testing, also known as the “traditional” or “conventional” approach to software quality assurance, entails performing tests on a product’s code manually before it is released to the public. The process requires the use of people, known as testers or QA Analysts, whose job it is to run test cases by hand and discover any flaws or errors in the code. In manual testing, the tester pretends to be a customer in order to evaluate the product objectively. Testing is performed in this manner without the aid of Test Automation Tools.

Automation vs Manual Testing: When to Automate

Despite its growing importance, manual testing will continue to play a vital role despite automation’s rise. Remember that there are many variables at play, especially the type of test being performed when debating the merits of manual testing vs automation testing. Here we’ll examine cases and tests that are most effectively executed with an automated setup.

You should walk away from this blog post having realized that the debate over automation testing vs. manual testing isn’t always an attempt to prove that one technique is better than the other. The growing importance of automated testing does not, however, mean that manual testing is no longer necessary. Not all cases are amenable to Automation Testing. Furthermore, humans alone generate test scripts and design automation technologies, thus human interaction cannot be fully discarded. As a result, the needs of the current project and the available resources will heavily influence the testing approach used. 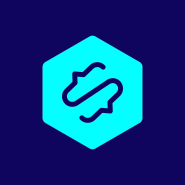 Syntax Technologies is the world’s leading online training provider established in Virginia in 2017. Syntax provides training and solutions for Automation Testing, Business Analyst, Data Analyst, etc. Through its school, Syntax offers in-demand training for people who want to delve into the IT industry with no IT experience and IT veterans who wish to add new skills instep with the latest technologies in the market.