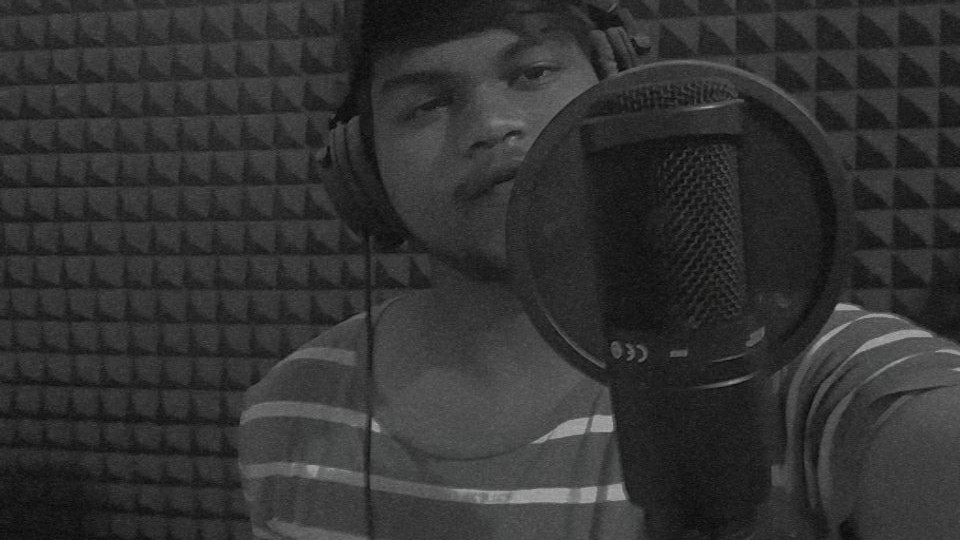 Meet one of the best Lofi Producer – Sanjay S Yadav

Speaking about the association, Sanjay S Yadav said, “I am excited about this collaboration with Saregama and I have been waiting to start working on the songs. I know these songs in the upcoming months will be well received by my fans & the audiences”. 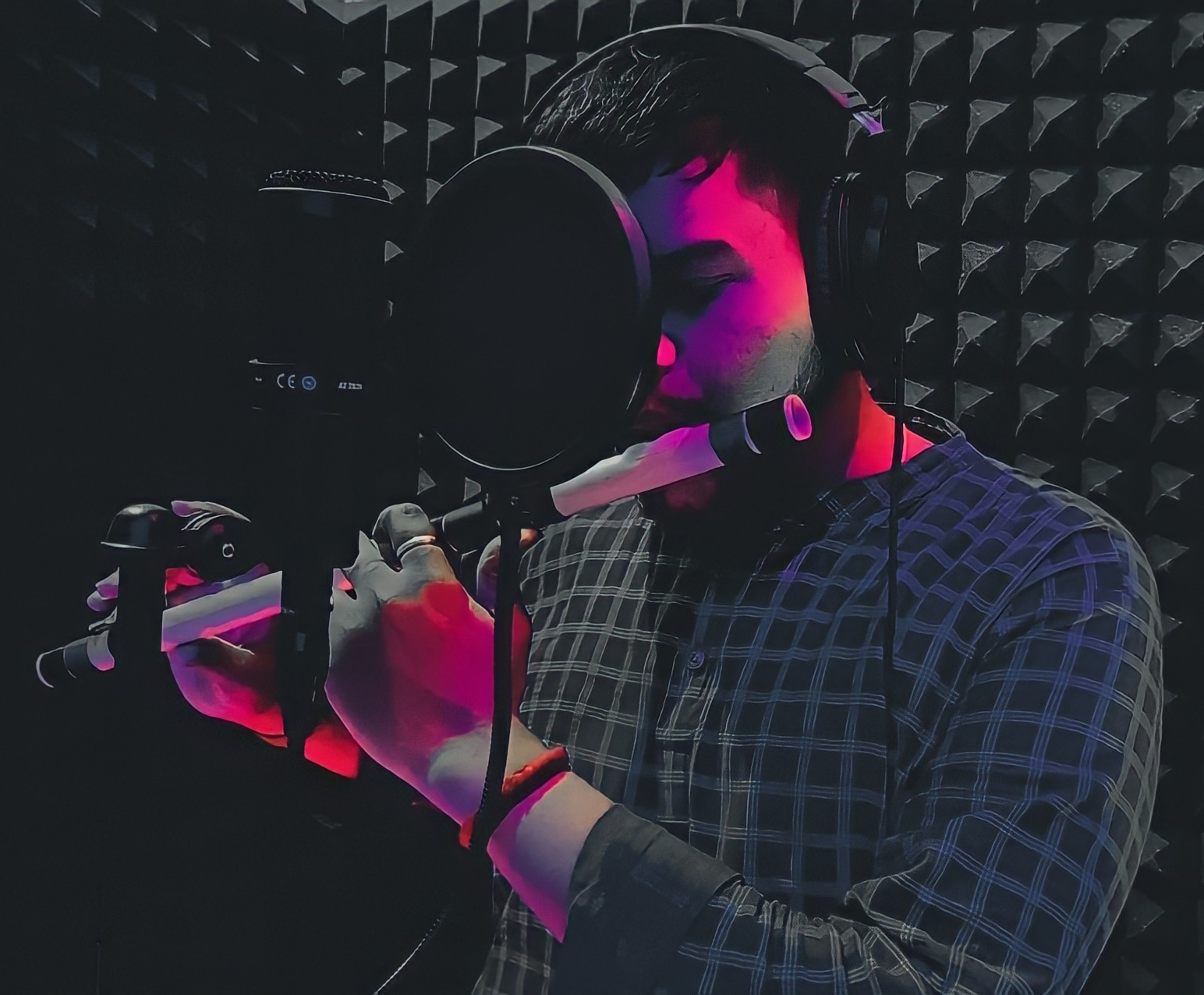 On collaborating with Sanjay, Span Halder, Catalogue Manager Saregama India, said, “We are delighted to partner with Sanjay S Yadav, one of the best Lofi music producer in India to create new riveting music for the audiences. Providing our audiences with best music of the country, has been the only purpose of the entire team at Saregama.” 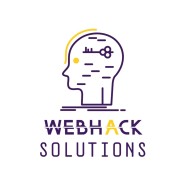