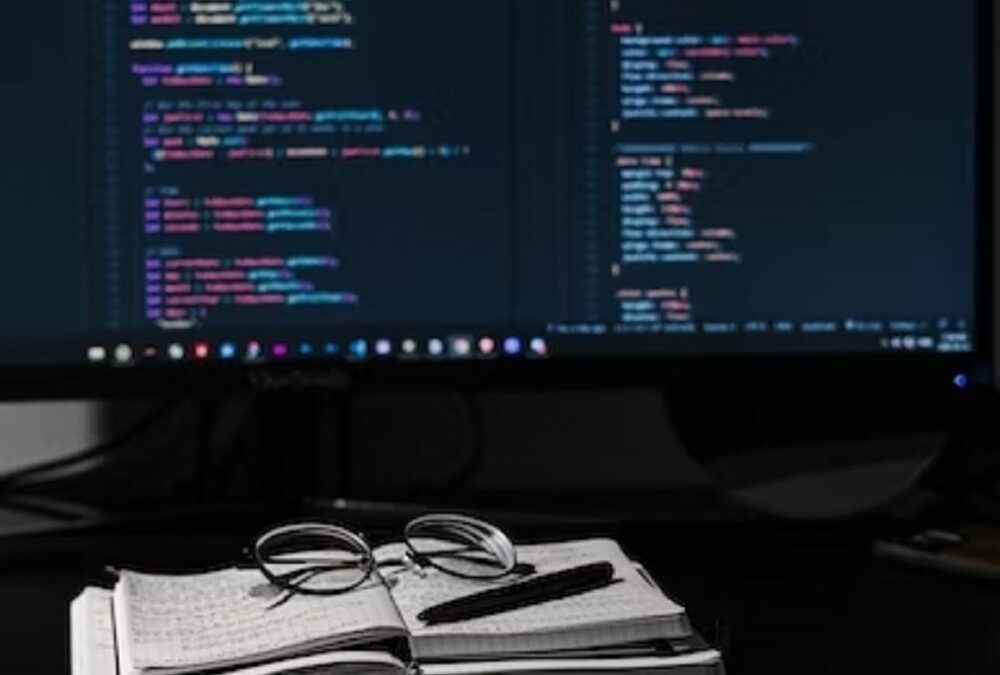 With the evolving IT landscape, mid-sized businesses and enterprise-level organizations are planning for AS400 Systems modernization to drive digital transformation. The reason behind the modernization is that the AS400 System is perceived as outdated technology, which is prone to potential security threats.

Enterprises using AS400 Systems frequently encounter a series of problems ranging from poor user experience to lack of readiness for dynamic software and web apps, high server upgrade costs, incompatibility with the Cloud and other emerging technologies, and performance issues. Since there is a high risk of running mission-critical workloads and applications on AS400 Systems, it makes sense to consider iSeries modernization. Before you get down to modernization to bid adieu to security, performance, and other issues associated with AS400 Systems, it is important to know about this aging IT asset.

AS400 System is a robust constitution of both hardware and software, which includes its proprietary OS/400 operating system (OS) and an embedded database. When launched back in 1988 by the industry titan IBM, AS400 System was not only unbeatable but also acclaimed for its low ownership cost, scalability, reliability, stability, compatibility, and an incredible uptime of nearly 100%.

AS400 Systems were unsung heroes nearly three decades ago since they used to power computing-heavy, robust, and mission-critical applications like ERP for healthcare, banking, education, and government institutions. However, over a period of time, AS400 System has aged well and is now perceived as obsolete. In fact, many tech innovators and analysts have been criticizing AS400 System for its poor usability and manageability, obscure business rules, green screen UI, and other challenges posed by this legacy platform. This may be the reason why enterprises across verticals are investing in AS400 modernization services. By modernizing AS400 Systems, enterprises can experience a host of benefits such as improved business agility, scalability, security, and compatibility with modern emerging technologies to gain a competitive edge and stay future-proof.

Types of AS400 Systems Modernization

In this modernization approach, a complete redesigning of the AS400 Systems user experience will be done by revamping green screen 5250. Modernization of the IBM iSeries green screen is performed in four ways:

Some enterprises using AS400 Sytems still employ RPG fixed form instead of free-form code. The drawback associated with fixed-form RPG is that many functionalities of modern programming language are not accessible in this format, whereas, free-form coding is easier to understand. Furthermore, fixed-form RPG programming is incompatible with emerging languages, since all of them are free-form. Therefore, the existing code structure of the AS400 System is re-evaluated into a three-tier modernized code.

This modernization approach is highly effective both in terms of security and reliability. In this method, all your critical business data will be shifted from IBM iSeries/AS400 Systems to the Cloud platform like Azure, Google Cloud, or AWS. Migrating your data from on-premise to the Cloud platform provides enterprises a sense of security. Furthermore, it reduces high maintenance costs and ensures that sensitive business data is completely safe and secure during IT emergencies.

Some popular methods for moving your data from AS400 Systems to the Cloud server include:

Key Benefits of AS400 Systems Modernization

Legacy systems are vulnerable to security attacks, yet they are still in use in many government and banking institutions, background checking systems, and large-scale enterprises since most of their users are already familiar with the aging systems. BitSight analyzed more than 35,000 companies across industries and found that 2,000+ organizations run over 50% of their systems on an outdated OS, making them prone to experience a data breach. However, modernizing legacy systems like AS400 can simply thwart away cyber attacks and other security risks. Besides averting security risks, the modernization of legacy systems can increase revenue by more than 14% per year and reduce operating costs by 13% annually.

Enterprises consider ROI before they make any investment. In the case of AS400 Systems modernization, enterprises are more likely to experience a high return on investment in a small interval of time. The reason being is that modernization infuses a new life to obsolete IT assets, which leads to compatibility with Cloud, better user experience, high performance, and much more.

Enterprises that are reluctant to modernization and are still using AS400 Systems may have to struggle in using modern business functionalities and technologies that are critical for the growth of their business. In other words, banking on legacy systems can inhibit the scalability and growth potential of a business. Therefore, it is strongly recommended to modernize the RPG code of AS400 Systems and improve your business capabilities.

Businesses using AS400 Systems are considering modernization to overcome the challenges they are dealing with. If you are also using IBM iSeries/AS400 Systems, it’s high time to modernize your legacy IT assets. By doing so, you can bid adieu to potential security risks and stay future-ready. 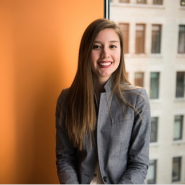 Elena Mia is a Technical Consultant, avid writer, and blogger. She has vast knowledge and expertise in Software/Mobile/Web products and frameworks and works with organizations to achieve their business goals.