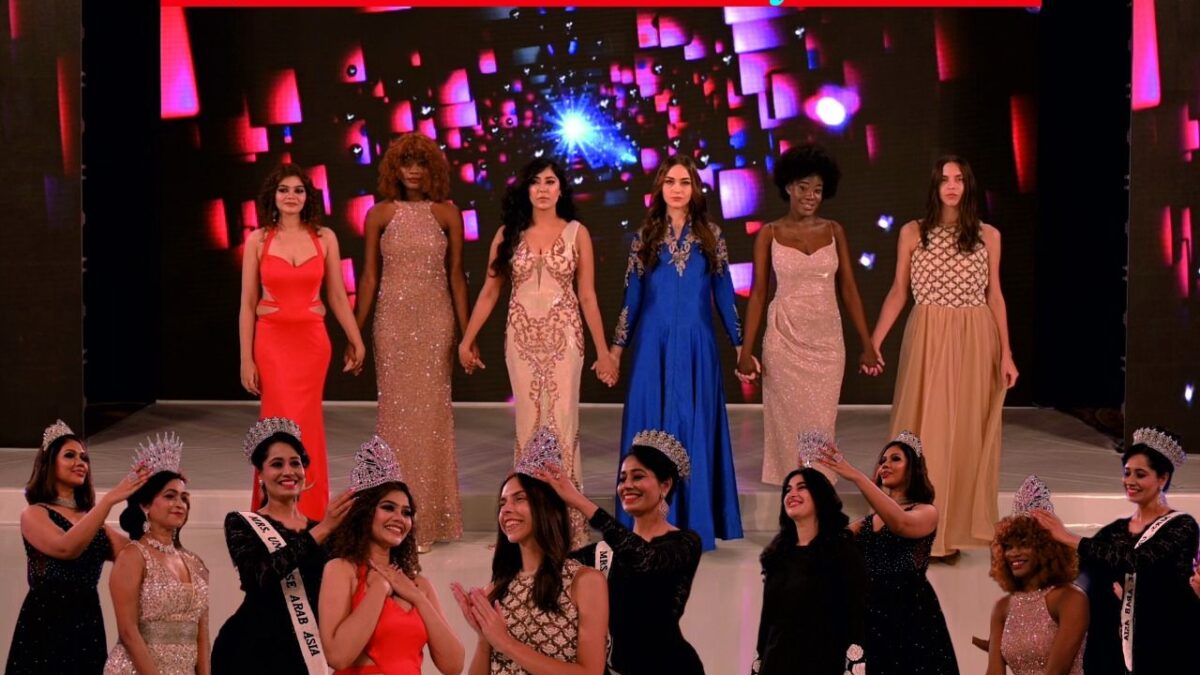 The grand finale of Queen of Galaxy 2022 was held on 27th December in Goa, India. The participants were women from different parts of the world and represented their countries beautifully. There were different rounds like national costume, talent, and introduction during the pageant week. There were many practice sessions for grooming and ramp walk. The event was organized by Vibrant Concepts, an International Events and Pageant company based in India.

During the pageant there was a formal presentation round where all participants spoke about a global issue which required attention at the World Changemakers Conclave.

During preparations all finalists underwent many activities for Creating awareness and attention towards important issues which effect our world and hence, contributed in making the world a better place. The grand finale evening was a glamorous affair, which witnessed the charisma and poise of women from different origins and ethnicity. Queen of Galaxy is a celebration of beauty in It’s true meaning, which recognizes beauty of a woman holistically and honours beauty with brains. At this pageant, we aim to encourage and enable women from across the world to work towards self growth and for the betterment of this world at large.

The winners of this pageant were crowned as – 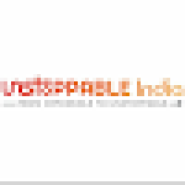