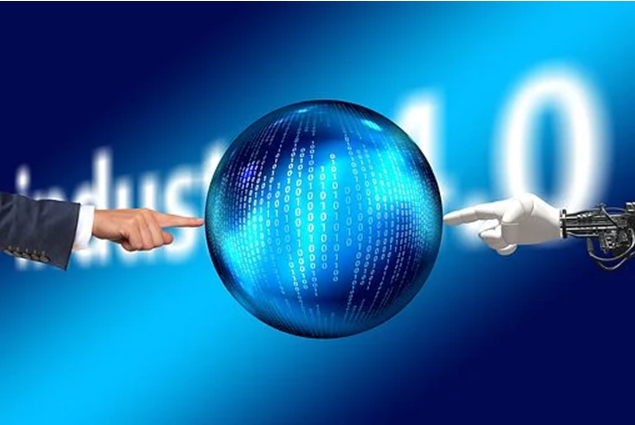 The Double-sided “Personality” of Semiconductor Alliance

Alliance can not only be blatantly targeted, but also create the future of the semiconductor industry.

In recent years, semiconductor alliance is gradually gaining momentum, from Chip4 to SIAC, from UCIe alliance to Wi-Fi alliance, alliance members seek new scale, standard or positioning to deal with common competitors or push business to new areas in order to ensure the market advantages of all parties.

With the gradual increase in the number of semiconductor alliances, behind the various alliances, there are not only the promotion of the development of the semiconductor industry, but also some different mysteries.

In March this year, the US government put forward a new plan codenamed “Chip 4”– proposing the establishment of an alliance composed of the United States, South Korea, Japan, and Taiwan of China. It is widely believed in the industry that if the alliance is reached, the United States will strengthen cooperation with South Korea, Japan and Taiwan around Chinese mainland, and put more pressure on China’s semiconductor ecosystem. As a result, the alliance is also part of US efforts to curb the growth of China’s chip industry, and Chip 4 is also interpreted as another move to crack down on China’s semiconductor industry.

In the view of the United States, if we can unite South Korea, Japan, and Taiwan, we will be able to take the initiative in semiconductor materials, components, chip manufacturing, equipment technology, and other aspects. According to the analysis of people in the industry, if the “Chip Quadripartite Alliance” goes smoothly, China’s Taiwan MediaTek, TSMC, and Sunmoon Light, three leading manufacturers involved in design, manufacturing and closed testing, will certainly be invited; South Korea will be represented by Samsung and SK Hynix; Japan will be dominated by Toshiba, Renesa, Tokyo Weili Kochuang and other enterprises. In the United States, there are heavyweight manufacturers such as Applied Materials, Micron, Intel, Broadcom and Qualcomm, which will form “the strongest alliance in the history of semiconductors.”

In the field of chip design, Samsung Electronics, Intel, Qualcomm and MediaTek occupy the first, second, fifth and seventh positions respectively in the ranking of the top ten semiconductor suppliers by revenue in 2021 published by Gartner, and the design capabilities of these semiconductor giants are also very excellent.

In the field of chip closed testing, Sun and Moon is the world’s largest provider of chip packaging and testing services.

The above enterprises have a pivotal position in each link of the semiconductor industry chain, the giant is United, and the industrial chain has a far-reaching impact.

After a lot of trouble, what on earth is the pursuit and interception of the United States?

From the perspective of China’s development, in recent years, China’s semiconductor industry has developed rapidly, driven by multiple factors, the market scale is growing year by year, the overall strength of the industry is increasing rapidly, the industrial structure is constantly optimized, and the degree of industrial regional aggregation is also increasing. Chinese mainland has also maintained strong growth in building its semiconductor manufacturing supply chain, announcing 28 new fab construction projects in 2021 with a total planned funding of US $26 billion.

The United States feels threatened and is curbing the rapid growth of China’s semiconductor industry in all directions. 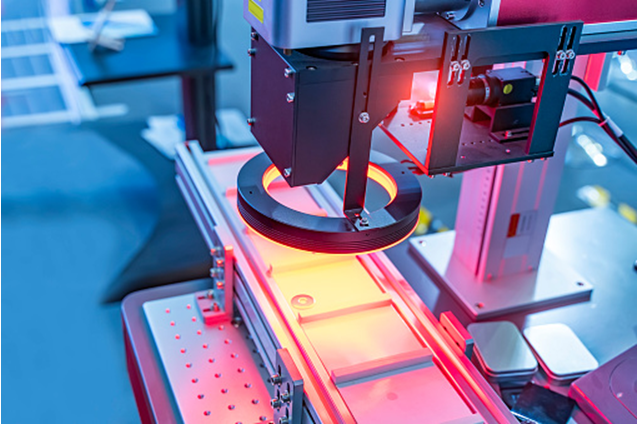 For allied enterprises, joining Chip 4 may make them lose the Chinese market. Global chip sales reached a record $555.9 billion in 2021, and Chinese mainland remains the world’s largest semiconductor market, with sales totaling $192.5 billion in 2021, according to SIA.

According to South Korean media, the South Korean government has not yet expressed its position on this, because South Korean semiconductor companies have key production facilities in Chinese mainland, Samsung Electronics and SK Hynix have factories in China, and their products account for an important share of the global market. Samsung Electronics’ only overseas memory chip factory is located in Xi’an. Its NAND plant has a monthly capacity of 265000 12-inch wafers, accounting for 42 per cent of Samsung’s total NAND flash memory production. SK Hynix produces DRAM chips in Wuxi, accounting for 47 per cent of the company’s total DRAM chip production.

Taiwan manufacturers also privately revealed that it is quite difficult to set up Chip 4, coupled with the fact that there are many competitive relationships among relevant semiconductor enterprises, and it is not easy to form a close alliance, and the main feasible model may be to curb the development of the mainland semiconductor industry from equipment and EDA tools.

For the United States, if Chip 4 is formally established, it will be able to curb the development of China’s semiconductor industry. Chinese semiconductors are highly dependent on foreign technology and equipment. Once Chip 4 plays a role, China will be besieged on all sides in the entire semiconductor industry, from chip design to chip manufacturing, from chip raw materials to chip equipment, giant blockade makes China lose more development opportunities.

Before Chip 4, SIAC also had a potential impact on China’s semiconductor industry

On the face of it, SIAC is a business alliance, but there are no Chinese companies in this alliance. Judging from the US policy toward China in the past, the establishment of this alliance is not good news. The United States not only blocks science and technology against China, but also intends to put China out of the semiconductor industry chain and speed up the technological iteration of the chip industry. to widen the gap with China.

On the back of “containment”, new technologies are born from industrial alliances

Not all alliances are so anti-globalized. Contrary to the encirclement and interception of Chip 4 and SIAC, the spontaneous alliances of the industry provide a hotbed for the growth of new technologies.

As an important way to continue Moore’s Law, due to the use of advanced packaging technology based on heterogeneous integration, Chiplet makes the production of complex chips no longer constrained by different processes, improves the overall performance by means of computing power expansion, and greatly shortens the production cycle. But like all technologies, Chiplet also faces many challenges. Packaging small chips with different specifications and characteristics together, heat dissipation, stress and signal transmission are all major tests. The biggest problem is that the standards are not unified, and it is difficult to match and combine the Chiplet developed by different manufacturers, thus limiting the development of the whole format.

Unified connectivity standards are therefore critical. UCIe breaks the boundaries between different processes and fabs, and the best way to achieve standardized hardware across multiple vendors is to set a single open specification that everyone can use.

In early April, domestic core original shares announced to formally join the UCIe industry alliance. As one of the first enterprises for Chinese mainland to join the organization, Xinyuan, together with other members of UCIe Industry Alliance, will work together on the research and application of UCIe1.0 version specifications and new generation UCIe technical standards, so as to further lay a solid foundation for the development of Chiplet technology and products.

WiFi Alliance, always on the way

Similar in nature to the UCIe alliance, the WiFi alliance, which has been established for more than 20 years, has been on its way. In 1999, six technology companies established the Wireless Ethernet compatibility Alliance. In 2000, the name was changed to Wi-Fi Alliance, and the term “Wi-Fi” was introduced, and the Wi-Fi CERTIFIED certification program was released. Over the years, Wi-Fi has significantly improved lives and the way individual institutions operate, which used to be a technological start. The Wi-Fi Alliance’s blueprint includes a number of key factors that will facilitate the widespread use of the organization’s technology in new market segments and applications. By maintaining ideological leadership, promoting the use of spectrum and industry cooperation, Wi-Fi Alliance has promoted the global adoption and development of Wi-Fi.

Among the various “alliances”, some are to suppress certain countries, while others lead the industry to develop and adopt agreed standards in the industry, promote efficient global cooperation among member companies, embrace technology and promote innovation. The industry is well aware of which plays an important role in the industry. 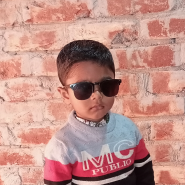