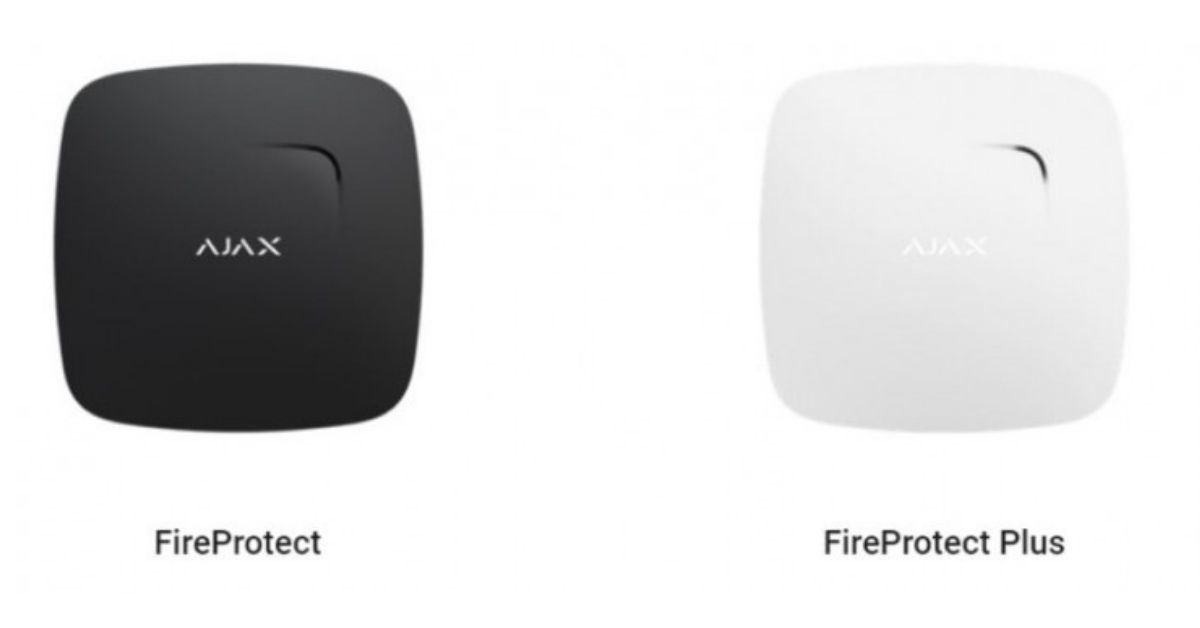 They have two models, a wireless smoke and heat detector with siren and a Plus model that also detects carbon monoxide. Both devices can connect within two minutes on the platform by reading the corresponding QR code.

This other device has sensors in the lower part, so that if we put it on the ground and there is a flood, it will detect the humidity and activate the alarm that we want.

All the signals reach the brain of the system, the Hub, in charge of collecting the information and sending it to the previously configured mobile device. It allows connecting up to 100 different devices, and has a reception time of 0.15 seconds, being able to also send notifications in the form of SMS; PUSH call and notification.

All devices can be controlled with both a numeric panel and a remote control, as can be seen on their product page https://ajax.systems/es/.

The installation begins with the brain, the Hub that, connected to the Internet, will receive all the signals from the rest of the devices. In our case, we put it near the router, as soon as we entered the premises, to access the Ethernet connection well. The Hub can have a SIM installed, without depending on the local connection, but it is important to deactivate its PIN beforehand, otherwise it will not be able to connect to the GSM network.

One of the fundamental pieces: the open door and window detector. In our case we decided to put the sensors on the back entrance door and on the front door.

As can be seen in the image, each device is in a different area of ​​the door: one in the frame and another in the door itself, so that when it is opened, a change in the magnetic field is detected and the alarm is activated.

We put the humidity sensor on the floor of the exterior bathroom, so that if there is any leak, the signal is activated and it is sent correctly to the hub.

It is quite small, so it could also be placed inside a cupboard at the bottom of a faucet, for example, or under a thermos… what matters is that the bottom sensor is in an area that could get wet when something goes wrong.

Like the rest of the devices, it does not have a cable, since it communicates wirelessly with the hub.

We have two alarms, so we put the outside and one inside the enclosure.

The outer one is much bigger and more powerful than the inner one, so we were able to put it quite a bit further away from the rest. We put the internal one near the fire detector.

It will activate whenever it identifies signals from any of the various installed devices.

About the presence detectors: we have two, so we put one on the outside, in a relatively high position (its viewing angle is really good, so it can cover a lot of space), while the other is on the internal part, focusing directly on the entrance door.

We are talking about a very complete network of devices Ajax Systems created especially to increase the security of our home, our office or our office, with modules that can be purchased independently to configure the system that we need. 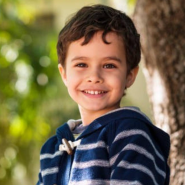