Home > Education > What IGCSE qualifications do I need for university? 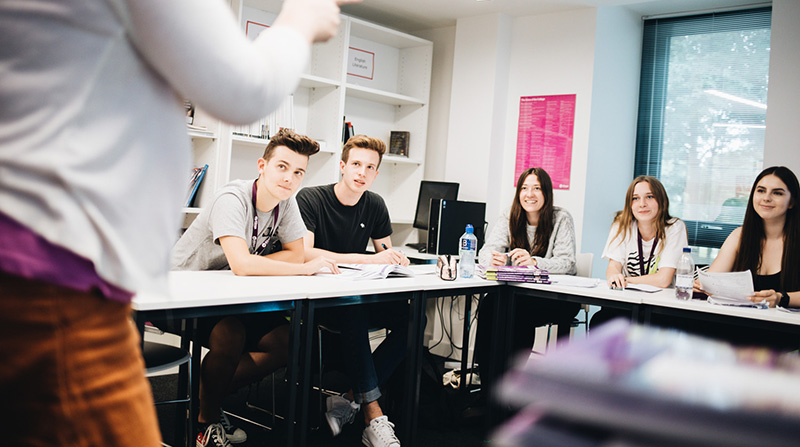 What IGCSE qualifications do I need for university?

IGCSE qualifications are recognized all over the world and are offered by the University of Cambridge and the Cambridge International Examinations (CIE). In order to apply to a university, you need to possess the required IGCSE qualifications, but these alone are not enough though.

In order to apply for higher education at the university, you will need to complete the A levels as well. That’s why you can think of the IGCSE qualifications as something that takes you one step closer to attaining higher education.

But does this means that IGCSEs are not that important? Well, a lot of universities take a look at your overall grades (IGCSEs and the A levels) while others put most of their focus on the A levels grades. However, the IGCSE subjects you have taken can pave the way and help you gain an education that can be really useful for higher education as well!

What IGCSE qualifications do I need for University?

As mentioned earlier, the IGCSE subjects you choose can pave the way for your future education at the university. That’s why choosing the right IGCSE qualifications is an important decision that should be taken carefully.

For example, if someone wants to go into the engineering field, then it would be better to choose those subjects which can help them get prepared for this particular field. Similarly, many universities that offer degree programs in engineering may also require the students to have completed specific subjects in order to even qualify for the application!

But even if the universities have some requirements about the IGCSE qualifications, these will be the mandatory subjects anyway, such as English, Mathematics, Science, and so on. To put it short, as long as you have chosen the English and Math at the IGCSE, you are all set!

If we look at the engineering field, then it would make sense to choose the subjects such as Mathematics, Physics, English, Chemistry, and so on. Similarly, someone who wants to go into the field of medicine would be better off by choosing the subjects such as Biology in connection with other science-related subjects!

To put it short, choosing the right type of IGCSE qualifications depends on your future aspirations and which field you want to choose for higher education.

Most universities will care less about your IGCSE results and will only focus on the A levels. But that’s not to say that it is the same with every university out there. Some top universities will also look at your overall performance (which includes the IGCSEs), which tells us that the important factor is performance!

So to put it short, you should focus more on performing well in your IGCSE subjects to ensure that your options remain open in the future. It is also important to opt for the subjects which relate to what you are planning to do in the near future – Even if the universities do not require it, it will still help you grasp knowledge about the basics of that particular subject! (You can also opt for home study to gain more knowledge).

However, even if the universities still look at your IGCSEs, it would not be the deciding factor. Most of the focus will be on your performance in the A levels or the IB! 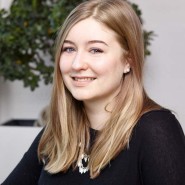