Home > LifeStyle > Your Guide On Seiko Watches in 2022 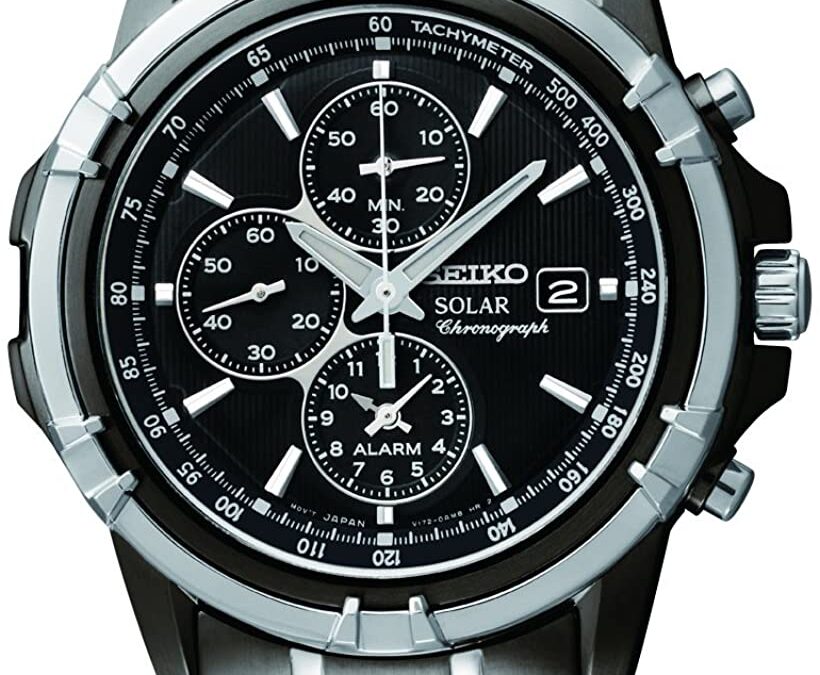 Your Guide On Seiko Watches in 2022

When it comes to the most flexible watch companies in terms of worldwide reach and diversity within their own brand portfolio, it’s tough to find one that can compete with Seiko. Kintaro Hattori (shown below), a young entrepreneur from Tokyo’s Ginza, founded a store selling and repairing watches and clocks in 1881. Hattori, who was only 21 years old at the time, took a huge risk in the hopes of building something larger. With the launching of the iconic Astron, the world’s first quartz wristwatch, in 1969, these ambitions were realized in the next century, as the watch company he founded made countless watchmaking milestones and finally transformed the path of the whole watch industry.

In recent years, Seiko has established itself as one of the most popular watch brands on the market, with a diverse variety of designs ranging from dressy to sporty to space-age high-tech, all at affordable costs. We explore the broad world of Seiko watches in this blog, listing our favorites from the brand’s major families to offer a starting point for your own study into a prospective next purchase.

We’ll have to draw a line somewhere due to the large number of watches that may be included, so don’t be disappointed if one of your favorite Seiko models isn’t on the list. We’ll concentrate on regular-production models rather than limited-edition versions that may become unavailable in the near future. We intend for this to be a living document, so we’ll be adding additional watches to the list as time goes on.

As a result, the strategy for this list will be divided down into looking at watches from a couple of Seiko’s most important collections.

The amount of value that is normally associated with the Seiko 5 series is no secret. With the amount of diversity available to those wishing to make their first purchase into the world of mechanical timepieces, this collection has acted as a doorway for many collectors.

And no, I’m not exaggerating; there have been hundreds of Seiko 5 models produced over the years, and I plan on dedicating an entire blog post to a good portion of them; however, for this article, I wanted to keep the number of models featured to a minimum while still showcasing some key references.

The Seiko 5 SNK800s are perhaps the most common Seiko 5 models on the market right now. This amount of popularity is the outcome of doing things well. These watches have become a terrific casual everyday wearable for around $100. You’ll find their 7S26 automated movement within, which just runs. I’ve owned a couple of them over the years and have always appreciated owning them because of their versatility and ability to perform in a variety of scenarios without causing too much harm to the bank account.

Many years ago, Seiko introduced the SNK and SNZG collections, which were widely regarded as some of the greatest automatic field watches in their price range. The follow-up SRPG27 maybe even better, despite its somewhat higher price tag. The SRPG27 is priced at $275 and has a 39.4mm casing that falls between the 37mm and 42mm given by its predecessors, as well as a movement update from the ancient 7S26 to the hacking and hand-winding 4R36. The SRPG27 is more sophisticated than more tough designs like the Bulova Hack and even the Hamilton Khaki, making it a flexible and economical field watch to consider.

When Seiko retired the SKX line in 2019, they quickly followed up with an updated Seiko 5 line, which includes the SRPD51, which retains some of the SKX’s charm and design language but with scaled-back specs to accommodate the price point while also distinguishing itself from Seiko’s hardcore dive watch efforts in the Prospex series. Is the SKX being replaced by this new Seiko 5s? No, that’s definitely a better moniker for the Turtle’s present incarnation. However, with an automatic 4R36 movement, sturdy construction, and excellent lume, the SRPD51 is a great sports timepiece at an inexpensive price.

The SNKL23 was hardly mentioned a few years ago, but after a few appearances in watch blogs and YouTube reviews, it gained a lot of traction. The sleek tuxedo-style dial, shiny black dial surface, and sword-style hands helped this model stand out from other Seiko 5 models. This model is frequently sold out and trades for over $100, but it does occasionally become available for reasonable pricing; just be prepared to leap.
Looking For Seiko Watches at Watches Point You Will Get 100% Working And Genuine
Seiko Watches 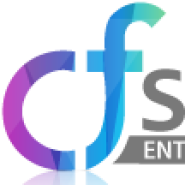