Home > Education > 10 Sunnahs Of The Day Of Jumuah – Friday
Education

10 Sunnahs Of The Day Of Jumuah – Friday

Did you know that Ibn Abbas (RA) reported: The Messenger of Allah, peace and blessings be upon him, said, “Verily, Allah has made this day of Friday a celebration for the Muslims. Whoever comes to Friday prayer, let him bathe himself, apply perfume if he has it, and use the toothstick.” (Sunan Ibn Mājah 1098)

We often tell our non-Muslim friends that we only have two Eids in Islam – let’s rethink that! Every single Friday is a little Eid in and of itself: a beautiful opportunity to renew our faith, to celebrate the innumerable blessings that Allah SWT constantly bestows upon us, and to recharge spiritually for the upcoming week that will undoubtedly be full of small and big challenges.

Do you know the recommended acts of worship that we are encouraged to complete on Friday, the day of Jumuah? Read our article below to find out! 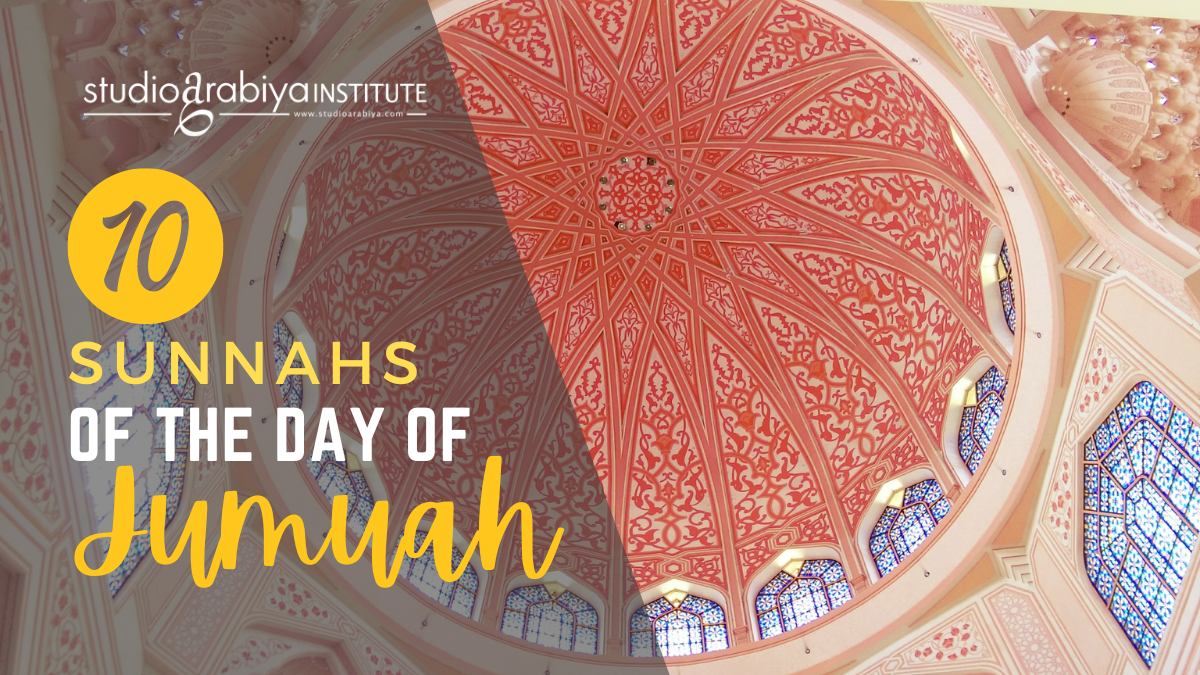 “Believers, when the call for Prayer is made on Friday, hasten to the remembrance of Allah and give up all trading. That is better for you, if you only knew.” (Surah Al-Jumuah, 62:9)

Abdullah b. Umar and Abu Huraira said that they heard Allah’s Messenger (ﷺ) say on the planks of his pulpit: People must cease to neglect the Friday prayer or Allah will seal their hearts and then they will be among the negligent. (Sahih Muslim 865)

Abdullah is reported to have heard Allah’s Messenger (ﷺ) as saying: When any one of you intends to come for Jumu’a prayer, he should take a bath. (Sahih Muslim 844a)

Jabir b. ‘Abdullah said that the Messenger of Allah (ﷺ) delivered the sermon and said: When any one of you comes for the Friday (prayer) and the Imam comes out (from his apartment), (even then) should observe two rak’ahs (of prayer). (Sahih Muslim 875e)

5. Listen to the khutbah

Abu Huraira reported Allah’s Messenger (ﷺ) as saying: He who performed ablution well, then came to Friday prayer, listened (to the sermon), kept silence all (his sins) between that time and the next Friday would be forgiven with three days extra, and he who touched pebbles caused an interruption. (Sahih Muslim 857b) 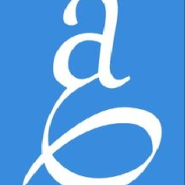 Studio Arabiya isn't just another online Arabic or Quran program. We take learning online to the next level by providing online classroom settings, qualified and trained teachers, organized and structured courses, supervisors to ensure your education is taken care of, and an online portal to manage your classes and account. We care about your education and strive to make sure we are giving you the best opportunity to learn Arabic & Quran!