Home > Business > 3 Military Surplus Rifles You Can Still Find (All From the Same Era!) 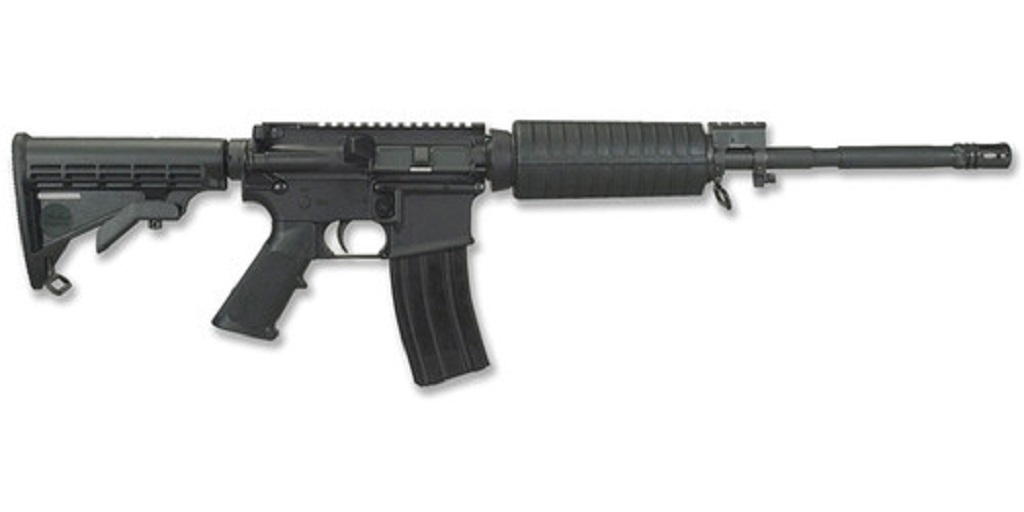 3 Military Surplus Rifles You Can Still Find (All From the Same Era!)

There are lots of reasons that military surplus rifles remain popular. One is because you can still get a lot of them, and if you find a model that has not been issued or meticulously kept, it’s like stumbling on a gold mine.

There are other reasons, though. Usually, surplus rifles command reasonable prices and sometimes they are downright cheap. Many of them, when sporterized, make excellent competition or hunting rifles, and in some cases, ammo and shooting accessories are still widely available. In addition, military surplus is also a great way for collectors to get in touch with living, functional aspects of history.

So, with no further ado, consider these 3 excellent military surplus rifles, all of which hail from the same general era – the First World War.

But the bolt-operated M1903 Springfield makes an excellent military surplus rifle where you can find it. It’s reliable, accurate, feeds smoothly, and thanks to its pairing with the .30-06 Springfield, has an effective firing range out to 1,000 yards.

Another great thing about its pairing with the .30-06 is that you can still get ammo for it since most gun shops around the country still carry plenty of this. Unlike many other military calibers, this one is still widely used.

(Another great surplus rifle is the M1 Garand, by the way, which also shoots the .30-06, but which was introduced later and features a gas-operated action instead of a bolt.)

The Lee-Enfield Rifle
The Lee-Enfield rifle, produced in a wide range of variants across the decades since its release in 1895, is another excellent military surplus rifle.

Like the M1903 Springfield, this rifle is also bolt-operated (and magazine-fed) and both were used widely along the Western Front in WWI (this one was also carried elsewhere that Commonwealth Troops saw action).

The Short Magazine Lee-Enfield (or SMLE), is a popular variant and is comfortable to carry and shoot. When sporterized, they make excellent rifles and the short throw of the action makes cycling easy and natural.

Still, considering the untold millions of Lee-Enfield rifles that were produced, there are still many surplus models in circulation and doubtless, some of them have been kept well enough to make them true treasures. If you can find one, get it!

The Mauser M98 (A.K.A. Gewehr 98 or G98)
The Mauser Gewehr 98, also referred to as the G98 or the M98, is a legendary gun, to say the least. It was widely carried by Imperial German Troops throughout the First World War (and beyond), and it has been universally lauded for its action, which features redundant locking lugs.

This made the action extremely strong, and it’s been noted by more than one user that the Mauser action, when broken in, is marvelously slick which enables it to cycle fluidly.

Paired predominantly with the 7.92x57mm Mauser cartridge (which is still mass-produced and widely available, by the way) the G98 offered an effective range out to nearly 600 yards, with a maximum range of over 4,000.

This gives this rifle a slightly shorter effective range than the M1903, but the 7.92 Mauser offers similar performance to the .30-06, making these both excellent rifles to sporterize for hunting or competition.

Military Surplus Rifles, Parts, and More
Looking for parts or ammo for these military surplus rifles? Visit SARCO, Inc., online at SarcoInc.com and take a look at their online inventory – or better yet, visit them in Easton, Pennsylvania.

They carry one of the largest selections of military collectibles and firearms parts in the industry. Check them out today or get in touch with them at 610-250-3960 for more information. 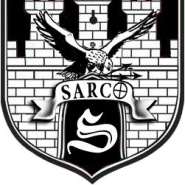