Home > LifeStyle > What does the bible say about heaven and hell? 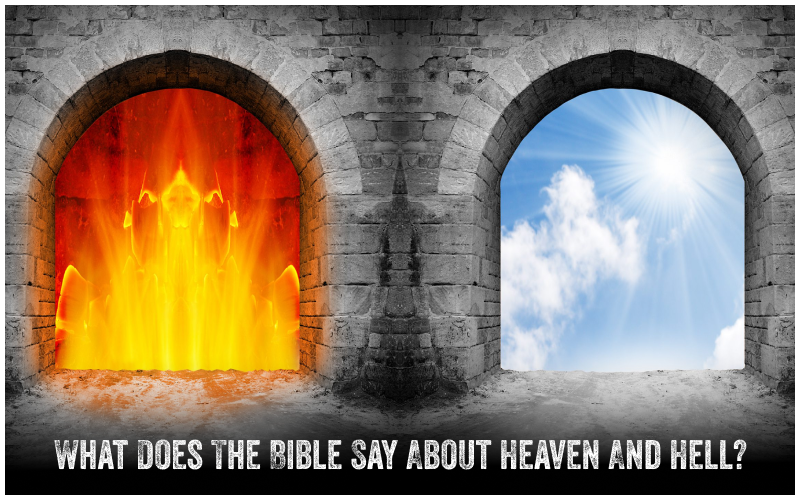 What does the bible say about heaven and hell?

What picture of heaven and hell do you have in mind? When you think of heaven, you picture ethereal images like angels, the garden of love, and bright clouds, isn’t it? The chubby angels are sitting amongst the clouds strumming on the harps. We have been taught that only righteous people deserve a place in heaven and the rest go to hell. Heaven is a good place to be after death while hell is the place where the souls are tormented for creating havoc on earth.

This is what not only Christians but people of all faith believe- the concept of heaven and hell. And the vast majority of people believe this is written in the scriptures. But do you know a fact? Neither Jesus nor the Bible endorses this belief about a place in heaven and hell for departed souls.

Jews and their Kingdom Of God

The ancient Jews did not believe in life after death. For them, the dead simply lay on their grave. There is no consciousness ever again and thus no communion with God. But Jews began to change their view with time. They began to believe that there has to be something beyond death. They started questioning the tragedies happening in life and to stop people from committing crimes they came up with a solution. Here, God would bring them justice. He would intervene to destroy anything that opposes Him and usher in a new kingdom for his true followers. This came to be known as the Kingdom of God, which was a paradise on Earth.

Christians and their belief in the Kingdom of Heaven

But then what is it about the Kingdom of Heaven mentioned in the Bible? A proper understanding of the Bible is required for you to interpret what Lord really meant about life after death. Jesus meant another level of consciousness after death. We’ll try taking a few words from the earliest Gospel authored by Matthew. Here, he writes about Jesus’ public ministry: From that time Jesus began to preach his message, “Turn away from your mistaken thinking, because the Kingdom of Heaven is at hand.” (Matt. 4:17).

What does the Word of God mean by “the Kingdom of Heaven is at Hand”? In the Sermon on the Mount, Jesus describes the people who inhabit the Kingdom of Heaven. The meek, the merciful, the peacemakers, and the pure in heart reside in the Kingdom of Heaven. And it is around us. We should seek to be in the company of such people here on Earth that is right at hand. Instead of finding the good in heaven, seek in on the Earth. Cultivate your Kingdom of Heaven by following the path of righteousness. In the Bible Word Of God, Jesus wants us to believe in the saints of God and create a place of Heaven on Earth where peace, love, community, and worship exist.

The Word Of God

For Jesus, heaven was on Earth. He wanted his followers to love God above all things. He wanted all to work diligently for the welfare of others even if it was challenging. For Him, people live completely when they shower unselfish love. For those who do not, they will have to repent and return to the two greatest commandments: deep love of God (Deuteronomy 6:4-6) and committed love of neighbor (Leviticus 19:18).

About Hell in the Bible Word Of God

Jesus believed in a bodily eternal life on Earth after death. In his warnings in the Sermon of the Mount, he says that anyone who calls another a fool or who allows their right eye or hand to sin will be cast in “Hell” (Matthew 5:22, 29-30). But Jesus uses the word ‘Gehenna’ and not Hell as in the translation. Gehenna for Jesus was a valley outside Jerusalem considered to be unholy and notorious or a god-forsaken place on Earth. He didn’t believe that God would torture his creations for eternity.

Belief in the Bible Word Of God by Jesus

Whatever the belief about Heaven and Hell, Jesus taught us to devote our life to the welfare of others. We should listen to Him and our inner voice. Attend the Breath of the Spirit Ministries to understand the teachings of Jesus. Dr. Michelle Corral will help you decipher the magic of the Bible’s Word Of God so that you strive to make the world a better place and have something to hope for.

Experience spirituality in its truest sense with Dr. Michelle Corral. She is devoted to working selflessly for uplifting the poor and needy. Her medical missions provide essential medications to those who need them the most.

None of us know what will happen when we pass from this world of transience. We don’t know if there is Heaven or Hell. But we can all strive to make this world a better place. This is what Jesus has taught us and we should believe in Him. 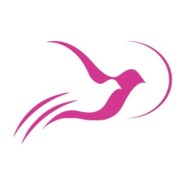