Home > Music > Frederik Abas became the special guest of Dj Tiësto to play in one of his events.
Music

Frederik Abas became the special guest of Dj Tiësto to play in one of his events. 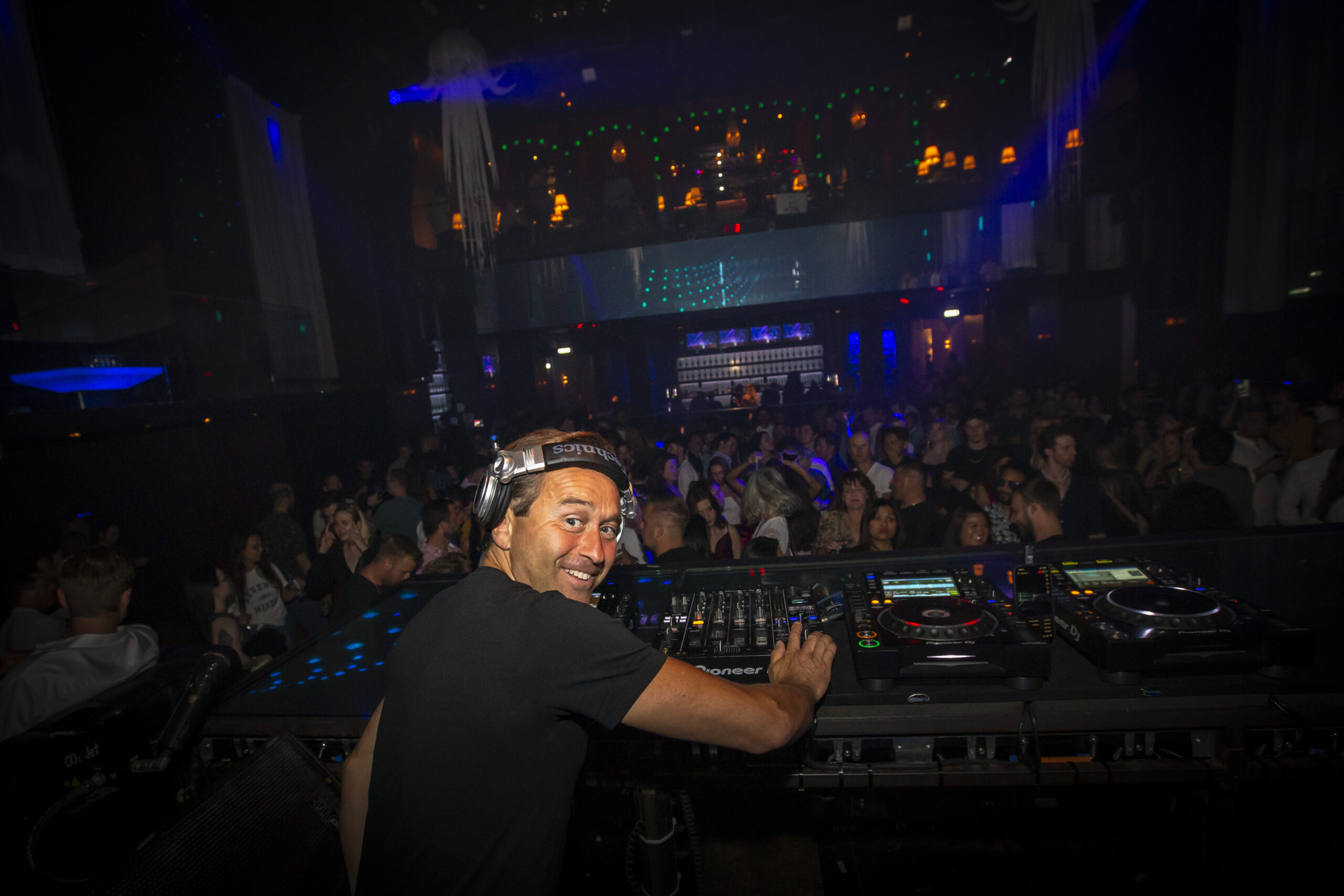 The Netherlands-born DJ and producer, Frederik Abas, shares his experience of following a life route that leads to the realization of goals you never ever imagined were attainable.

Frederik’s ambition of becoming a pilot began when he was a small child. He grew up with the aspiration of following in the footsteps of his father, who served as a pilot for the renowned flying firm KLM. We didn’t start falling in love with music, djing, and production until he entered his teenage years, at around fifteen years old.

He used to frequently go to locations that made him reevaluate his interests, as well as his hopes and horizons, and to contemplate new goals. He started working for a drive-in show company a year later, in 1991, when he was sixteen years old.

Since 2005, Abas has served as the primary DJ at Escape Amsterdam, the largest nightclub in Amsterdam. Frederik had the privilege of receiving a personal invitation from DJ Tiësto in 2006 to play a lengthy 3.5-hour club and tech house set for his own event. Along with Sunnery James & Ryan Marciano, Roog, Don Diablo, and other significant DJs from Escape like Quintino, Sidney Samson, Jean, and Tony Cha Cha, a residency at Bloomingdale Beach Club then transpired.

Every artist and professional has been inspired by someone or something at some point in their career. For Abas, the originators of Dutch house music, DJ Marcello and DJ Dimitri Kneppers, were his early influences. At that time, he was also motivated to play club house and tech house music; his future was already laid out for him.

Frederik’s style is regarded as lively and danceable without losing his underground individuality, which is vital in the music industry when standing up for a genre or customized style that distinguishes you and eventually becomes your identity or brand.

He went out for law school and other options during his career decisions, but everything ultimately led him to music. The Beverwijk Bazaar in 1994 marked the start of Frederik’s career in booking for the renowned and prosperous Loveland company in the Netherlands. For eight years, Frederik has performed at Loveland Festival.

“Befriend some like-minded people in the community, and make yourself valuable to them.” Frederik said.

The year 2023 will undoubtedly be full of surprises from Abas, who plans to host numerous events and dedicate himself to studio projects that will raise his fame to a new level. He will soon depart for the US to play in Los Angeles. with a goal of Tomorrowland.

“Aim for your dreams, but don’t lose yourself along the way. Sometimes the road to greatness takes creating your own path.” – Frederik Abas. 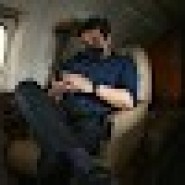