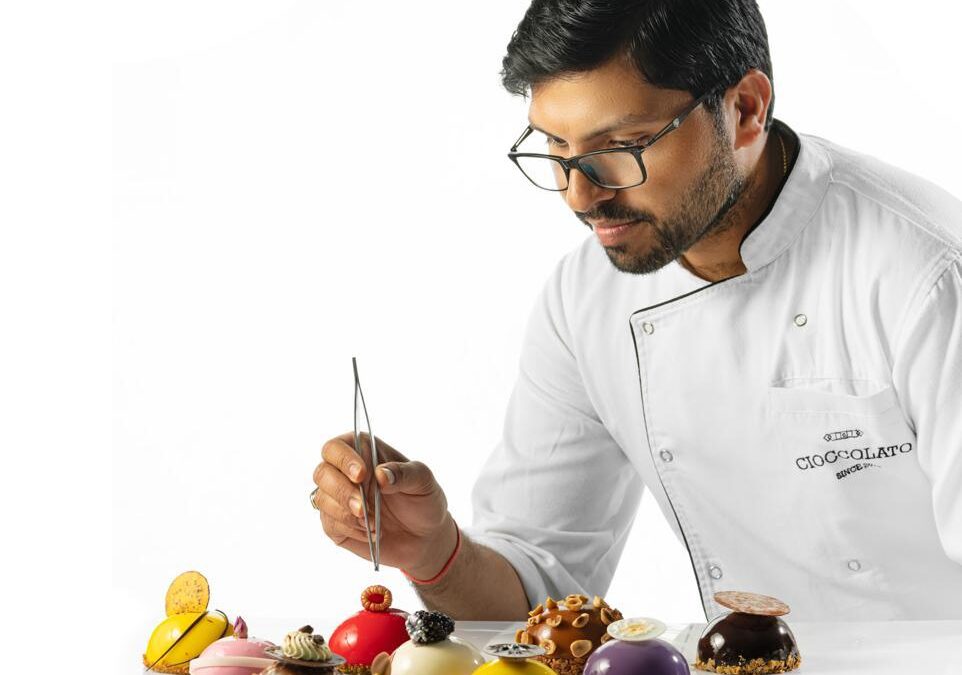 Rajkumar Kalal is now a well-known chef and businessman.

Rajkumar Kalal was born, raised, and educated in Udaipur, Rajasthan, India. When Rajkumar Kalal started working as a commie in a baked good and pastry shop in 2011, he fostered a love of baking at the beginning of his career. Since then, he has worked in two different countries, won the best representative award multiple times, and received endorsements from superstar gourmet experts. He has also made amazing progress in his career. 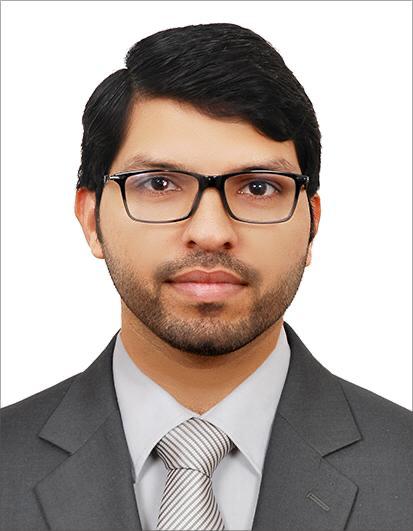 He is currently employed by an Abu Dhabi chocolato French concept bistro and café as the chief baker. After accumulating a significant amount of professional experience, he opened The Masala Darbar, a multi-course restaurant, in 2020. with additional plans to open high-end cafes and bistros in India with novel and creative concepts. He needs to provide Chef consultancy services and hopes to leave his mark on the food industry with his unique image and personality.

His intention, coming from a working-class family, was to eventually support a taxpayer-funded organization, but this will never happen. Rajkumar found his beginnings in the food industry, and after finishing 12th grade, he decided to pursue a certificate in food production at Food Craft Institute, Udaipur. After the confirmation, his internship at Taj Lake Palace under Chef Ravi Rai’s tutelage got his career moving. Working for a considerable amount of time at some of India’s finest hotels, such as the Taj and Mahindra, also shaped his career and prepared him to eventually relocate to Abu Dhabi.

Rajkumar Kalal intends to pursue an MBA in hospitality after graduation. His success has motivated him to work hard and achieve his goal of becoming an entrepreneur in a competitive market for bakeries and pastry shops. He needs to establish market respect by distributing high-quality products. 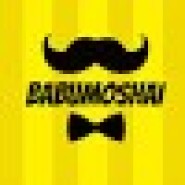