Home > Doctor > The Future of the Doctor – AverickMedia 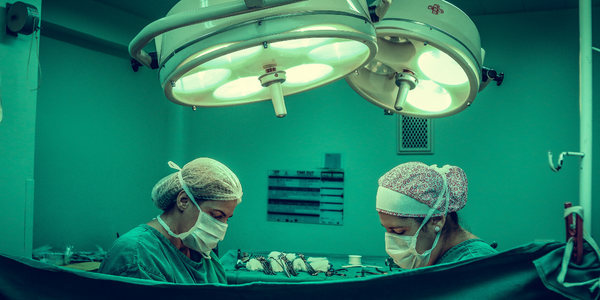 The Future of the Doctor – AverickMedia

The Thirteenth Doctor faces a new threat: the deadly Extremities. The ultimate face of the Doctors. The Doctor is not human, but a Time Lord from Gallifrey in the constellation of Kasterborous. He travels the universe, always exploring new and strange worlds and civilizations, attending to humanity’s needs, bringing peace when and where possible, defending those who cannot defend themselves against aggressors. The Doctor faces the future… in 11 minutes! Join us as we meet a band of Time Lords who have travelled back through history and saved our universe – and find out what the future holds for them.

In the year 5000, a time-travelling Doctor faces the future. It’s a futuristic world where mankind survived by evolving beyond its own needs, but now the very things the planet depends upon may be on the verge of destruction. Doctors are the kindest and bravest people we know. But what will their future be? From high-tech hospitals and spaceships, to companion travel and re-invented time machines. What’s next for our heroes? Exciting and unexpected, Doctor Who: The Return of the Daleks unleashes four classic stories for the first time on disc. These four episodes were originally broadcast in black-and-white from 1965. They starred Peter Pratt as Dr. Who and Felicity Raye as his assistant Polly. 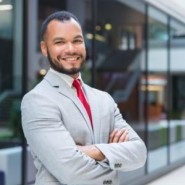