The Relationship Between Sleep Apnea and Alzheimer’s Disease

Obstructive sleep apnea, or OSA, is a common condition, affecting about 936 million people worldwide and it is commonly seen in the older people. The condition is associated with a variety of neurological disorders such as dementia. 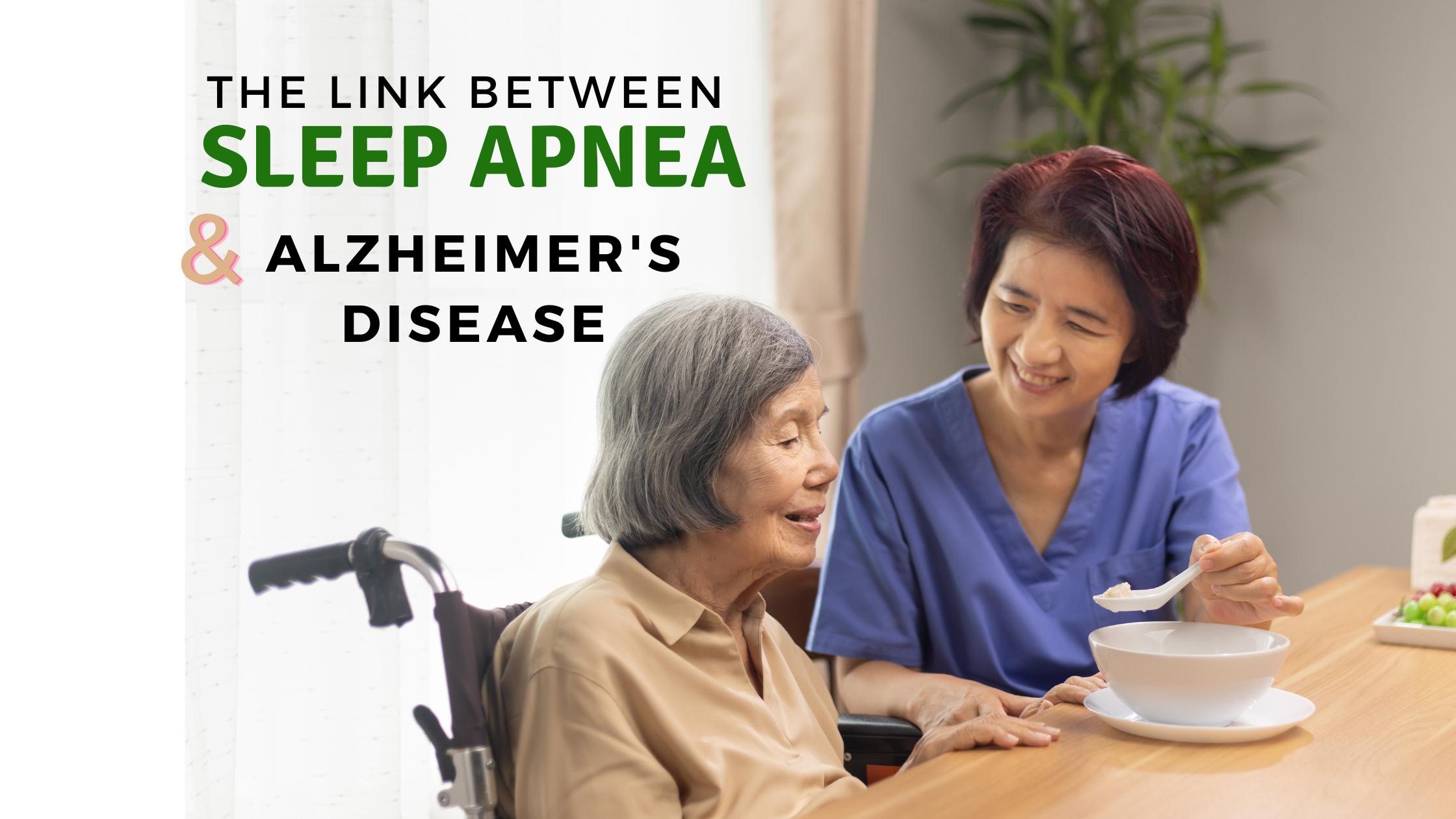 One study looked at how sleep apnea affects neurocognitive function. Researchers found that sleep apnea can interfere with the flow of oxygen to the brain, and that this may contribute to cognitive impairment. Another study found that sleep apnea is related to changes in biomarkers that are characteristic of Alzheimer’s. However, the study did not confirm whether the sleep apnea was the cause of the disease.

In one study, a team of scientists looked at 208 older adults. They performed several imaging scans, including PET scans and MRIs. Researchers found that amyloid plaques were more prevalent in severe apnea patients. Amyloid plaques are a hallmark of Alzheimer’s. When amyloid accumulates in the brain, it is toxic to brain cells. Therefore, researchers wanted to see if sleep apnea affected amyloid formation. 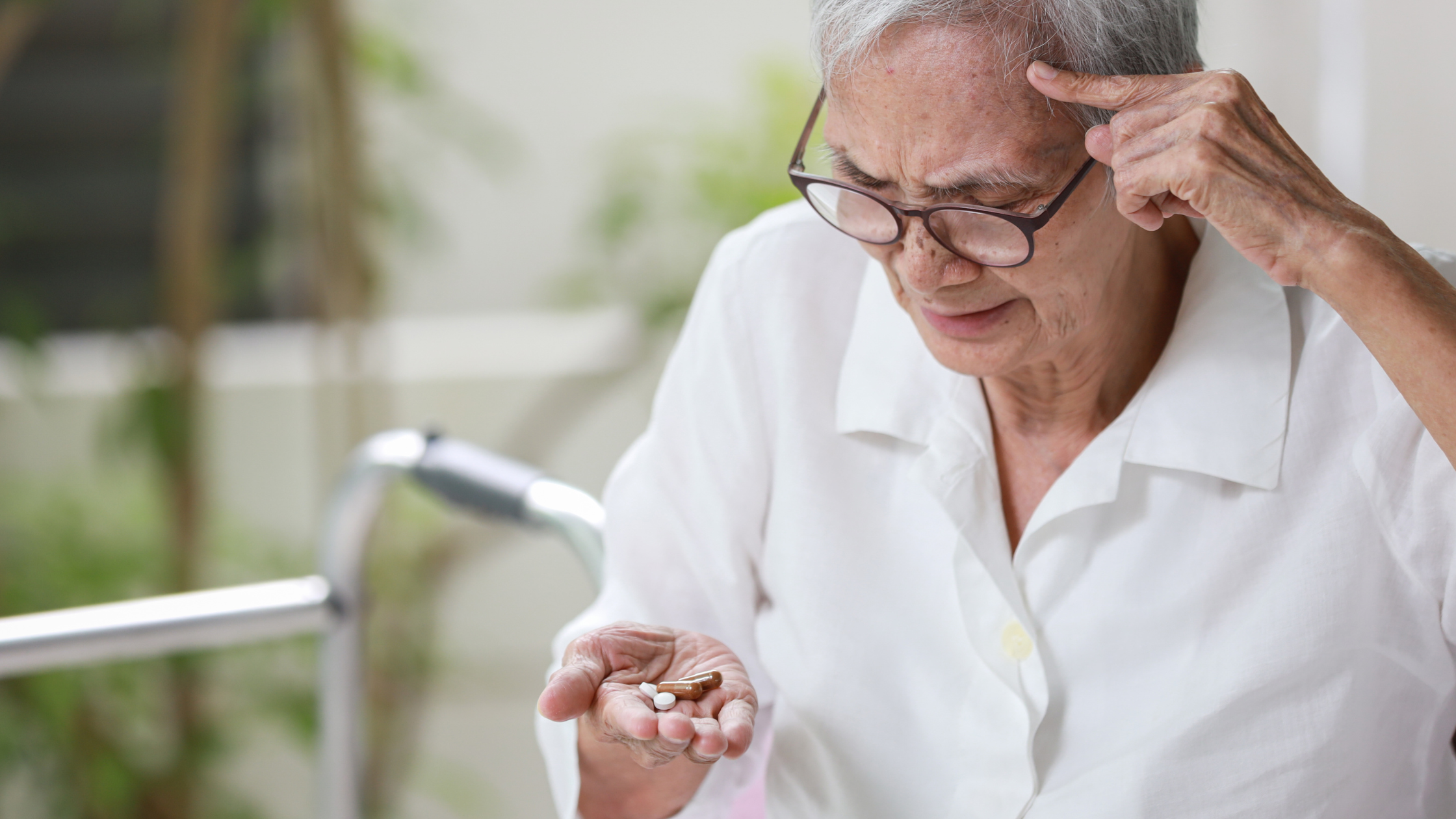 Sleep apnea is also associated with inflammation and vascular disease. According to a study published in the journal Sleep, sleep apnea may be a precursor to dementia. This type of disorder is caused by repeated collapses of the upper airway during sleep, which prevents the brain from receiving enough oxygen.

Studies on sleep apnea and dementia have also shown that untreated apnea increases a person’s risk of heart attack and stroke. During the day, apnea can increase the likelihood of excessive daytime sleepiness and high blood pressure. Those who suffer from obstructive sleep apnea often experience other symptoms, including a decrease in concentration and an increase in snoring. 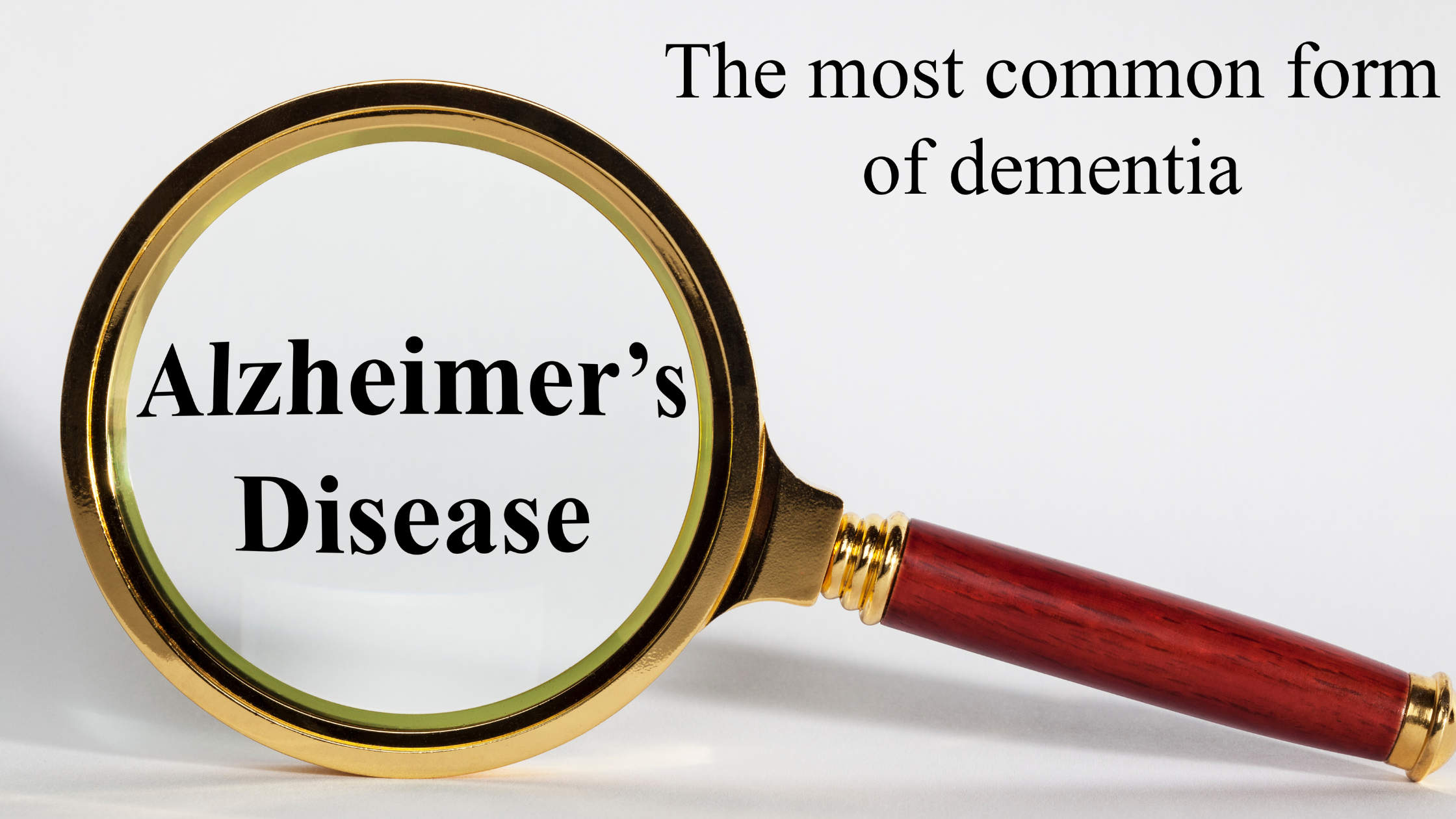 Research has shown that untreated OSA may cause cognitive decline and stroke in the elderly. Also, patients with OSA are more likely to develop cardiovascular disease and are at increased risk for Alzheimer’s. Good news is that there are effective treatments available for OSA. These include positive airway pressure therapy, or CPAP therapy, by using a CPAP machine which may help reduce the risk of dementia and other sleep disorders. Researchers are working on early-stage human trials to determine if CPAP can reduce the risk of dementia. 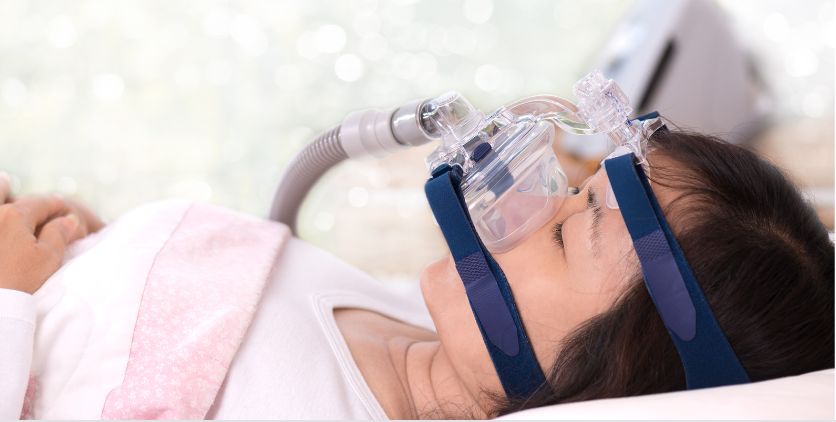 Studies have shown that Alzheimer’s and obstructive sleep apnea are associated with one another. Contact The Air Station for details on CPAP therapy and OSA diagnosis if you suspect you have sleep disorders: 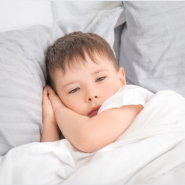