Home > Travel > Which is The Best Passport Renewal Service 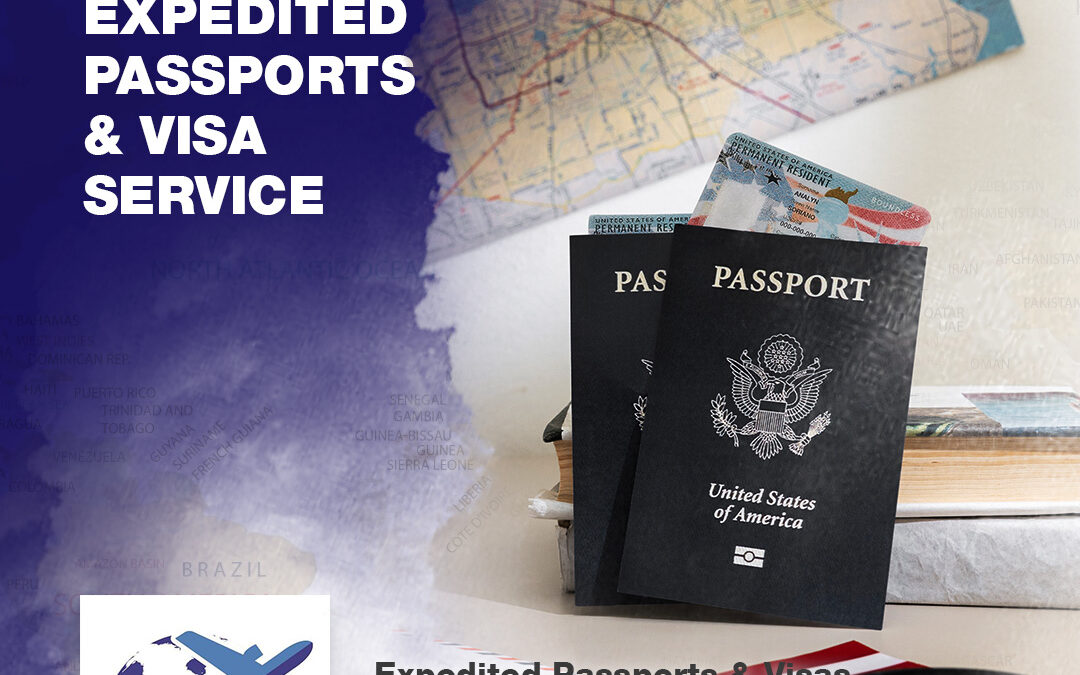 Which is The Best Passport Renewal Service

The U.S. Department of State accepts initial passport applications in thousands of Post Offices. Most of the places also offer passport photo services.

You will need to apply for a new passport in person at a Post Office if you don’t meet all the renewal conditions. Every passport, including American passports, has an expiration date. It must be renewed either when it approaches its expiration date or after it has gone. People frequently forget that they need to renew their U.S. passports, either because of their hectic schedules or because they don’t need them right then. You only become aware of its necessity as your travel dates draw closer. Whatever the situation, our best passport renewal service created a thorough process that you can use to hasten the renewal of your passport.

Who is qualified to apply for an expedited renewal of their U.S. passport?

The owner of a US passport may not even be aware that it has been lost or stolen in some cases. You won’t be able to get a new passport via the adult passport renewal services in this situation. You must instead adhere to the steps for replacing a lost or stolen passport. You must have your passport on hand in order to use our rapid and efficient adult passport renewal services. An additional prerequisite for renewing a passport is that it cannot date back to when you were under the age of 16. Minor-issued passports are not the same as adult-issued passports and cannot be renewed as such. Additionally, your current passport must be no older than 15 years old. 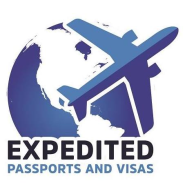