Home > Technology > Why Should You Go for Underground Survey in Ireland? 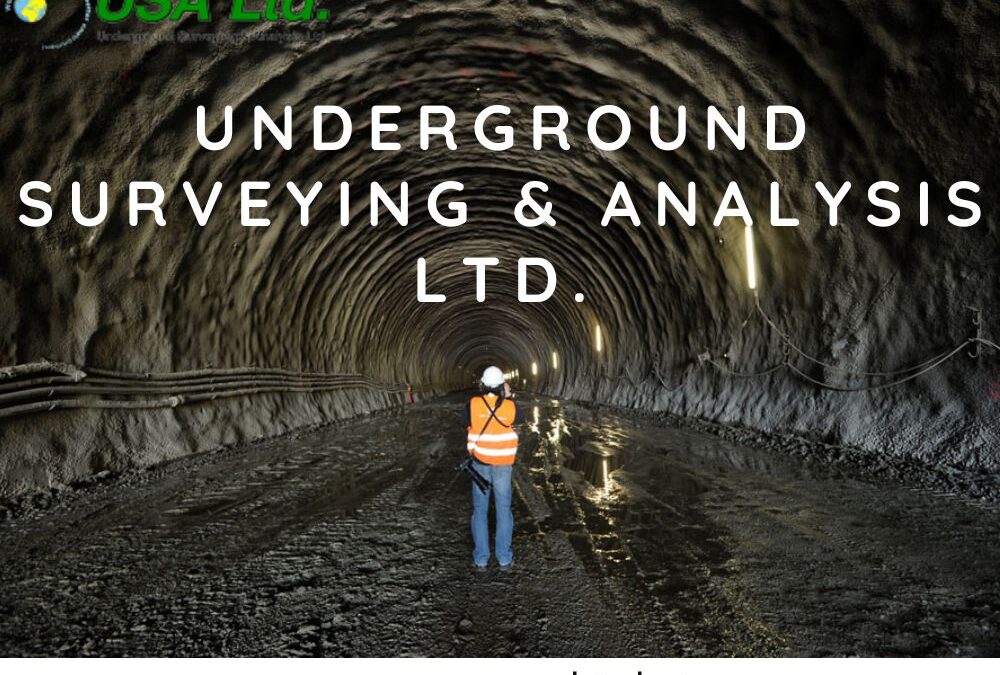 Why Should You Go for Underground Survey in Ireland?

There is a world beneath our feet that we often forget. But the world we are talking about is complex, with cable connections, pipelines, and more. In fact, it is more complicated than finding the lost city of Atlantis. However, our lives would have been entirely different without the intricate underground infrastructure. If an engineer is planning a construction site, there are various important aspects to consider.

Among those aspects, one of the most vital has to be conducting a proper underground inspection. It helps to analyze the subsurface infrastructure of pipes, drainage systems, sewers, and more. This allows the engineer to consider any environmental constraints during the planning. So, in this article, let us discuss everything you need to know about underground surveys in Ireland.

What is an Underground Survey?

An underground survey is a process to measure and map all the sub-surface utilities. This kind of surveying is used to chart the position and depth of items like pipelines, wires, and tunnels. Many people also use an underground CCTV survey to detect subsidence, which is the shifting of the earth’s surface. The study of regionally buried items, such as those found on the earth, is known as underground surveying. Rocks, minerals, water, gas, and even oil and other liquids are examples of these materials.

The purpose is to assist engineers and construction businesses in the planning of subterranean construction projects.A typical construction project includes digging trenches for building foundations, roadways, and other sorts of infrastructure. Subsurface surveying assists construction workers in avoiding any invisible underground barriers that may exist under the surface. This will guarantee that the building project is safe and efficient. 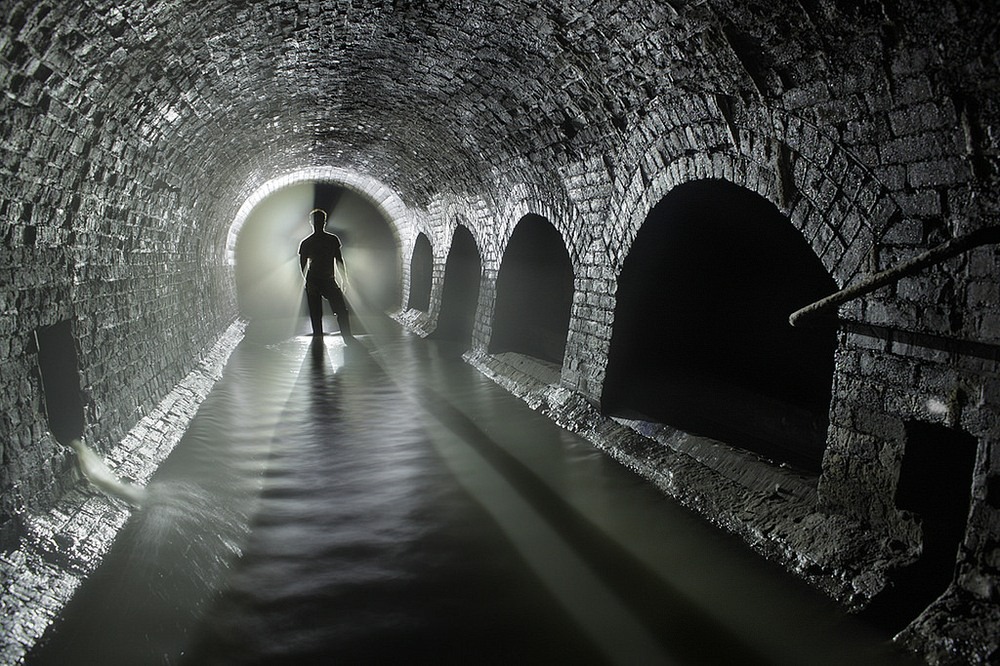 When do You Require an Underground Survey?

In Ireland, an underground survey is required for a variety of situations. The following are some of the most well-known:

It is critical to map out the surrounding subsurface utilities before beginning any building job. It will aid in the prevention of infrastructure damage and the smooth operation of the project.

Excavation, like building, needs a good map of the surrounding area. It will aid in the avoidance of any subterranean utilities during the execution phase.

When a corporation is considering new growth, it is critical to understand the surrounding infrastructure. This includes both underground and above-ground utilities.

Emergency reactions are a rather uncommon occurrence. However, in the event of an emergency or natural catastrophe, it is critical to conduct an underground survey in Ireland to assess the damage.

What Is the Difference Between Underground and Surface Surveying?

Surface surveying is not the same as underground surveying. Both procedures are utilized for various purposes and materials. Surface mapping is used to develop plans and maps for huge sections of land, whereas subterranean surveying is used to find subsurface barriers such as pipelines or wiring, as well as natural resources such as oil and gas reserves that may be present in the earth. The Irish Sewage survey in Ireland is often performed by experts who have been trained in a certain set of standards and regulations.

While working underground, they will wear specific gear, breathing apparatus, and protective masks.However, on the other hand, surface surveying does not need the same level of equipment. Typically, the surveyor drives over the surface of a road or field, looking for landmarks or establishing reference points. Subterranean surveying is typically undertaken at night to prevent potential hazards. Surface mapping is typically performed during the day, but underground surveying is typically performed in the evening or at night.

The author has several years of professional expertise as a drainage service provider. He eagerly discusses the significance of underground surveys and CCTV pipeline surveys prior to construction. Check out his published papers for more information on some relevant themes 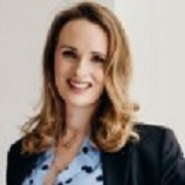