Home > Education > Why You Should Use Docker? 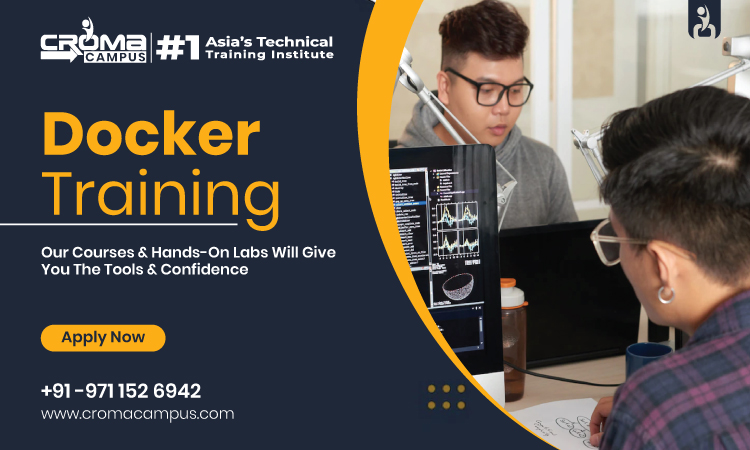 Why You Should Use Docker?
Education

Why You Should Use Docker?

Docker is a tool that allows developers to bundle up the software to create unified boxes – called Docker containers. Mostly the main element here is the code. But however, most apps or websites won’t work without a database, configuration files, runtime libraries, or even other third-party software. Combining all these together in a box makes it easier to launch the app on another developer’s computer or server. And since Docker containers are unified and independent from the outside world, the software made with them will work in a consistent and predictable way on each machine. Docker is really helpful in most companies, thus elevating the demand for professionals who have a good knowledge base with the Docker platform. With Docker Online Course you can acquire an in-depth knowledge of its platform structure. Let’s look at some points, describing how helpful is Docker.

Reasons to use Docker:

Introducing new developers to the project usually takes some time. Before they can start coding, they need to set up their local development environment for the project, such as; some local server, database, or third-party libraries. This generally takes from a few hours to many days, depending on the project’s veracity and how well is the project setup manual. Docker basically automates this setup & installation work so new developers can be productive from the first day.

2. Your software runs in multiple environments

Usually, the software runs in at least two different environments, once in developers’ computers and another in some servers. Something that is working on a developer’s computer may not work on the server. And the number of issues may grow with every new environment. Thus, Docker allows you to run the software in separate containers. Making your app work in a consistent, predictable way in every environment.

Developers generally add new libraries, services, and other dependencies to the software daily. The more complex is your software the harder it becomes to keep track of all the parts that are required for it to run. Without Docker, all the changes in the project setup need to be communicate with other developers and also requires documentation. With the Docker, all the essential components of the software are specified in the Docker configuration files.

Docker containers can be launched in multiple copies and also run in parallel. Thus, the more users you have, the more containers you are able to launch. Before doing this, your software needs to be prepared for running various instances at the same time. Though, by removing the scalability blockers, Docker containers will come in very handy to launch a better scalable application.

Small websites and applications usually do not require complex hosting infrastructure. But when a business grows, so do the server requirements. In the fast-paced business environment, web infrastructure needs to be flexible enough for quick adaptation. Both to ensure that your website won’t crash and also the costs of the infrastructure related to the actual needs. Moreover, Docker containers are well unified and can be launched in almost any server environment. Thus, you can make every necessary change, whenever you need.

6. You can test new technologies for your software

Docker is quite useful if you want to experiment with various technologies. Most often there is a Docker template for this created by a docker community. Docker Hub is a huge collection of ready docker images for every technology you want to use.

Docker enables it easy to build and run distributed microservices architectures. Even deploy your code with standardized continuous integration and delivery pipelines, also to build highly-scalable data processing systems, and moreover create fully-managed platforms for your developers. Looking at the extensive usage of the Docker platform, Docker Training in Noida can be a great medium to learn about its structure. Start your training now, and become the true professional that companies are looking for. 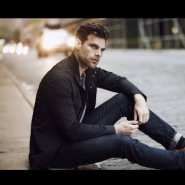