Home > Website > Why VueJS is a great option for Web Development 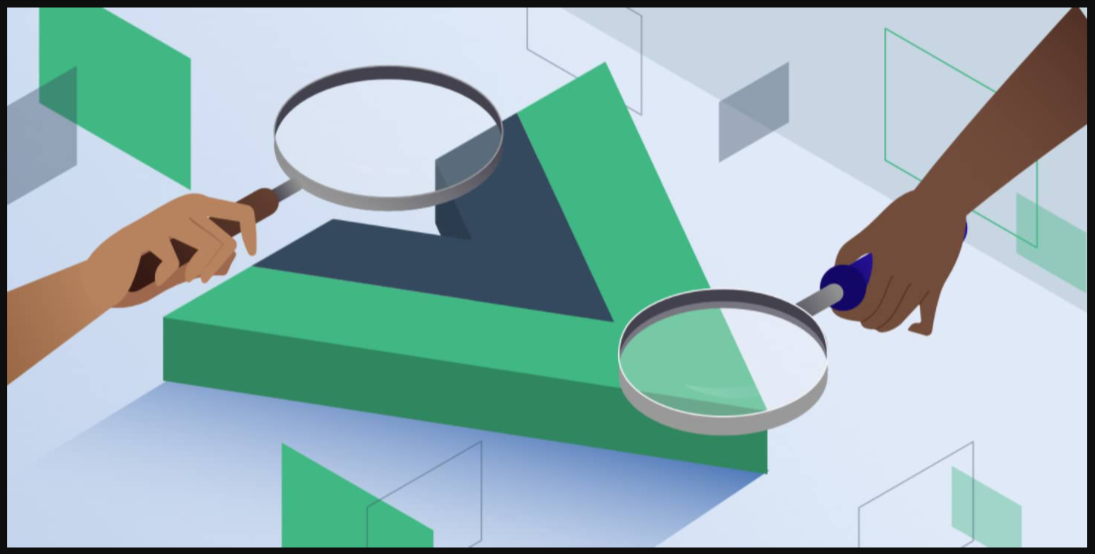 Why VueJS is a great option for Web Development

Developers and brands are nowadays attracted to the latest technologies and their functionalities. These brands try to showcase all the latest updates into their apps and the app development process to give the users an all-in-one app. However, most of the time they fail.

Then came to light the concept of app design that was missing from these apps. It was a core element that would establish UX/UI design in app development. Hence, people were not entertained until they introduced this feature in their apps.

Now, intuitive UI design has become the trend for almost every brand and business with the introduction of the perfect interactive elements. They are now also planning their app’s look and feel while also keeping the unique trends of mobile app UI.

This framework was developed by Evan You in 2014. It is an open-source Model-View-View-Model-based JavaScript framework to build single-page apps and UIs. According to the Stack Overflow Developer Survey of 2019, the second most loved framework is Vue.JS 2.6 and is also the latest version of Vue.JS.

Reasons why Vue.JS development is important

There is high flexibility and scalability involved in this technology.

This implies that it can be utilized for a large modular SPA and also to build small interactive parts to combine it by using some other technology.

Hence, it can play the part of a library in your project as well as a featured framework that can be used to develop a complete product.

2. Learn from others’ mistakes

Something that makes it even better is that it is new and its developers have learned the lessons from the mistakes their predecessors made in the AngularJS 1.x framework, VueJS development has eliminated all of the illogical, hacky, and clunky bits of the other frameworks.

As developers’ requirements are respected in this framework, it is highly recommended by them for web app development.

A useful tool called Vue-CLI (‘command line interface’) makes it quite simple and easy to run, configure, and analyze the tool of your liking. Vue-CLI is very flexible when it is compared with its other counterparts because it is featured with many preconfigured steps.

The availability of a graphical interface allows you to start a project without complex commands it.

Some other instances of Vue toolboxes based on their extensive functionality are Vue Storefront, Vuetify, and nuxt.js.

You are also blessed with amazing documentation with Vue.js and it is very simple to learn the framework.

It is also beginner-friendly and hence there won’t be much complexity while using it.

There is no need for you to spend a lot of time on this framework. There is also no need to search for hundreds of tools. Just contact the community if you ever get stuck anywhere, they will provide you with the solution instantly.

It is all about the animations, composing components, and state management when it comes to native support. These elements have very complex technicalities. However, if this framework can substitute their functions then there is no reason to spend time on them.

Hence, it is easier to use it instead of wasting time on these elements.

5. Popular and relied on by the best

It is widely popular because of its multiple attributes. Some of the Vue users are NBC and MIT hence this is the proof of Vue being such a popular framework. You can get plenty of examples, more if you search for them.

Another important thing to note is that finding React or Angular developers is easy. However, with this framework, the employees are trained easier than the other frameworks.

This also means that there will be no need for additional resources or recruit new staff if you have a certain number of employees to finish the work. Just train them enough and give them ample time to get accustomed to the framework.

A major part of software development is maintenance.

For example, once you’ve created and offered your app to the visitors on Play Store, you also need to maintain it by updating it from time to time. This may include adding the latest features, bugs and fixes, and many more small and big developments and improvements. The updating process through Vue.JS development becomes insanely simple.

Backward compatibility is tried to maintain as much as the developers can. This can range in 90% between versions 1 and 2.

Also, the fact that a VueJS Web Development Company does not require a refractor easily. Hence, this also allows you to direct your resources on feature development instead of some basic rework.

Consider this technology if you are finding difficulties in the performance of a project and want to enhance it. It will certainly help you boost your performance.

This is because of the progressive nature of Vue.JS development as the framework can be integrated into your codebase eventually. This feature allows simplification of your work by examining every component to make the project more manageable.

Vue.JS web development is the perfect option to pick any resource of your liking.

The size and small hence they are quicker and require less bandwidth. They are also more performing than the applications that are built in other frameworks.

The above statement is not an exaggeration, there are many facts to prove it. Vue.js maintains different processes of optimization on its own when it comes to performance. Hence, developers don’t need to worry about the application tweaking as it progresses.

Hence, there is much time to focus on adding many other things to it. As the final product comes out efficient and scalable, it is comparatively easier to take them from a one-page app to a different advanced app.

It is easily construed that Vue is a well-developed and widely popular framework for any nature of web development. It is recommended to engage a Vue.JS Development Company for your next development project and get great dividends. 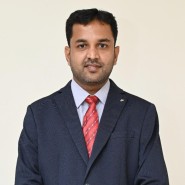 Atharva System is a well reputed IT company, established in 2011. We have certified developers who provide quality service for customized web development.