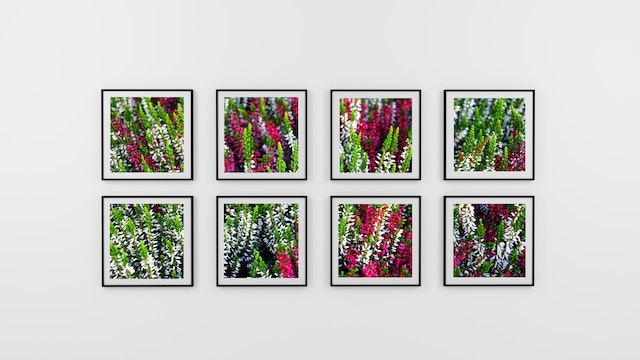 5 Famous Art Galleries You Should Visit

Art continues to play an important role in American culture and is used to keep a historical record and bring many communities together. As years go on, art has continued to make an evolutionary change. Art today can be located in many museums and galleries worldwide. If you are fond of art galleries, then you need to take a trip to the following 5 famous art galleries in the United States.

1. The Museum of Modern Art in NYC

The Museum of Modern Art was established during the 1920s by women and easily attracts visitors from around the world. Some of the art displays involve 19th, 20th, and 21st-century art pieces and are separated into the following categories: photography, sculpture and painting, drawings, architecture, media, and film.

The gallery holds many famous paintings such as The Starry Night by Van Gogh, Les Demoiselles by Picasso, and a multitude of masterpieces from Warhol, O’Keeffe, Rothko, Pollock, Monet, Giacometti, Matisse, and Hopper.

2. The Metropolitan Museum of Art in NYC

With more than 15 collections and over 2 million items, the Metropolitan Museum of Art guards many relics that include those from Egypt dating back to 10 BCE. However, the museum also remains in constant revamping. More than $70 million has been spent to renovate the Rockefeller wing, which should be completed by 2025.

With an array of galleries, the number of works are vast and contains some of the world’s most famous, such as Monet and Van Goghs. As you visit, you need to check out the Cloisters while enjoying the medieval collection of gardens, art, and architecture. Also, you can enjoy the art of the modern/contemporary era.

When you are in Chicago, you need to head over to the Chicago Art Institute and check out the thousands of artifacts stemming from around the world. Pieces that are favored involve the Thorne Miniature Rooms and Frank Lloyd Wright furniture and blueprints.

You can head over to the Modern Wing and find collections of design and architecture, contemporary and modern art, as well as the beauty of the Millennium Park view. Many of the gallery paintings that call the Art Institute home include American Gothic by Grant Wood, The Bedroom by Van Gogh, and A Sunday on La Grande Jatte by Georges Seurat.

4. The National Gallery of Art in Washington D.C.

It was in 1941 that the West Building’s neoclassical collection was received by the United States National Gallery from Andrew Mellon. Then, in 1978 Paul Mellon had the East Building commissioned. The main floor includes art stemming from the 13th century that includes the Ginevra de’ Benci portrait by Leonardo da Vinci and Annunciation by Jan Van Eyck.

The galleries featuring sculptures include wax sculptures from Edgar Dega. Take the concourse and you can move between both areas. Once the construction of the East building was complete, it had a summer opening in 2022. It consisted of a roof terrace sculpture and two towers with a view of Pennsylvania Avenue.

The Diehl Gallery in Jackson, WY made a 2001 debut where it offers the community a fine collection of art and a variety of services for all collectors. The Diehl Gallery concentrates its efforts on contemporary art sales and acquisitions involving sculptures and paintings.

A year after opening the Diehl Gallery, Ms. Diehl relocated to Jackson Hole and headed the Meyer Gallery. While at the helm, she was able to oversee the organization and management of the gallery exhibits, which are located in Jackson Hole. She worked alongside many aspiring artists, interior designers, consultants, and architects. She also helped guide the aesthetics of the gallery through artist recruitment and offering services surrounding the development of the collection for all clients.

Summing It All Up

Whether you regularly frequent art galleries or you’re planning your first trip to one, those listed above cannot be beaten. Not only are these galleries famous worldwide, but they also contain pieces not seen anywhere else in the world. From classical to modern pieces, you will likely find what you are looking for once you arrive. 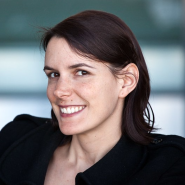