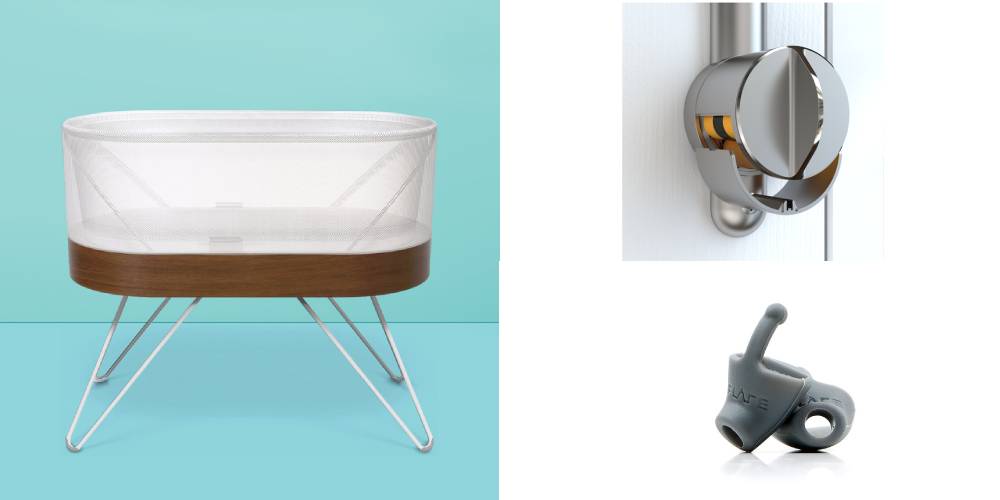 Babies are fickle little creatures; one minute they’re all snoozy woozy curled up in bed, and the next they’re bawling little demons for no apparent reason. There is no more entertaining time of day for parents to engage in this little pastime than in the middle of the night, so anything that can claw back a few moments of sleep before the next round of stinky nappies and thrown-up milk is appreciated.

The SNOO smart bassinet claims to put your baby to sleep in 30 seconds with a combination of white noise and adaptive rocking that becomes more vigorous as the baby cries. Giving it a try with number two didn’t go as planned.

The baby must be wrapped in a special swaddle that clips to the bassinet to keep them from rolling around as it rocks back and forth for the SNOO to work. The baby objected to being swaddled. We did eventually get him in, and once the SNOO kicked in, he seemed pretty content with the situation, but the little fella never really had any issues sleeping in the first place.

Unsurprisingly, with celebrities such as Beyoncé, Mila Kunis, and Natalie Portman endorsing it, this is a full-on luxury parenting product, and having looked over a number of cribs in my time, it is easily one of the best looking, but can you really afford to spend the best part of £1,000 at this point in your life? That depends on how much you’re willing to pay for sleep. If the SNOO works for you, it will be worth its weight in gold, but if it doesn’t, there is a 30-day no-questions-asked refund.

What are the most vexing sounds you can imagine? A chalkboard scratched by nails? Car security systems? It’s possible that our ears have evolved over thousands of years to find these sounds particularly unpleasant in order to serve as a warning that danger is on the way.

That was great for our ancient ancestors, keeping an eye out for prowling saber-tooth tigers, but it’s just plain annoying for us modern humans. According to Flare Audio, the shape of the eardrum itself acts as a bell, adding 20db of distortion-causing resonance.

Because this irritating distortion can have an impact on our mental and physical well-being, the Flare Calmer earplugs change the shape of the eardrum to cut out the particularly annoying distorted frequencies between 2,000 and 8,000 Hz. They claim that by doing so, they can reduce ear fatigue, noise-induced headaches, and overall stress levels.

So, how does it work? It’s difficult to say how much earplugs can reduce your overall stress in the midst of a global pandemic, street protests, and the ever-present threat of a toddler walking into your Zoom meetings, but after using them almost constantly for a few weeks now, there are definitely benefits to having them in.

For starters, the very worst day-to-day frequencies are reduced, which has the unintended consequence of making them less annoying. The same can be said when you have them underneath headphones, and while they change the sounds slightly, it warms up the music and reduces the intensity.

Another unanticipated side effect reported by other users, but which I cannot confirm, is that it reduces the constant ringing experienced by those suffering from tinnitus.

Do you have a house full of cool gadgets? That’s great, but how secure is it, particularly the door? With that in mind, the entrance to your veritable Aladdin’s Cave of goodies should be not only secure but also intelligent.

If you’re interested in ‘lock stats,’ the Ultion SMART lock has an 11-pin internal system and a potential 294,970 key combinations, as well as a lockdown mode if it’s attacked. Ultion has offered a £1,000 guarantee to non-lock enthusiasts, indicating that they are confident in its security credentials.

If turning a key is too difficult, the motorized lock will turn with a gentle tap, and for the truly lazy, you can ask Apple or Amazon’s voice assistants Siri and Alexa to do it for you, hands-free. Similarly, it can use GPS and Bluetooth to automatically lock or unlock when a trusted person is nearby.

The entire system is battery-powered (and should last well over a year) and requires no cables or drill to install, only a screwdriver. Furthermore, as far as door locks go, it looks rather appealing. 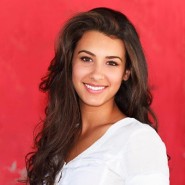 I'm a blogger and Content writer. Blogging is to write what extreme sports are to athletics: more free-form, more accident-prone, less formal, and more alive. It is, in many ways, writing out loud, and it is my passion. Writing or blogging is a passion for me with this passion I have made a lot of articles and news. Currently, I'm working as a full-time writer with Realclobber where I share my knowledge in various subjects across the world.