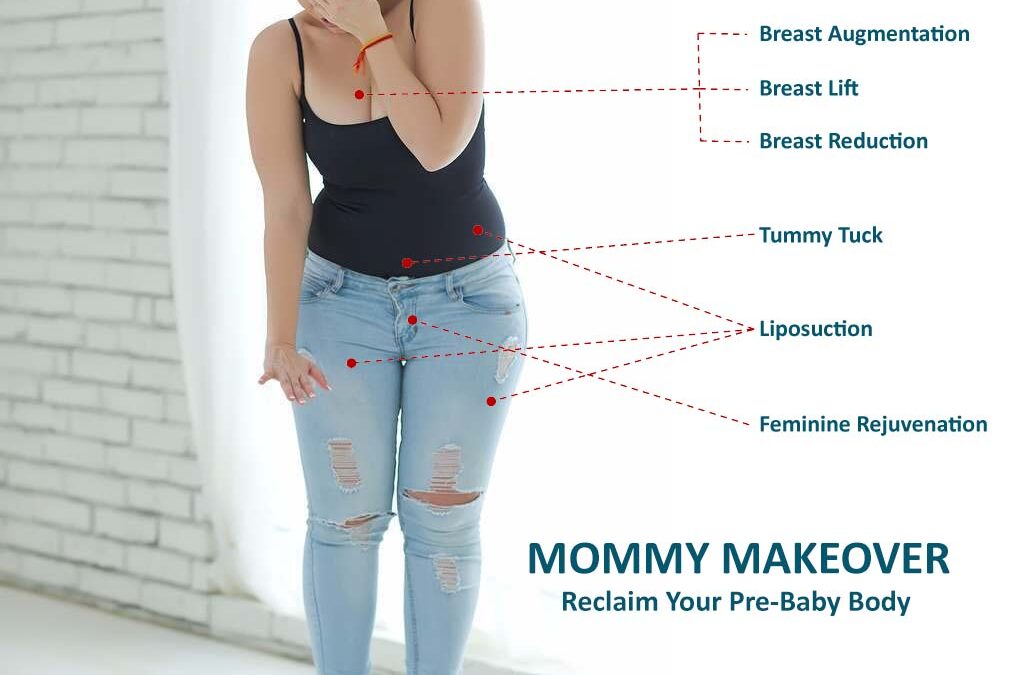 Much is being heard lately about the “mommy makeover”, a trend that translated into our language comes to mean the “renewal, new look or remodeling of the mother”.

We are really talking about postpartum cosmetic surgery.

What physical changes occur during pregnancy?

And it is that everyone knows that motherhood entails physical and bodily changes that are sometimes undesirable:

The breasts during pregnancy and lactation undergo a series of changes aimed at the production of milk and are generally a remarkable development of the mammary gland, with an overall increase in size. Later that same gland atrophies by not having to perform that secretory function. As a consequence, there is a loss of volume in general, loss of firmness and “ptosis” or sagging of the breasts.

The abdomen, for its part, stretches to accommodate the baby, in such a way that its skin firmness is lost.

The abdominal muscles also undergo changes, just as the skin stretches, so do the abdominal muscles. A typical alteration of pregnancy is that the rectus abdominis muscles (those responsible for the so-called six-pack or chocolate bar) separate from the midline, maintaining this separation after delivery, which is called “diastasis recti”, and which causes an abdominal protrusion, a kind of tummy in the central area of ​​the abdomen, which occurs even in thin patients with good muscle tone.

These physical changes are sometimes difficult to fit into the framework of the demanding society in which we live today, where physical appearance, health, being “fit” or in good physical shape, have become some of the most important concerns. relevant to the population.

All these factors together mean that many moms, after having fulfilled their dream of being mothers, do not want to give up their previous physical appearance.

What is the Mommy Makeover?

The “mommy makeover” consists of a set of plastic and aesthetic surgery procedures, whose purpose is to return the mother to her previous appearance or alleviate the secondary body changes to the pregnancy process.

In the first place, a medical evaluation of the patient must be made, since in each one of them the needs will be different and the treatment must be individualized.

What are the surgeries used to improve the figure after childbirth?

The procedures that are usually included in the “mommy makeover” are abdominoplasty, repair of diastasis of the abdominal muscles, mammoplasty, and sometimes liposuction of certain lipid accumulations.

When is it advisable to undergo these procedures?

Despite the fact that news can be found in the press in which it is commented that there are certain procedures such as abdominoplasty that are performed in the same act of childbirth, specifically if it is a cesarean delivery, for best plastic surgeon in Delhi this is reckless for several reasons:

Plastic surgeon in Delhi recommends undergoing these surgeries once the period of conception of the children is over, and at least 1 year after the last pregnancy, to perform the surgery in physical conditions of stability, both physical and psychological.

If you want information about this procedure, do not hesitate to contact plastic surgeon in Rohini. 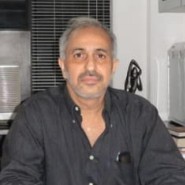