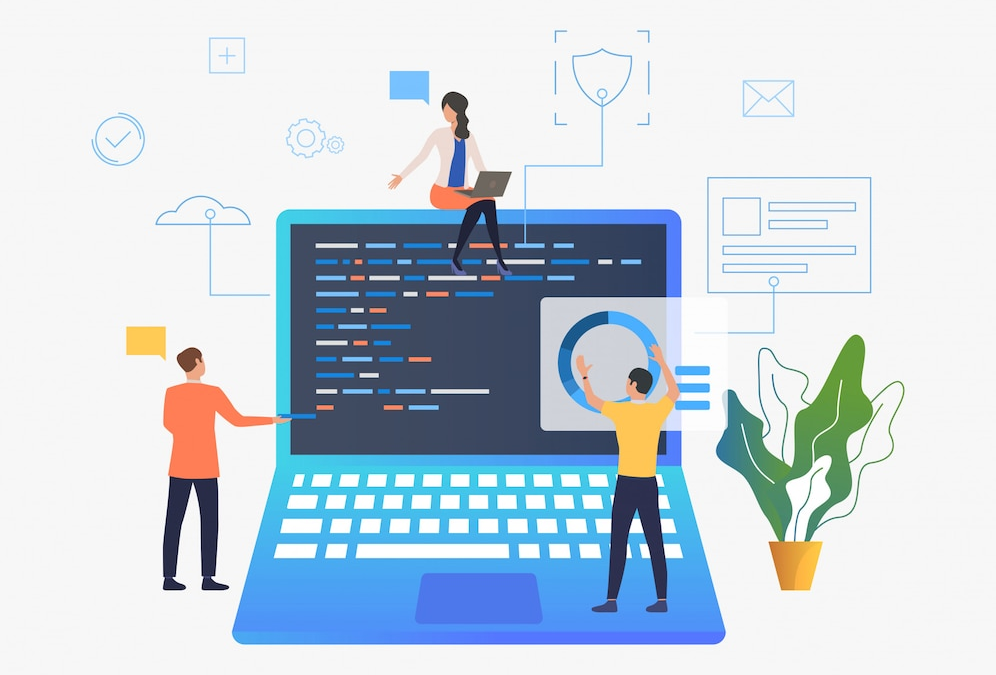 Python App Development is widely used in science and technology, numerical computation, education, web development, etc. But when it comes to developing mobile apps in Python, how does it compare to other solutions like Swift, Kotlin, or JavaScript? Is Python suitable for building mobile apps?

This guide will help you understand the intricacies of python app development. But before that, here’s a quick primer on Python and what makes it a developer darling!

Python is a standard programming language and is currently the best programming language in the world according to the TIOBE index. As a result, Python app development has emerged as the most lucrative field for developers. It is an open-source language that allows developers to write code for a wide variety of tasks.

It has a relatively easier syntax to learn and understand, and developers can learn to write code very quickly. For this reason, it is often the most recommended programming language for beginning developers.

Moreover, it is also compatible with big data and can be integrated with other programming languages.

Is Python suitable for mobile applications?

What makes Python so great is its ease of use and readability and shorter development time. This makes it ideal in the mobile market, where time-to-market is critical to gaining and maintaining share.

Basically, iOS and Android do not support interpreter-type languages. This means that you cannot run a Python application natively. This is why it was not common to build mobile apps for Python before.

However, things are different now that several frameworks have emerged. There are a number of Python GUI frameworks to bridge the gap between making a Python app work natively on mobile devices.

What types of applications can you develop in Python?

Developers can quickly prototype games and test them in real time using Python and Pygame. You can also use Python to develop game design tools that support the development process, such as creating level designs and dialog trees.

It is one of the most used technology trends that really dominates the market. Blockchain development is very difficult for developers, but Python makes it easy.

Python is an easy-to-understand language and makes building blockchain applications seamless. Developers can use HTTP requests to interact with the blockchain on the Internet.

In addition, the developer will use a Python framework such as Flask to create endpoints for various blockchain functions. Developers can also run scripts on multiple machines and develop distributed networks with the help of Python.

Another technology trend in the last decade, the development of machine learning, is an algorithmic technology that provides data to operating systems and enables intelligent decision-making.

Developing a machine learning application used to be a daunting task, but Python has made it more accessible. Python provides free machine learning libraries such as Pandas and Scikit. It can be used under the GNU license. https://ibnmoney.com/

Python has a practical agility and ability to develop different types of applications. This is why Python also helps with e-commerce and ERP application development solutions.

The popular business application “Tryton” developed in Python is a high-level general-purpose application with a three-tier structure.

The preferred implementation language for Android is Java. So if you want to write an Android app in Python, you’ll need a way to run Python code on a Java virtual machine.

There are also several other tools that implement Python in Java or vice versa. Some examples of such tools are Jython, JPype, Jepp, py4j, and others. Each of these tools has advantages and disadvantages depending on the type and scope of your project.

The steps to create an app for iOS are a bit more complicated than for Android. Developers can always refer to the official Kivy package documentation for the latest information on iOS development with Python

This process typically involves setting up a Python environment, coding your application using Python/Kiva, and deploying it using Xcode.

Mobile apps that use Python

Instagram is the largest example of a scalable mobile app built with Python. With 400 million daily active users, this app has changed the world of digital photography.

Disqus is a simple and effective way to effectively moderate comments, engage your audience and encourage discussion while controlling the content they receive. With multiple login options and alerts on different sites, this app caters to an audience of all kinds of tastes. In this case, Python takes full advantage of Django’s security features and regular security patches.

Spotify is the largest streaming service in the world with annual revenues of more than 4 billion euros. This means that the company is both a market leader and one of the best Python implementations. They chose to develop with Python because of Python’s speed and advanced data analysis. It allows Spotify to manage features like radio and Discover based on the user’s personal music preferences.

If you want to build a mobile app with Python, you need GUI initials. There are two most common frameworks, Kivy and BeeWare. However, they are not the only ones used in the development process.

Kivy uses an innovative user interface such as multi-touch as an open source Python library for rapid application development. GPU acceleration, cross-platform and business. The framework relies on various Python libraries, including PIL, GStreamer, and Cairo.

BeeWare is used to develop and deploy native Python applications. It also comes with Toga, a native OS, native Python, and a cross-platform GUI toolkit.

In addition, the BeeWare toolkit includes Rubicon Java, which is a library for working with Java libraries using Python code. A briefcase is another tool for packaging and shipping Python app development projects to end users as outputs.

And the precompiled Python build is used on platforms where the official Python installer is not available. Rubicon ObjC is a library tool for working with Objective C libraries on macOS and iOS using Python code.

It’s a tool to get Python working with Android. Its primary function is to create a project folder that contains all the tools needed to run a mobile application.

This folder consists of various libraries such as Kivy, Pygame, and SDL. This folder also contains the Java loader, an intermediary between Kivy and the OS. You can then add your scripts or use the Android NDK to compile the app.

PyJNIus is a framework designed to provide interaction between Python and Android APIs. By practicing this API, developers can get information from different parts of your mobile device, such as vibration, pause, and restart.

The PyQt5 package contains a complete set of Python wrappers based on v5, the latest version of the Qt application framework.

Similar to the Qt5 framework, PyQt5 is fully cross-platform. By keeping control of PyQt5, developers can build applications for Windows, Mac, Linux, iOS, Android, and other platforms.

Tkinter is often referred to as the preferred GUI toolkit by most Python developers. It was created to provide modern developers with a standard Tk GUI toolkit bound to the Python interface.

In the world of Tkinter, most of the visual elements we know are called widgets, and each widget provides varying degrees of customization.

Tkinter is built into the Python installer for all major current operating systems and provides several common features that we believe you are familiar with.

Falcon, a high-performance and secure Python networking framework, builds broad application backends and microservices. Falcon runs on any ASGI or WSGI server and runs on yPy version 3.5+ and CPython version 3.5+.

Additionally, Falcon has an extensible codebase and is highly optimized. Falcon provides intuitive routing, including REST-inspired resource classes and URI templates. It also offers easy access to headers and bodies through request and response classes.

An object-oriented web framework built in Python is CherryPy. You can build a web application the same way you build other object-oriented Python programs. This tool can also run multiple HTTP servers at once.

CherryPy is also known for its flexible plug-in system. In addition, tools such as encoding, caching, authentication, static content, and sessions are built in.

CherryPy has built-in support for coverage, profiling, and testing. Works with Python 2.7+, 3.5+, Android, PyPy, and Jython.

Although Python is quite versatile, there are a few things developers need to keep in mind when using it for mobile app development.

Python app development has proven to be the most versatile programming language in the world. Now, with the resources and tools available for developing applications in Python, your project can also take advantage of its simplicity, diversity, and flexibility for the mobile application development process. It’s fast and can save you not only time but also money.

If you’re looking for a Python App Development Company, our recruiting team can help. Just send us a message with your detailed requirements and we’ll get back to you. We can help you hire a talented remote Python developer in less than two weeks! 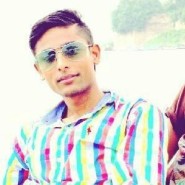