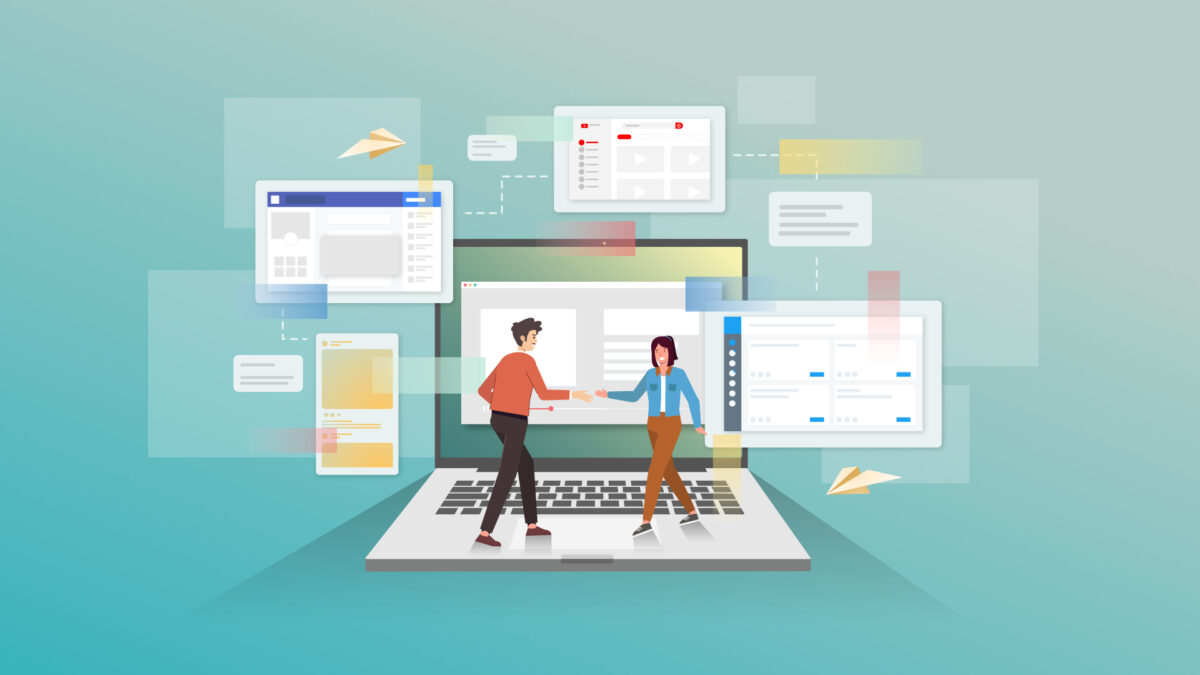 Stop motion is a technique for making videos or movies using hundreds or even millions of photos with high-speed slideshows. Of course, it takes high levels of patience, concentration, and tenacity in producing stop-motion animation videos.

Stop motion animation videos have a depiction of characters that are more classic and have their uniqueness compared to CGI-based animation. That’s why this stop-motion animation work is still famous and gets a good response from its audience.

1. The Nightmare Before Christmas

The Nightmare Before Christmas is a dynamic stop-motion animated film, which even though it is decades old, still leaves the best impression in the hearts of every viewer. The film combines two greatest events, Christmas and Halloween concepts, that made it memorable for the viewers

This legendary work from directors Henry Selick and Tim Burton is the best stop-motion film achievement of all time. It is also a great example of stop-motion animation to fuel your inspiration.

Negative Space is an animated short film that depicts the relationship and bond between father and son through the art of packing suitcases.

This short film uses the classic stop-motion technique and is packed with a touching and emotional story. It managed to capture the attention of audiences and was nominated for an Academy Award in 2018.

Fantastic Mr. Fox has won an award as the best stop-motion animated film. This film received good responses and reviews from many viewers, one of which was its smooth stop-motion technique and touching storyline.

This animated film adapted from a children’s novel tells the story of Mr. Fox, a fox who is very skilled at stealing chickens. But he had to leave his job after his wife, Mrs. Fox, became pregnant.

His life changed to be like a normal family in general. However, everything changed when Mr. Fox decided to return to commit a heist which he claimed was the last and biggest he had ever committed in his life.

Shaun the sheep is adapted from the animated series centered on Shaun and the sheep, with one guard dog.

They are animals kept by one of the farmers in the village. Apart from presenting an interesting story and funny action, this film uses a stop-motion animation technique which is one of its main attractions.

Fresh Guacamole is a short animation that uses a stop motion technique using an object. The storyline that is shown is unique, starting with the director taking a grenade and cutting it into two parts which turn out to be avocados.

This cooking video will end up featuring fresh Guacamole using the pixilation technique. It is the shortest film ever nominated for an Academy Award.

Apart from that, you also have to be creative and have lots of ideas in making stop-motion animation videos because they will be needed in creating a character, storyline, object, sound, and so on.

With the five stop-motion animation videos mentioned above, you will get lots of inspiration and produce compelling videos. 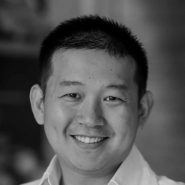 Andre Oentoro is the founder of Breadnbeyond, an award winning explainer video company. He helps businesses increase conversion rates, close more sales, and get positive ROI from explainer videos (in that order).